Headset augmented reality Magic Leap One became available for pre-order, but only to developers and only in certain U.S. cities. The cost is 2 USD 295. 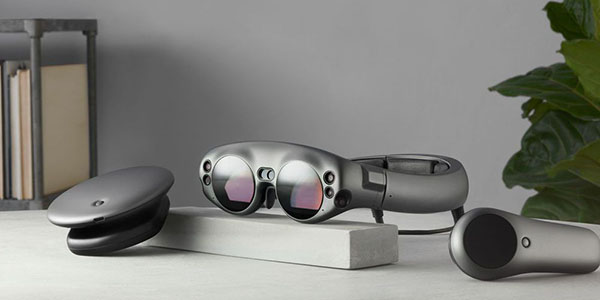 The company Magic Leap provided few techno reviewers samples for the test and the reviews are not very encouraging.

“In comparison with Microsoft HoloLens at Magic Leap One has advantages, at the same time there is a sense of satisfaction with device”, – ADI Robertson of The Verge

“Magic Leap product limited field of visibility, which creates inconvenience. Some things look roughly trimmed, they promised to improve in the next version of Magic Leap,” the Joanna stern from the WSJ 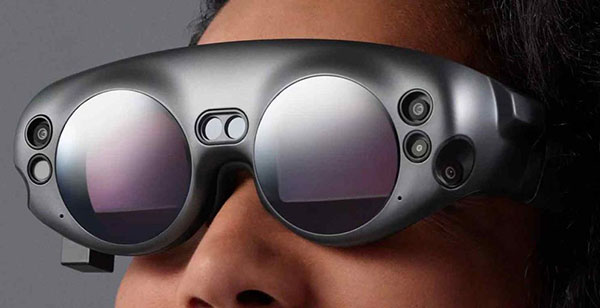 The General idea is all comments: this is an impressive technology, but not enough to be much in demand, it is still unclear why people will buy this gadget.

One Magic Leap is not the device on which you want to get out of the house, it’s too bulky and futuristic for our time.

For the development of Magic Leap headset took about 8 years and at the moment impossible to squeeze all boards, sensors and other technical equipment, so the Apple engineers on the basis of high quality standards, the company is a very difficult task of developing a new device. 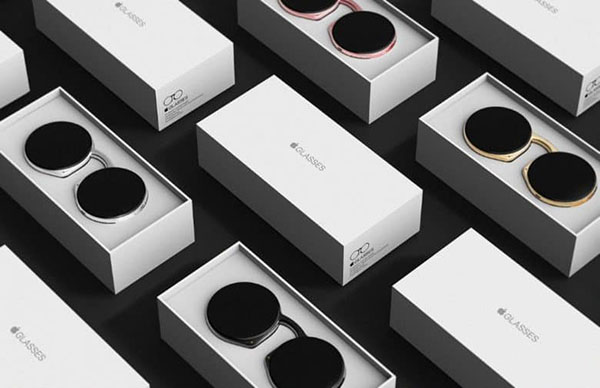 In Internet already appeared the Apple renderings of points, but the people creating renders of Apple Glasses, do not think about the engineering component, so don’t wait for augmented reality glasses from Apple in the next few years.