As Apple hinted at a future without a 3.5 mm audio Jack, and no one noticed

Every year before the new school year, Apple launches the Back to School campaign, under which buyers Mac, iPad and iPhone get different bonuses. At this time, users suggested Beats Solo2 wireless headphones when you purchase a Mac and Beats Powerbeats2 when you purchase iPad Pro, iPhone 6 or iPhone 6s. The headphones are pretty good and suitable for most scenarios. 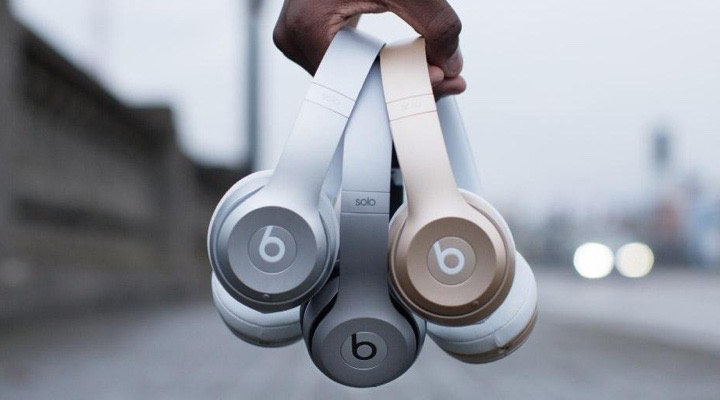 The decision to give wireless models Beats on the background of rumors about the iPhone 7’s lack of a standard 3.5 mm audio Jack becomes particularly interesting. Most likely, Apple is betting on headphones with wireless connectivity and wants to push users to use them. It is not excluded that the company is preparing an updated version and more Beats, and we committed to sell the stocks.

Get rid of outdated products before the release of the new normal. When this updated model will probably not be substantially different from those that we have now. If the update will bring a radical change, the protesters ‘ Back to School will feel cheated.

But most still think not about the headphones but about the fact that the new iPhone will not be the standard audiogeek. Although Apple’s decision to give wireless headphones indirectly confirms the rumors about the lack of audio Jack for the headset, there is some doubt that it will happen this fall, as most buyers are not ready. The Chinese have already released an adapter with a 3.5 mm to Lightning, but a similar design on the phone looks extremely stupid, and the other options yet. It is possible that the rejection of the audio will happen in 2017, when there will be revolutionary iPhone with redesign. This will give Apple enough time to push the idea of Bluetooth accessories. 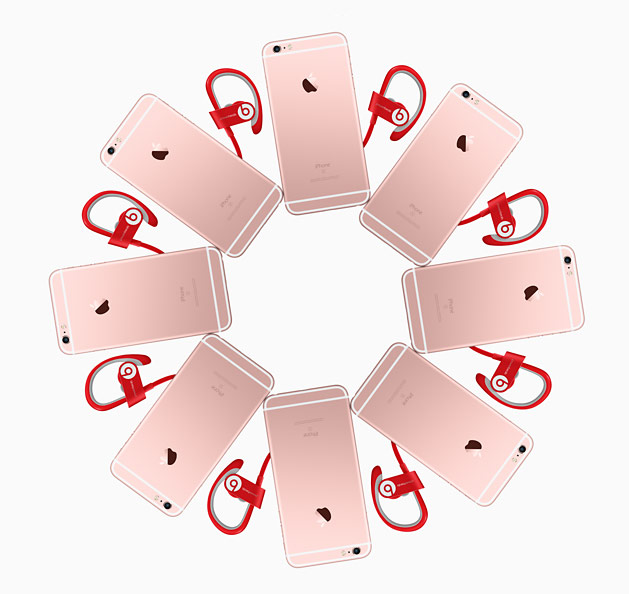 On the other hand, removing FireWire from the MacBook and the optical drive for the MacBook Pro at the time, Apple did not offer anything in return. The company’s founder Steve jobs said: “In fact, all HD cameras of recent years use USB 2”. In the case of refusal of the optical drive, the company announced its intentions long before it is actually removed. The launch of the Mac App Store is made obvious by the fact that the software will be distributed via the Internet rather than on CDs.

If the Back to School promotion Apple is not a hint of a future without audio, what is it? It’s possible that in 5 years we will all only use wireless accessories, and, by the way, not necessarily that they will be connected via Bluetooth. Bluetooth may be just the beginning for Apple, and in the future the company will introduce a new, more suitable for audio standard.

Back to School 2016 will be held from 2 June to 5 September. To participate in this promotion you must be a student, a student, a parent of a student or staff of an educational institution.