In the Microsoft Store with a new application Asus ScreenPad. It is designed to control the second screen of the laptop that had not yet submitted, writes MSPowerUser. 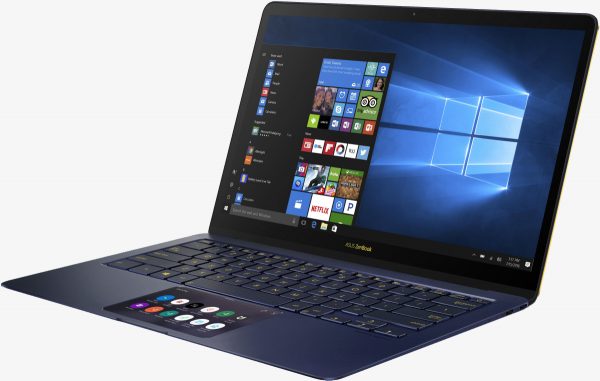 Unlike the Touch Bar, the ScreenPad is likely to be built-in touchpad of your laptop. Judging by the published screenshots, the user can control certain functions of the device and some apps — such as Spotify and Microsoft Office. While ScreenPad can play YouTube videos and run simple applications like calculator. 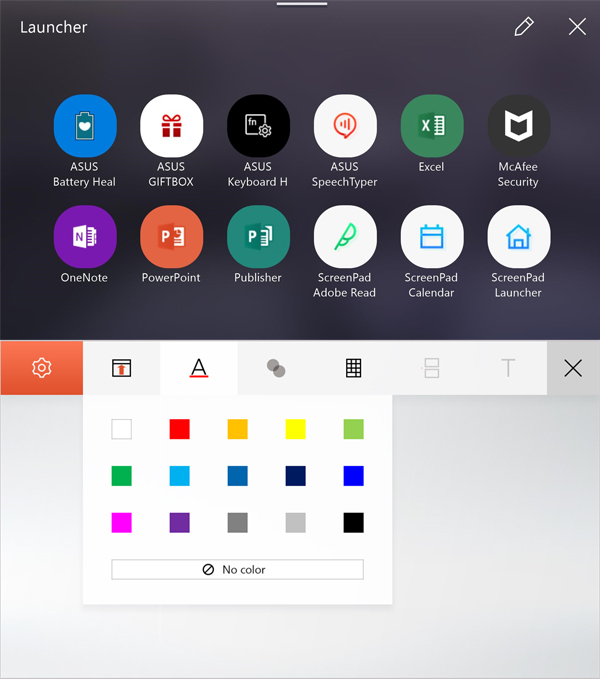 Developers can create native extensions for ScreenPad. But due to the small number of devices, Asus is unlikely to be successful. It is also unclear how practical will be the use of a colour screen instead of the touchpad. 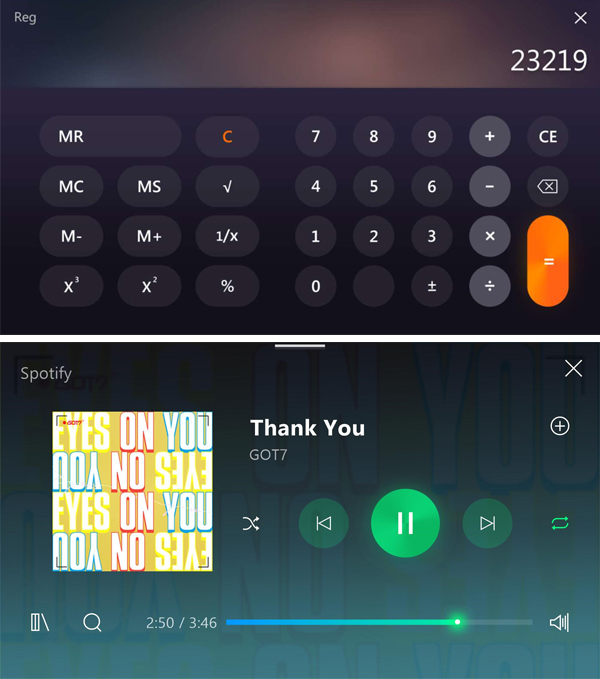 Interestingly, Asus decided to copy one of the most controversial chips Apple laptops. Many MacBook Pro users have repeatedly noted, I see no point in the Touch Bar. Instead, they would prefer the familiar function keys.