Awesome platformer “Gris” will be released for macOS in December

A game with a fascinating design, which was shrouded in 2016 got a release date. Mac owners will be able to plunge into the magical world platformer “Gris” 13 Dec. 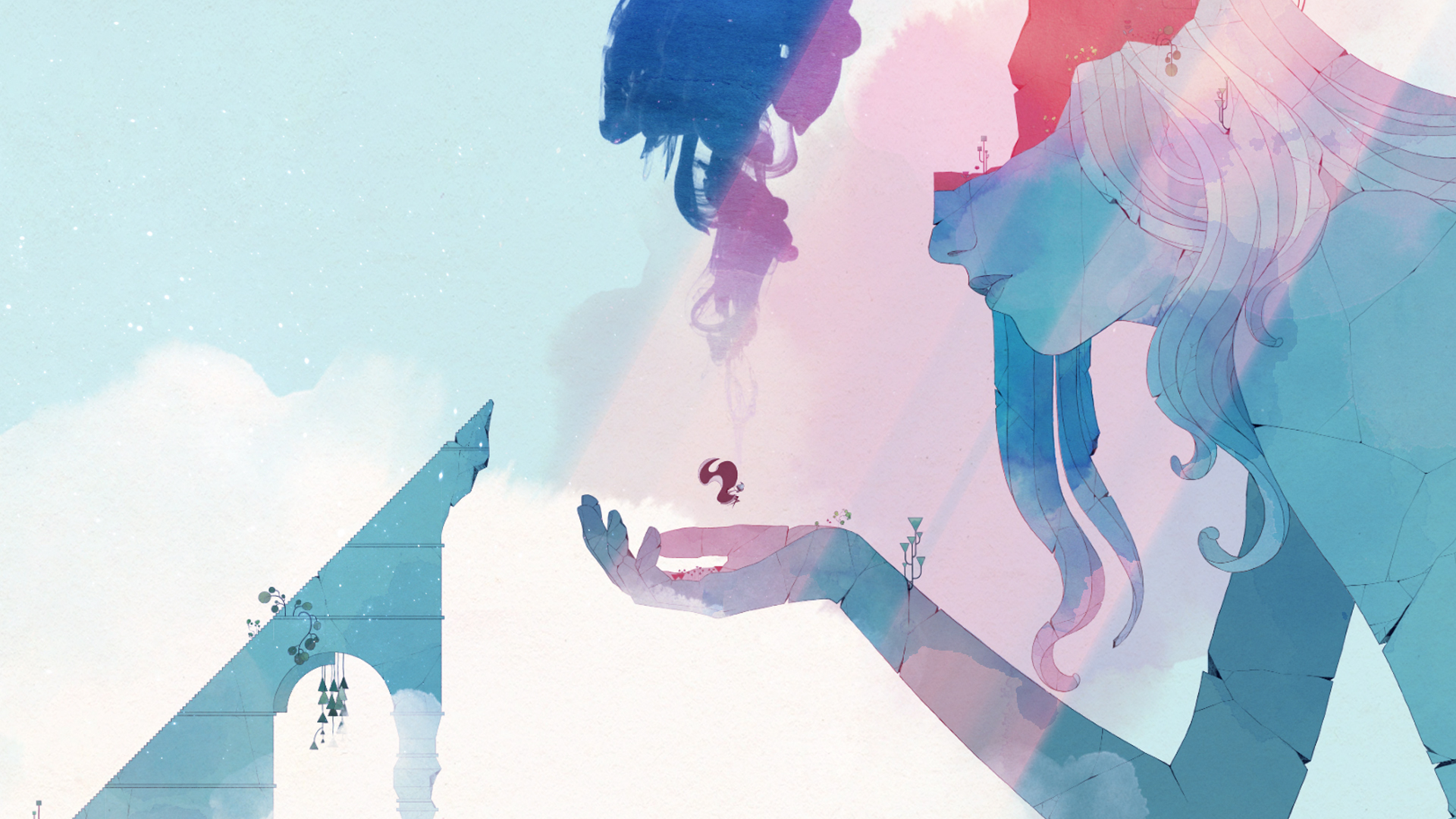 Gris — the first game of indie developers Nomada Studio, in addition to the Mac will be released on PC and Nintendo Switch. The game’s plot tells about the inner world of a young girl who has experienced difficult events in their lives. This “emotional journey”, where the main character can’t die, so don’t be afraid to make mistakes. Along the way, full of puzzles, you have to acquire a large set of additional abilities.

The game completely missing HUD-the interface elements, with the exception of the description of the linked buttons to new skills, which are displayed at the time of their receipt. The developers explained this move with the lack of desire to distract attention of players from minor level design information. 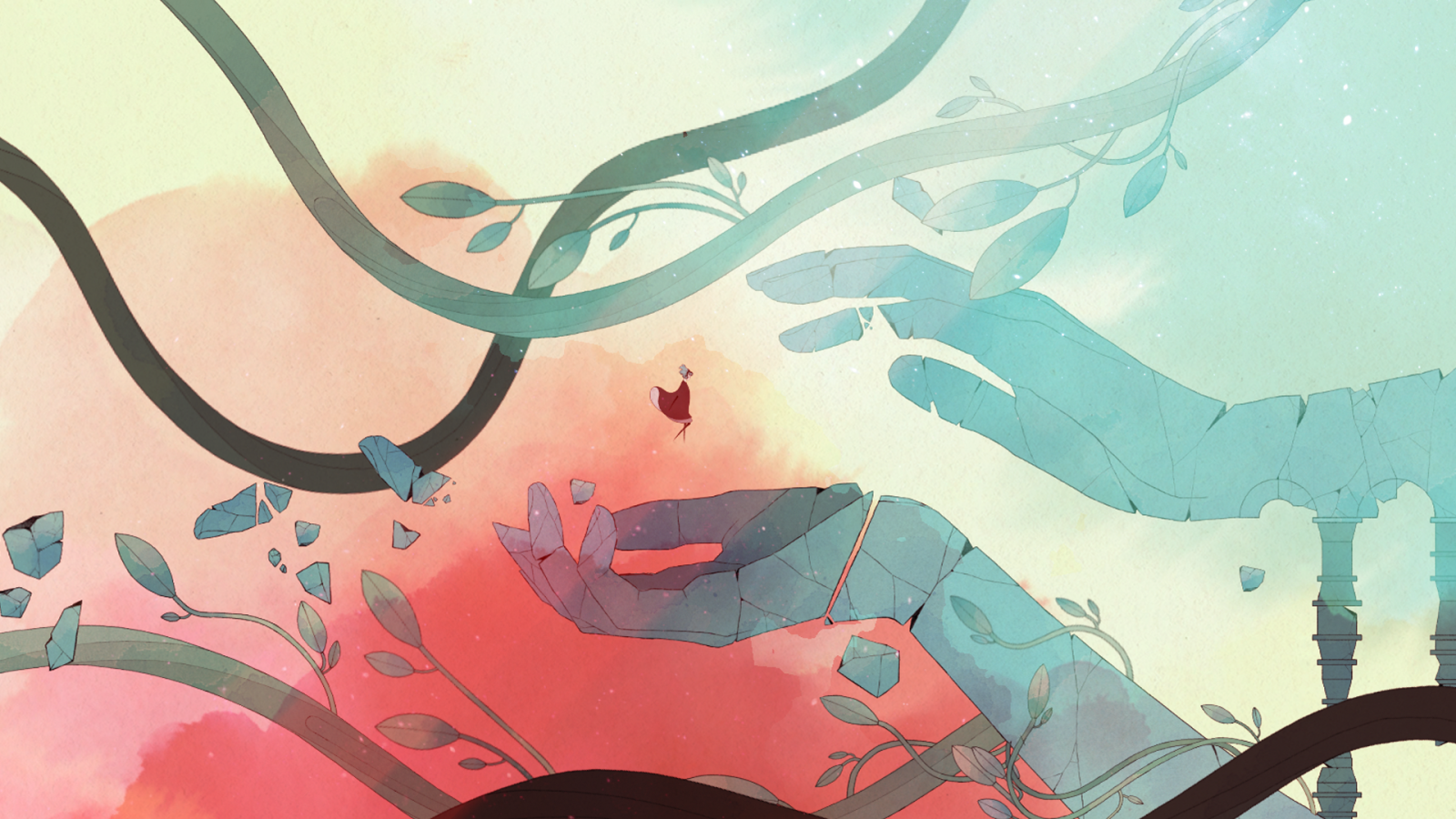 Adrian Cuevas, co-founder of Nomada Studio, said that this is a rare type of project, which makes a priority, first and foremost, the emotional atmosphere of the game. As you progress through the players will face some challenging platform elements that make stop and observe what is happening on the screen.