If you think that the US President can afford anything, then you are mistaken. Security reasons, Barack Obama is forced to use a smartphone which is very limited in functionality, which the U.S. leader feels a child with a toy phone. He told the transfer of comedian Jimmy Fallon. 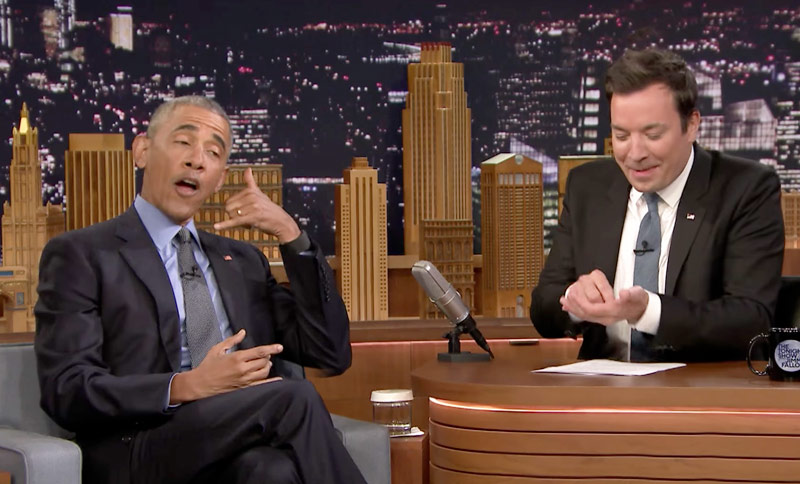 In an interview with the showman Barack Obama said that he sometimes envies his relatives, who are fully able to enjoy modern technology.

From the security service of the President of the United States have received the device from which it is impossible to call, take photos, chat and even listen to music. “I as a three year old child who play with toy phone,” complained Obama.

Before Barack Obama was the first leader of the United States with the BlackBerry smartphone, but later had to be replaced.