Can virtual reality replace the iPhone? 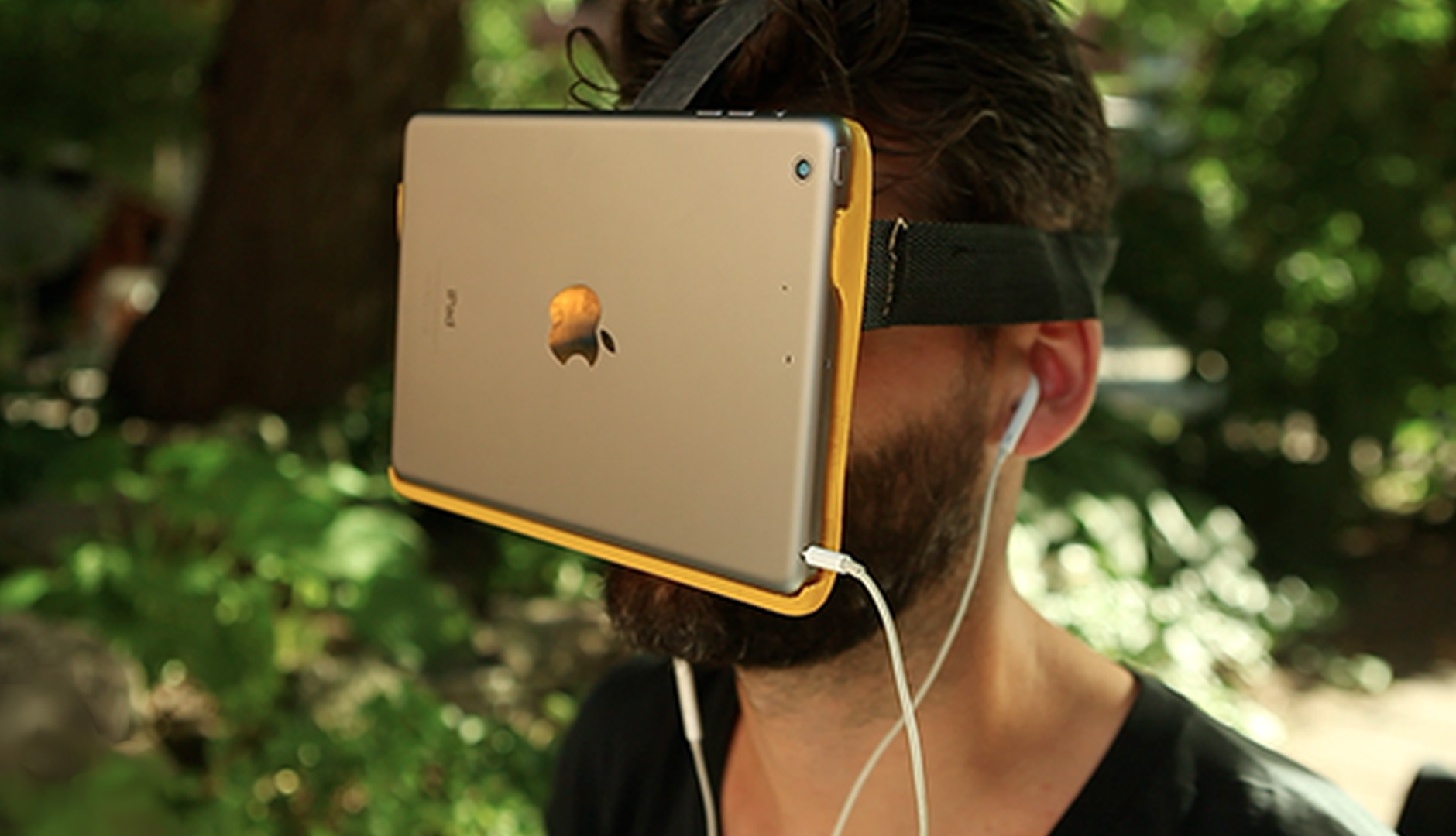 Virtual reality a few years ago was considered a pipe dream may soon become a new trend in the consumer electronics market. Even staunch conservatives from Apple enthusiastically supported this venture, which, according to analysts Piper Jaffray, it is able to displace even the iPhone.

Apple published the advertisement for the recruitment of specialists in the field of VR technologies in addition to recent staff engineers from Faceshift only confirmed guesses of experts, confident in the existence of a new “Apple” of the project. The anticipated date for the surge of interest in virtual reality, analysts say 2018.

“We are confident that in less than 10 years of the current “inefficient reality” turn into something more and will be adopted as the “Generation Z” for the only true and in any case more interesting. This is obvious because modern smartphones already represent a “different” Universe, able to completely capture the attention of users and provide them with all necessary information,” said John Munster, a senior analyst Agency Piper Jaffray.

Natural transition, according to colleagues of münster, will be possible largely thanks to loss of consumer interest in the bored of the concept of smartphones in General and iPhone in particular. It is possible to provide a smoother change of priorities of development, Apple will begin with the recycling of mobile devices, equipping them with a system of special sensors augmented (or virtual) reality.