Flagship smartphones – a thing not cheap. For this, many users are very care of their gadgets, trying as much as possible to maintain a presentable appearance. In the course there are different cases, bumpers, stickers and even a glass lining. In this regard, iPhone owners were more fortunate than others. After all, now every accessory maker aims to make a contribution and create something interesting for the “Apple” of the Communicator 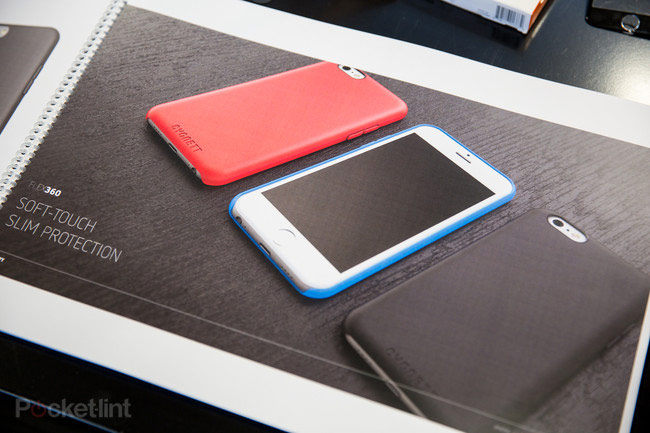 With some time the community of fans of Apple actively discussed information about the new generation smartphone iPhone 7 and changes in the design of smartphones compared to last year. This sad news did not Bode well wish to change the outdated “santiasco” innovative “seven”. A new gadget could simply go to costly case. 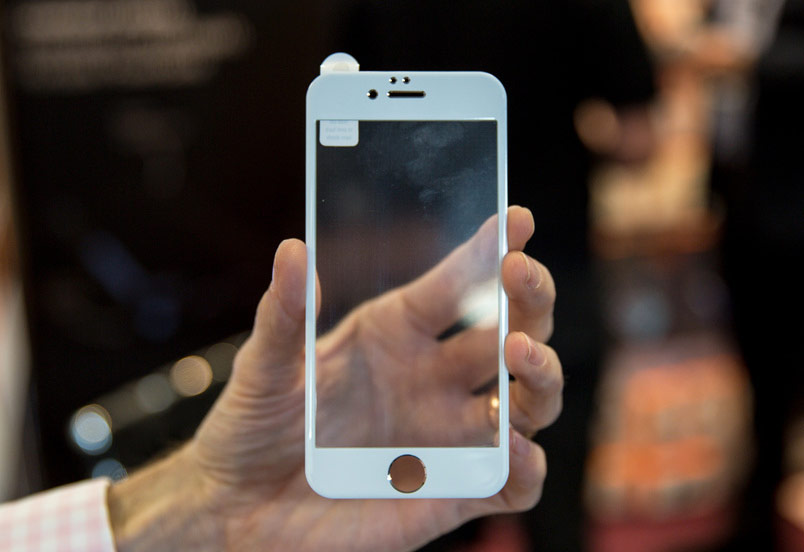 And now these fears have been dispelled. At the conference Computers Unlimited Exposed in the UK manufacturer of mobile accessories, Cygnett unveiled a new line of protective covers and glass screens for the upcoming iPhone 7, which proved to be fully compatible with the iPhone 6s. Accessories, it is claimed, are genuine and were based on valid information about the new product. 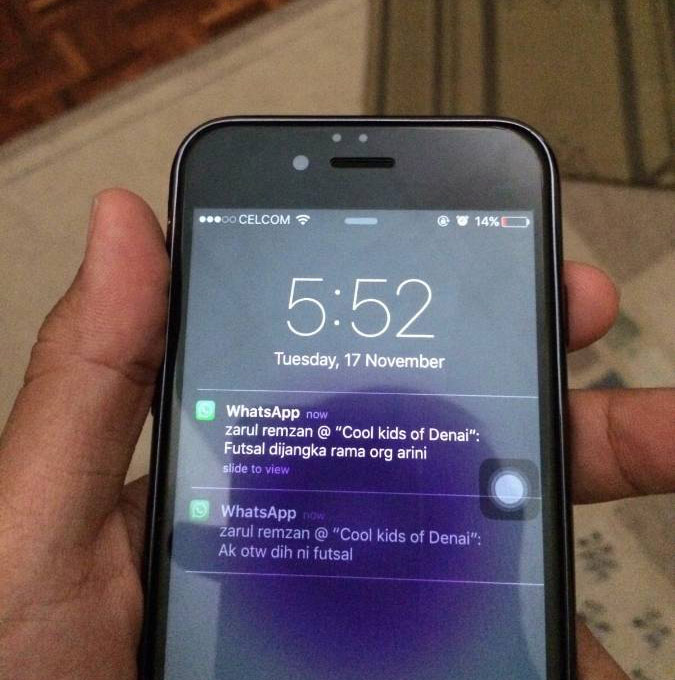 To showcase their products, the manufacturer used the flagship iPhone 6s. Thus, the rumors about minimal changes in the appearance of the iPhone 7 turned out to be true. If accessories fit for the seventh generation predecessor, the smartphones must be identical in size and shape of the hull. 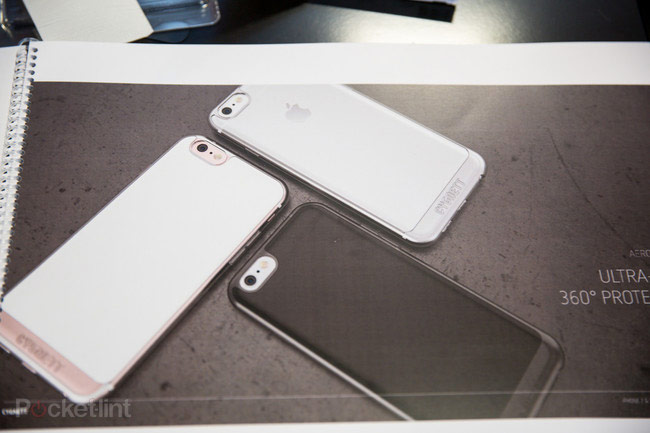 It is noteworthy that the protective screen for iPhone 7 has two holes for sensors in the upper part of the front panel. Also interesting was the fact that the network appeared the image of iPhone 6s with two sensors on this place instead of one that is at odds with the official specifications of the model. This error is attributed to manufacturing flaws.