Many people prefer vinyl records to digital audio formats. But often while playing a song often heard POPs and clicks that distract from the process of listening. There is no evidence of the existence of records that would be played from vinyl without any of the handle. They are made at almost every stage of production — from cutting the blanks and stamping plates to play inclusively. The company SweetVinyl proposed a solution that allows using iPhone to remove noises from vinyl records without damaging herself. 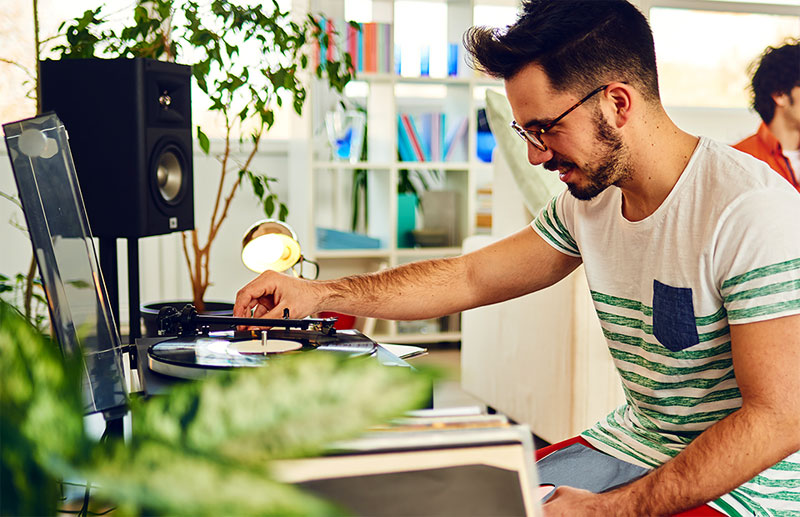 Novelty called The SugarCube SC1 is the first of its kind device. The product is capable of using a special algorithm to recognize the crackling and other noises, isolate them and delete from the record in real time.

Snapping, whistling and other noises is an integral part of vinyl records. Many of these sounds even like, they create an atmosphere, but it so happens that they are too loud and hurt the composition. The SugarCube SC1 connects with a vinyl player via RCA-connector, and restores the crystal sound of any recording. 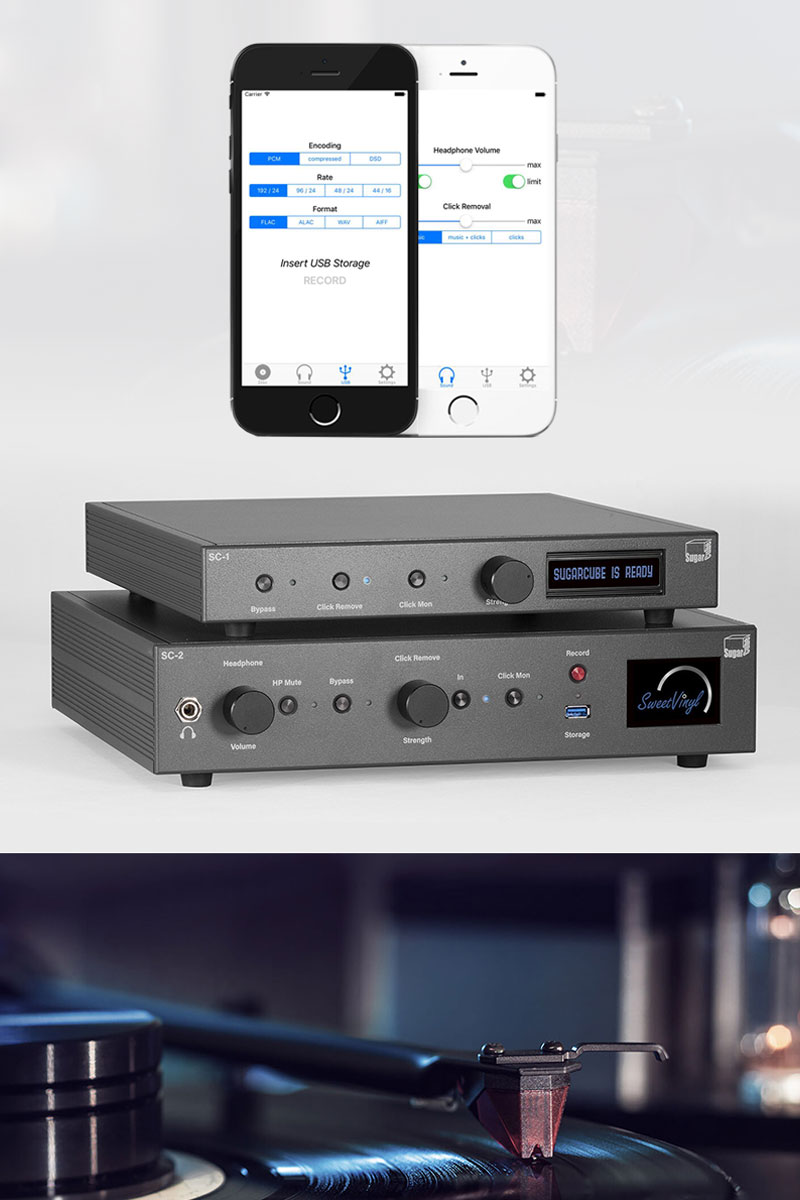 With the help of mobile applications for iPhone, you can control audio format select the type of distortion that needed to be addressed, to adjust the level of noise filtering.

Filtering strength is adjusted manually and the whole process of improving the sound quality fully digital album will not receive any damage. In addition, SweetVinyl also integrated this technology into their new SC2 player.