In smartphones and tablets next-generation Apple will use flexible displays with touch-sensitive screens based on silver nanowire. PatentlyApple writes about this with reference to data of one of the main suppliers of Apple. 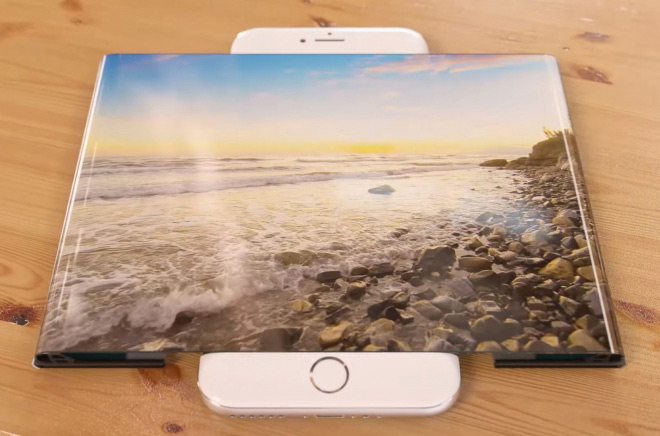 Another important advantage of the silver nanowires is their flexibility. In addition, displays from such material showed high (89%) the transparency that will allow to make screens with greater contrast. The flexibility of the silver backing will allow you to create curved displays or even the displays that collapsible into a roll. 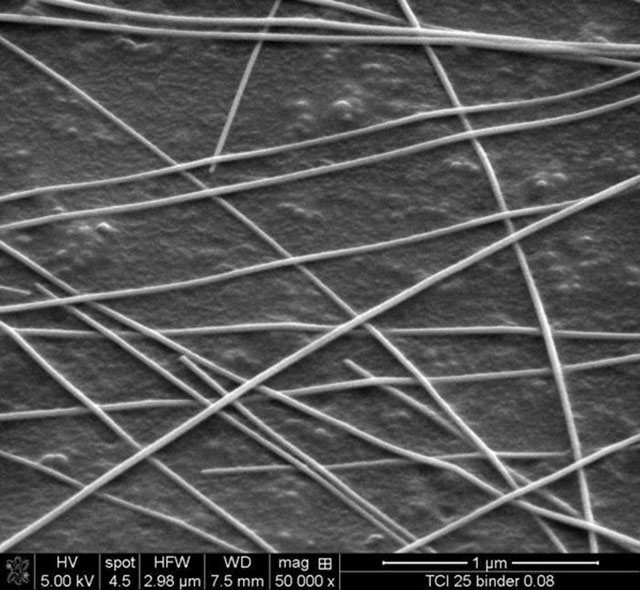 The head of the TPK recently confirmed the readiness of the company to start manufacturing of products based on silver nanowires, which was preceded by the purchase of approximately 200 relevant patents. The company believes that the flexible touch screens based on silver nanowire can become a mass technology in a few years. The first devices with screens the production of TPK appears on the market in the second half of this year.