Demonstrated another advantage of file system in iOS 10.3 APFS [video]

As we can see, the new file system Apple File System (APFS) in iOS 10.3, allows Apple gadgets to work faster. The user carries out a visual comparison of the performance of iOS 10.3 and 10.2.1 iOS, has discovered another advantage of software innovations “Apple” giant. 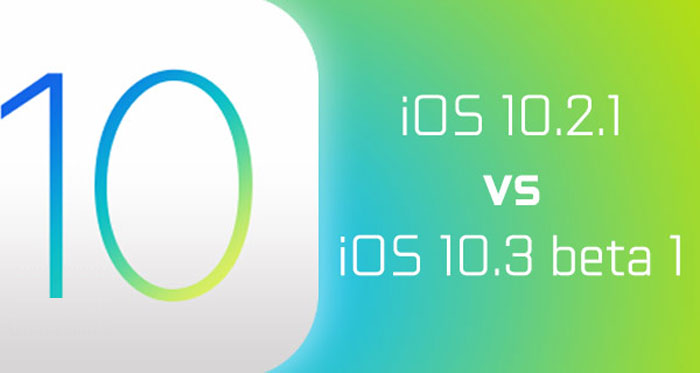 File system APFS, based on which the first test version of the update iOS 10.3, was first introduced at WWDC 2016. It was replaced by HFS Plus, which Apple introduced in 1998. APFS was created by developers from Cupertino from scratch and is focused on working with solid state drives and improved data encryption.

APFS allows you to copy during the recording of metadata, snapshot the filesystem and clone files and folders, it has better resistance to failures. It also supports the Express cataloging and sharing space.

Apple File System is designed to work with operating systems iOS, macOS, tvOS and watchOS, so it can be installed on all Apple gadgets. In the case of the iPhone and iPad the advantages of the new file system is obvious: the OS makes the device more productive. In addition, smartphones and tablets running iOS 10.3 loaded significantly faster than on iOS 10.2.1.

“It showed up in the standard tests. New file system APFS introduced in iOS 10.3 beta 1, boasts a significant advantage in speed when comparing with the old file system. As you can see, the download speed is much higher,” writes the new iApple Bytes, test the new OS.

The beta version of the update iOS 10.3, released January 24, is around 2 GB and has a number 14E5230e. It can be downloaded from the Apple developer website or by using the update function on the device itself. To work with it will need iTunes 12.5. At the moment the first beta is also available to participants of the open testing program for Apple.