Disney found a use for the iPad Pro32 comment 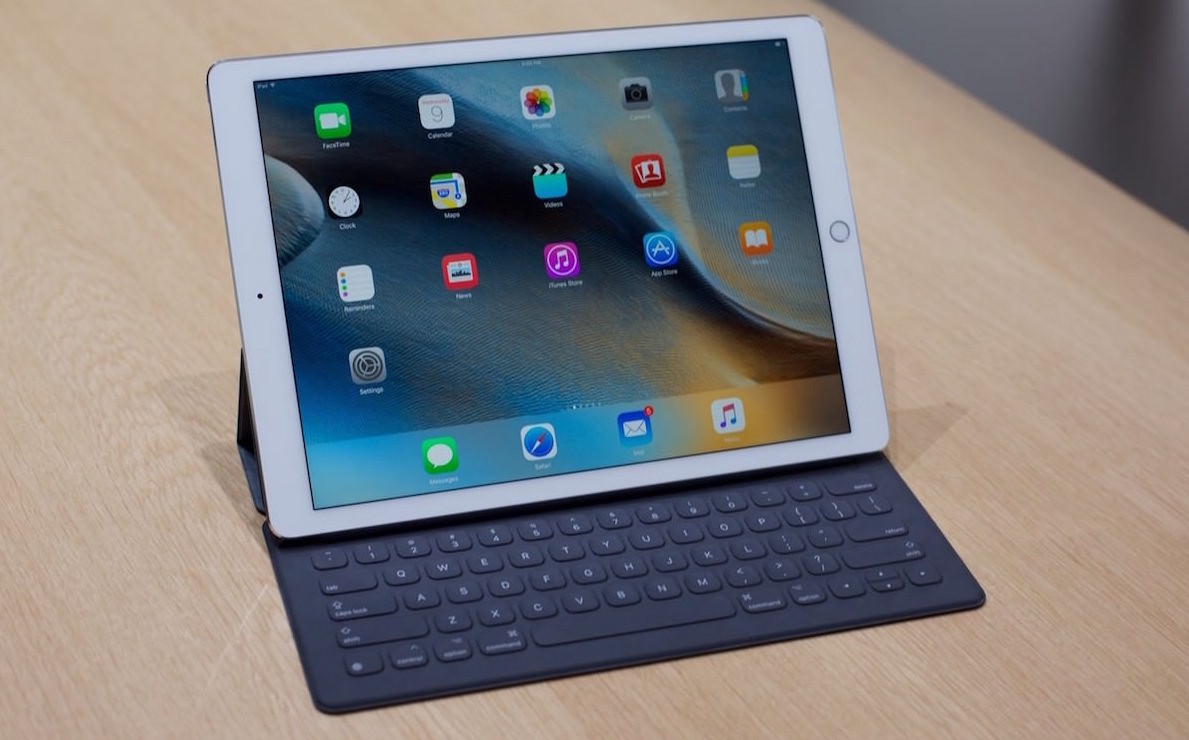 Yesterday Apple has taken a good step to promote its new product — the iPad Pro. The company sent a few tablets at the office of the Disney Studio, where animators tried to use the iPad Pro to create your own masterpieces, many of which will be released on big screens.

The Disney team used a beta version of the app Procreate to draw, which supports the iPad Pro, as well as a special version of the program Paper from Fiftythree. 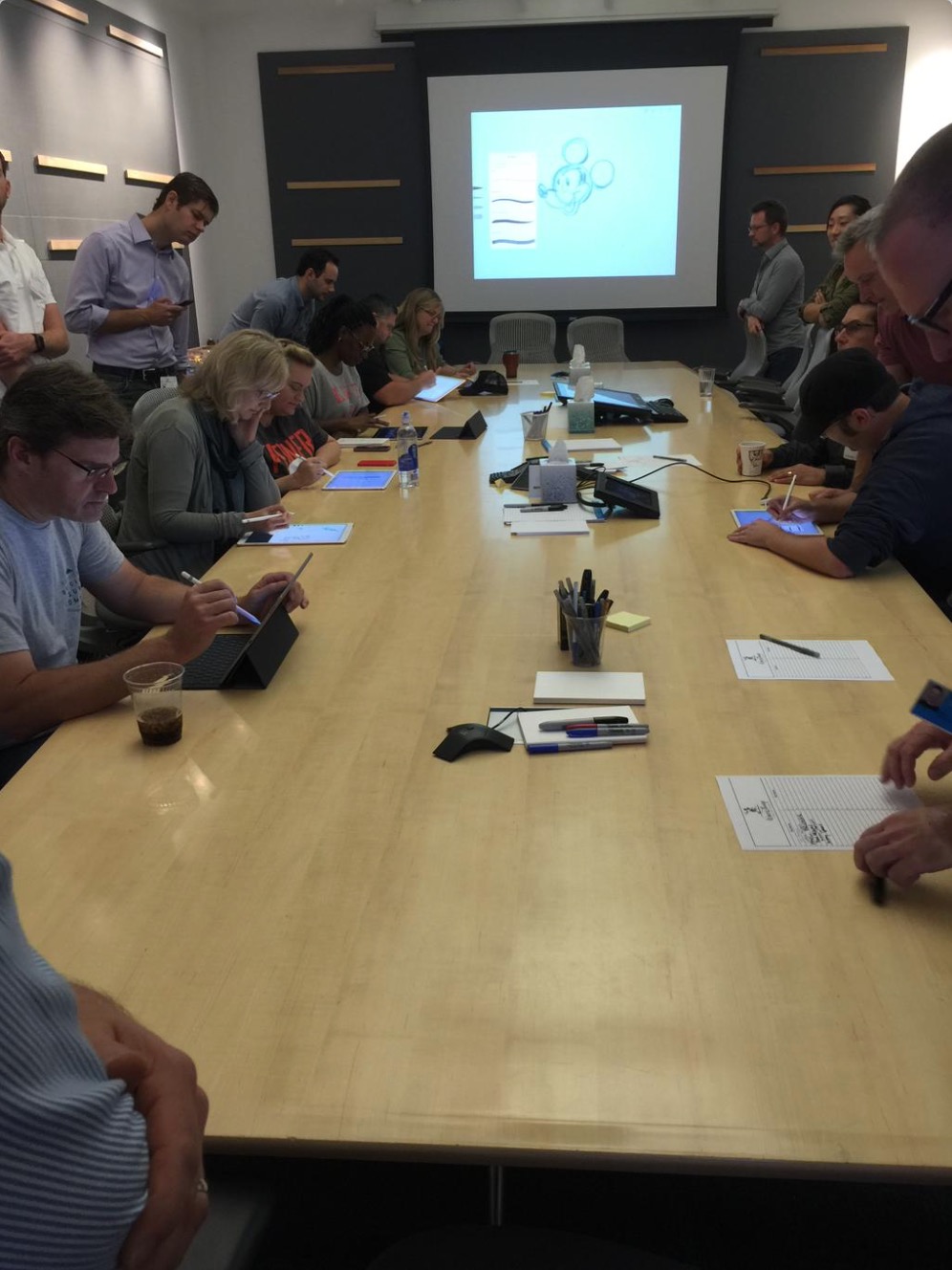 Great animators got carried away — after some time, the iPad Pro screens have started to appear familiar silhouettes. It is seen that the 13-inch display size for its 10-inch screen to draw would be much more difficult. 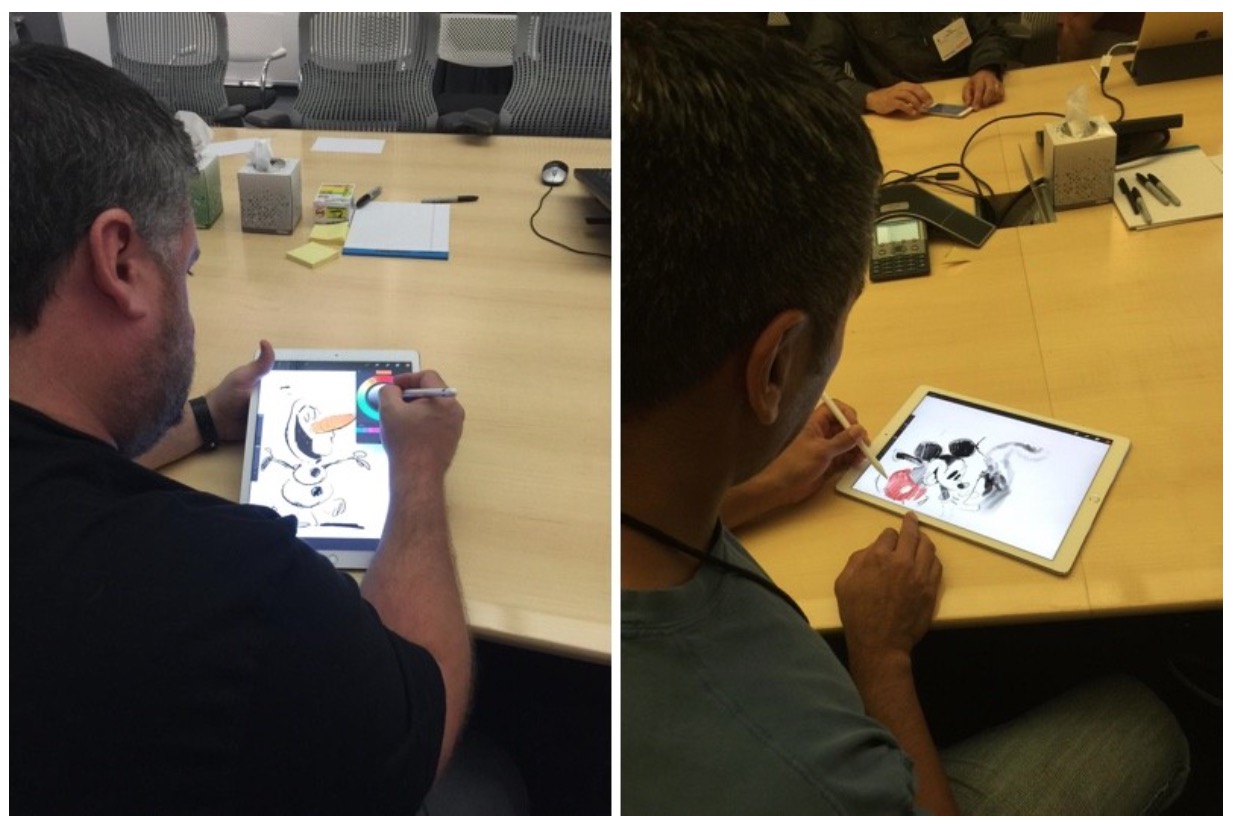 iPad Pro with all the accessories (including the pen and keyboard) will be available in November this year. Specific release date is still unknown, but according to analysts, the tablet can be purchased already in the beginning of the month.