Dmitry Medvedev has created the Agency for promotion of Russian technologies

Prime Minister Dmitry Medvedev signed a decree on creation of Agency on technological development. It is expected that it will help Russian companies to advance their technology. 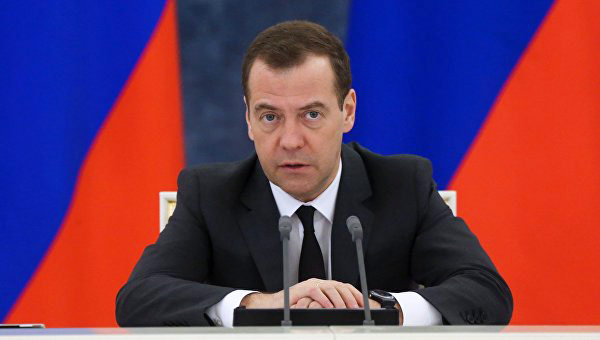 Medvedev explained that this structure will deal with the transfer of promising Russian and foreign technologies, the development of high-tech industrial production, will assist Russian companies in obtaining patents. 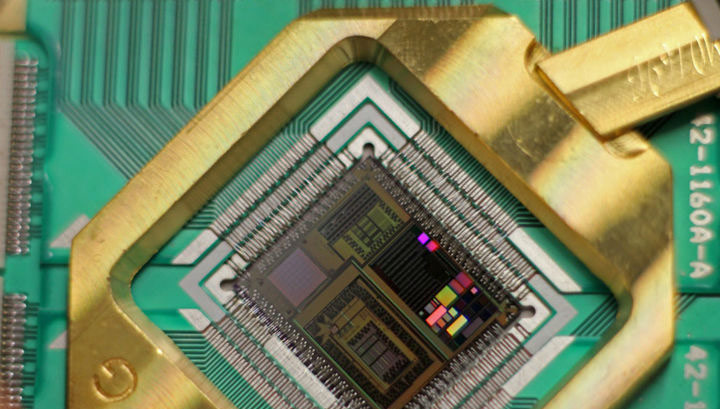 “It will assist our companies in obtaining patents, know-how, to support the promotion of Russian projects aimed at localization technologies,” he said.

“I hope all this will contribute to import substitution, improve the competitiveness of our companies through their modernization and growth of non – oil exports,” said Medvedev. – It all remains the most important directions of development of the Russian economy”.

Medvedev added that the Agency tasked to become financially sustainable.