Does it make sense to stick a webcam on the laptop

If you ever attended IT events or conferences dedicated to security, must have seen laptops with sealed chambers. This practice is quite widespread, so that such device can be seen even in cafeterias or at work. 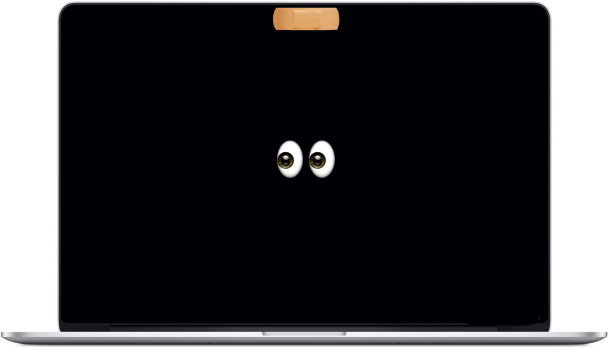 As it turned out, FBI Director James Comey also stick with duct tape the webcam on his laptop. Speaking at Kenyon College on the topic of data security, the head of us intelligence agencies said: “I saw it on the news and decided to do the same. Of course, I have a personal laptop, so I took a piece of tape and taped the camera. I saw that people who are smarter than me, don’t.”

For those of you not familiar with this idea, to stick something on your laptop is the easiest way to prevent so-called camfecting is unauthorized access to the camera without the user’s awareness. The idea may seem far-fetched and even paranoid, but in recent years hackers have increasingly get the remote access to the camera and special services, probably, too.

So is it worth to seal your webcam?

The answer to this question depends on many factors: how much you worried at all IN use. For users who are using ancient computers to Windows XP, which hasn’t updated FOR more than 10 years, it will be the best solution. 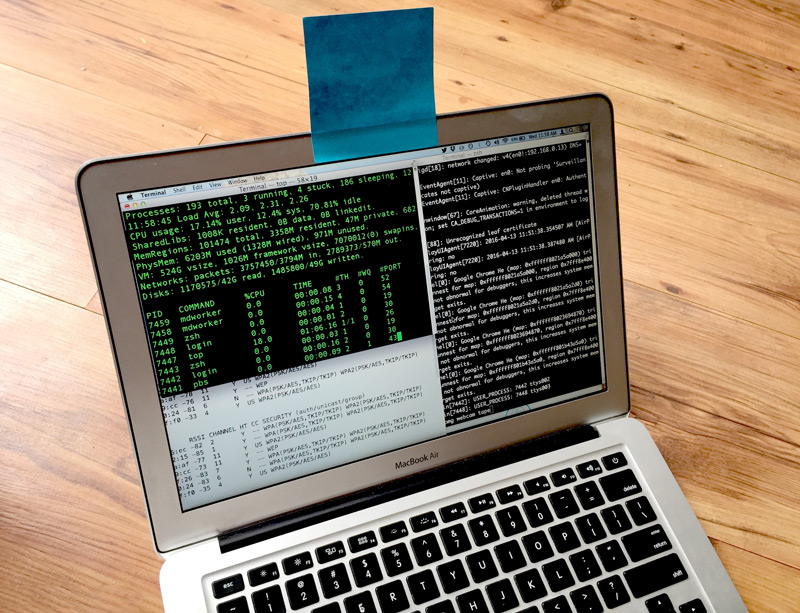 Owners of Mac easier in this regard, OS X is much less susceptible to hacker attacks. If you use a topical software, as is recommended, you are unlikely to become the victim of illegal access to your camera. Theoretically OS X is vulnerable to attacks such as camfecting. If your job involves some non-standard operations, for additional security, you can stick the tape on the camera.

Don’t forget that on Mac completely disable the camera by changing the individual components of the system. But to do such is only recommended for advanced users, as the process involves modifying system files and disabling SIP for OS X 10.11 and higher. Some craftsmen will disassemble the laptop and physically disconnect the camera. Although it is much easier to stick a sticker – the effect is the same.