Durak LiveGames – but not a card usually kills

Card games are about the moment a free time and desire to deal with it. Now, of course, the industry in this respect gone forward to the App Store there are a million time killers of different quality, for different taste and budget. It would seem – well, what does the map last century. And here and there – like chess, cards able to safely survive the technological revolution (and not one), and look great in digital form. About one card (real card, not in the spirit of your “hearthstone”!) we now describe. 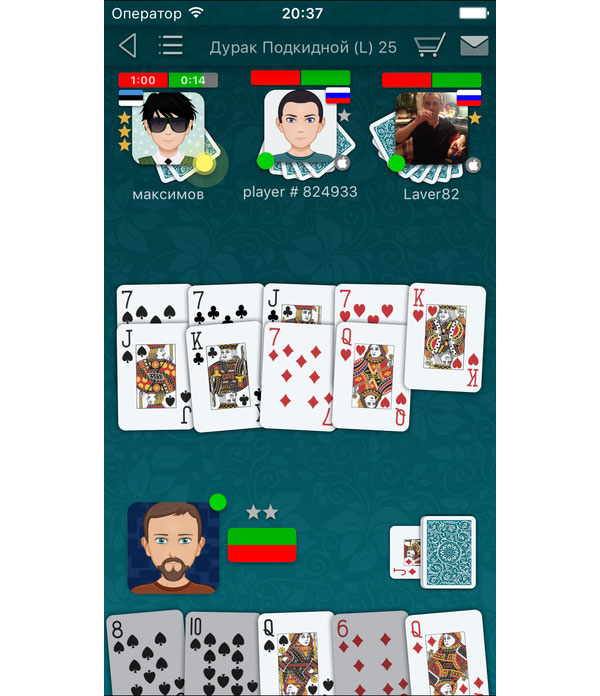 “Durak LiveGames” – as you might guess, dedicated to the game “Durak”. Well, you know – everybody is given seven cards, which determines trump, and you need to get rid of the rectangles in the hands (metaphorically in this case). Who was the last at least one map – also called a fool, and then on the situation: it depends on what was playing.

It is no secret that rich in fiction mankind has invented several versions of “the Fool”, and all of them are there in this app: from the bill to passing and even command. To play, simply register and then you can safely go on a virtual battlefield, roll up the sleeves. 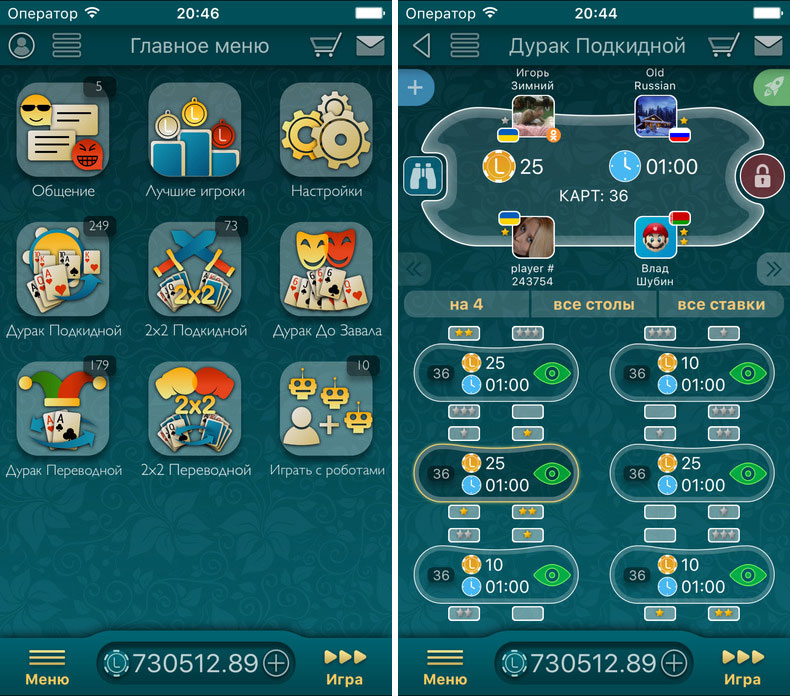 But first you have to select the table! Look carefully at the rating – “Durak LiveGames”, thanks to technology, take into account your wins and losses, indirectly implemented in the form of stars, charts and other tools for showing superiority over others. Finally everyone will see what you deserve in this game – and if travelling by train, you have time prior to arrival to double their financial situation, the rating will fill quickly.

The game – well, look like digital cards? But I should add that all drawn very well: the shirt is beautiful, the fonts are clear, colorful tables. The interface is also a success – all the buttons in their places, where they are waiting. Additional features: there is a chat, but still possible, for example, put avatar. In the end, good social functions. 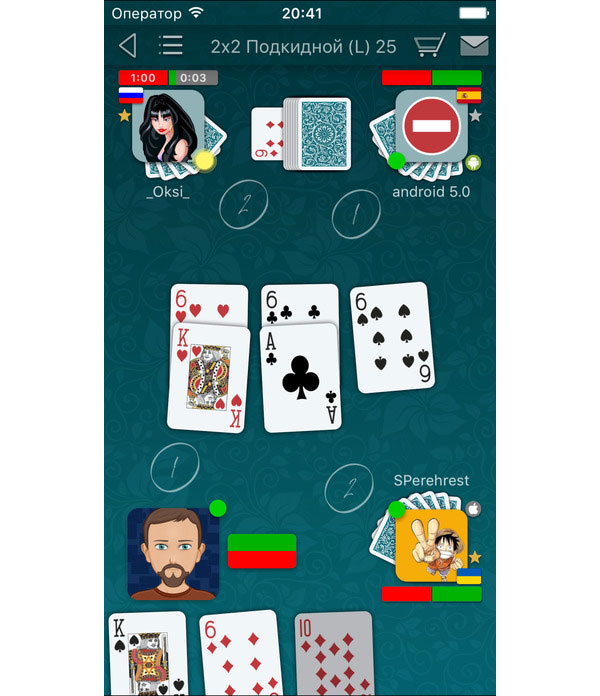 Applications the authors claim that their game enjoyed by several million people – personal feelings, the way it is. In any case, find a live table no problem – the card battles unfold on any day and at any time, even in such a psychologically difficult period as a Saturday morning.

Cost “Durak LiveGames” you anything in – game at the start, not asking for money. But you can pay for a number of functions and bonuses, if deemed necessary. Of course you can play for free – all depends on you.