Elon Musk has unveiled a prototype high-speed tunnel for cars

Company Ilona Mask The Boring Company has demonstrated the first prototype of high-speed tunnel for cars. It was built in Los Angeles near other company SpaceX Mask. 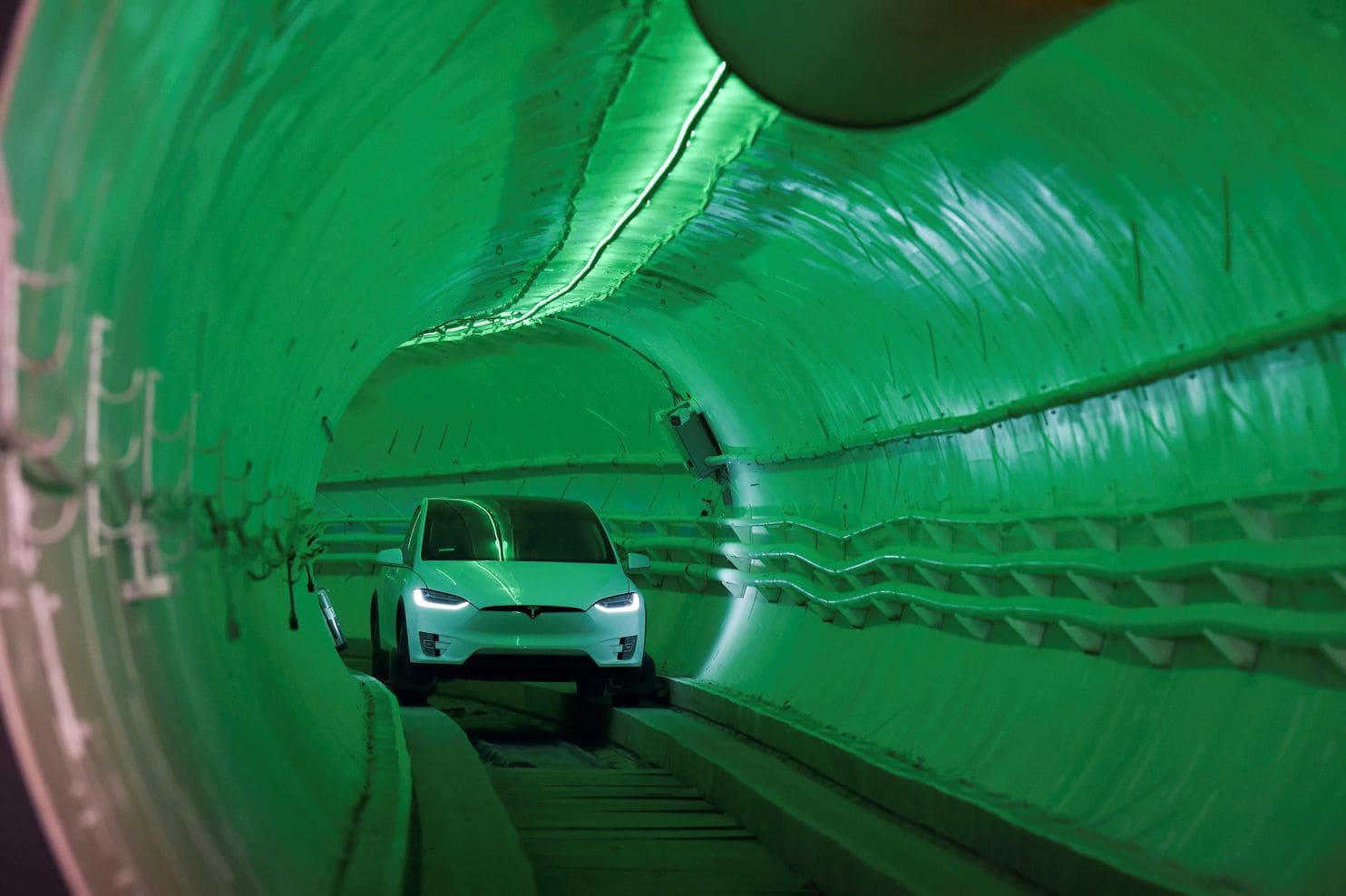 The tunnel is 1.8 km long and has a diameter of 3.6 meters. To go underground, the vehicle must be located on a special platform, which is two times more than usual Parking spaces.

As a test car used Tesla Model X. its front wheels attached special installation with horizontal wheel, which connects with the edges of the tunnel. According to the Washington Post journalist Jeffrey Fowler, this mechanism is similar to a rail train. Only instead of trains used electric crossover.

It was originally planned that the machine will stand on a special platform that will automatically move under the ground. Musk said detachable wheels can be adapted to a large number of cars and their production will be cheaper. 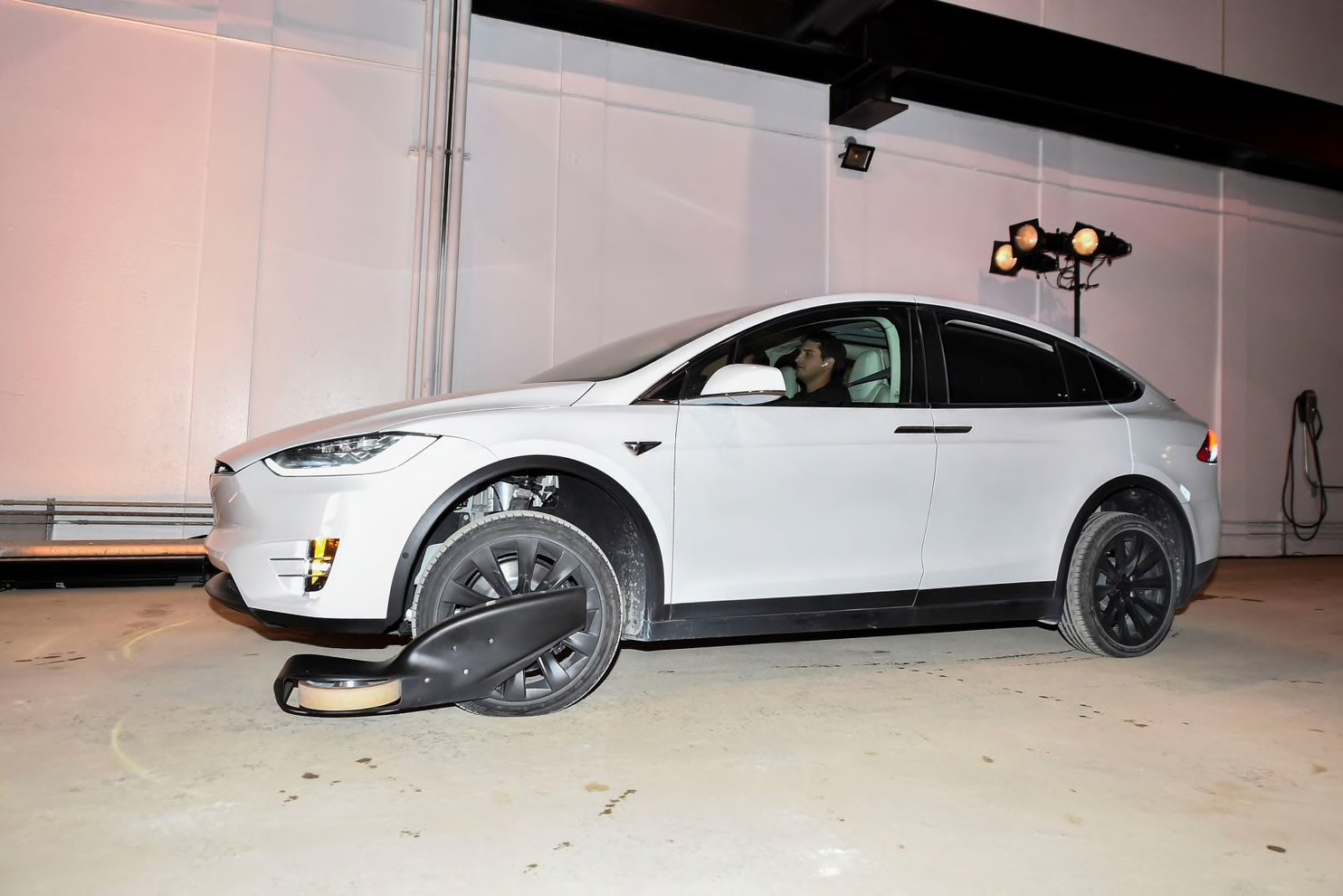 When the tunnel light turned green, the car was switched into offline mode. Tesla itself could speed up, but was controlled the car using the extra wheels. In this case it was driven by a trained driver.

The maximum speed in the tunnel was limited to 80 km/h. However, the proximity to the walls created a feeling that the car moves faster.

According to the Mask, the speed was limited because the concrete floor was still uneven. In the future, when The Boring Company will be able to make a more smooth surface, moving speed increases to 240 km/h.

In addition to Tesla owners, such tunnels can be connected to other electric cars with autopilot. In addition, the tunnel will work by public transport. As for prices, it is not yet finalized, but the Musk wish it was one dollar for public transport and four dollars for the trip by private car.