Elon Musk: “Our main competitor is Apple, not Google”

Tesla CEO Elon Musk named Apple as the main competitor to his company. According to a top Manager, what the company from Cupertino, and Google will not compete in the market with their electric car. 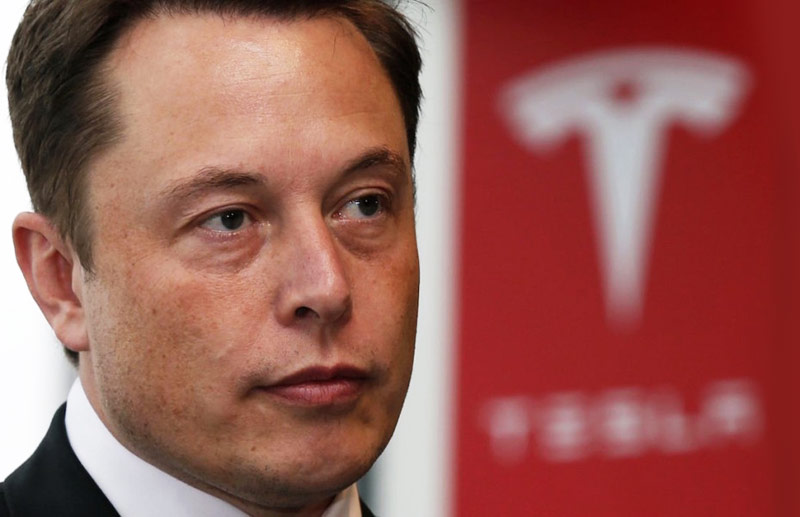 “Google has done a great job demonstrating the potential of Autonomous transportation. However, they are not a car company, ” said musk at the Code Conference. – They are likely to license their technology to other companies.”

The question is whether Apple competitor, Musk replied in the affirmative: “Yes, a direct competitor”. The head of Tesla believes that Apple is much more dangerous than this plan, although the iPhone maker, according to him, it was too late. 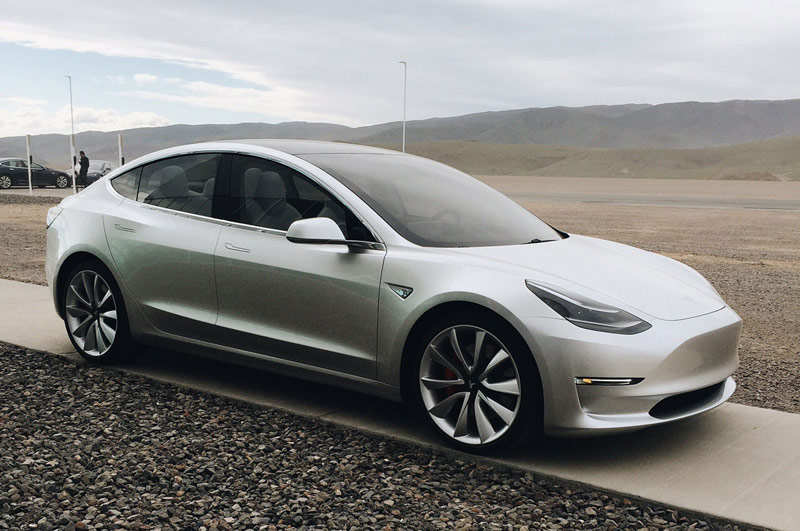 The Mask in 2017 to release a budget electric car Tesla Model 3. During the meeting he noted that buyers of this version will not be able to charge the battery at the Supercharger stations. This option is available for owners of the more expensive versions of Tesla.

However, Elon Musk has mentioned the possibility of acquiring certain options, which will further free to charge Tesla Model 3 stations Supercharger. But the cost of such options, he said.