The founder of Tesla signed an agreement with the Commission on securities and stock exchanges of the USA. It all started with his posts on the twitter account, which, in the opinion of the Commission, the Tesla investors lost large sums of money. 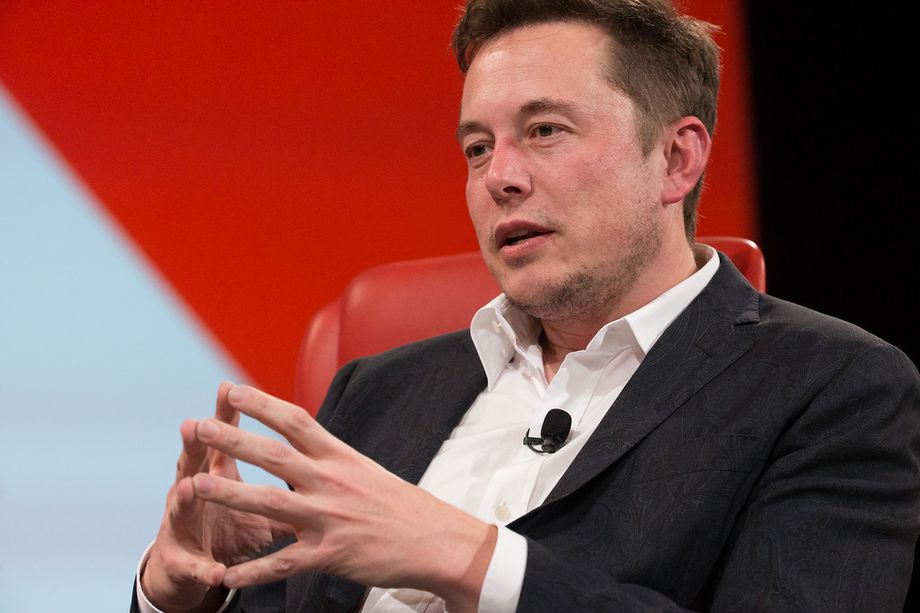 In the pretrial agreement provided that the Mask leaves the top post Tesla, however, is still CEO of the company, at least three years, while there is a trial. In addition, and Musk and Tesla will pay in the amount of $ 40 million to injured investors. Ilona is in the company’s management will have two new independent Directors.

This development is for the Mask can be called successful, because despite all of the proceedings before the court, he remains CEO of his own company for the production of electric vehicles.

7 Aug Musk posted a message on Twitter that he has enough money to buy a Tesla in a private property at a higher price than the firm is actually worth. As a result, the company’s shares rose prior to the auction and Tesla have risen sharply. The Commission on securities and stock exchanges of the USA has considered this statement fraud, with the objective of overstating the value of the company.