Even the old iPhone will beat the flagship Xiaomi

Company Xiaomi has fooled the whole world. Copying the ideas of the competitors and it almost every week presents a cheap gadgets to the delight of fans. Do not care that behind the attractive design hides a terrible optimization, “nerdy” shell and disgusting support. 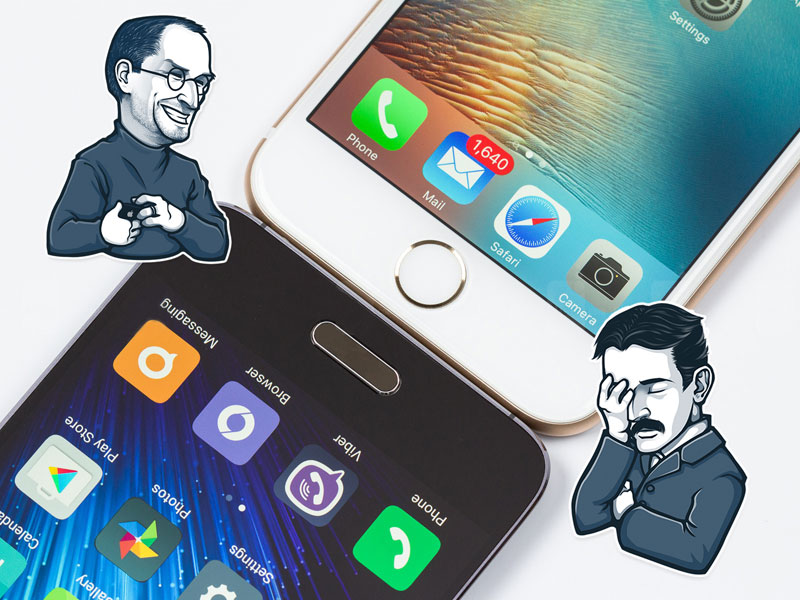 Xiaomi is often called the Chinese Apple, but it’s not. Rather bad parody. Even this will make the iPhone 5s the current flagship Xiaomi Mi5. Don’t believe? See for yourself.

1. Buying a Xiaomi smartphone, you get a pig in a poke

Every Xiaomi smartphone has many versions, and firmware versions. Ordered a phone from Asian sites? Get one of a dozen varieties. The difference can be in the model of processor, amount of RAM, quality of the screen. The only constant is the design and the model name. 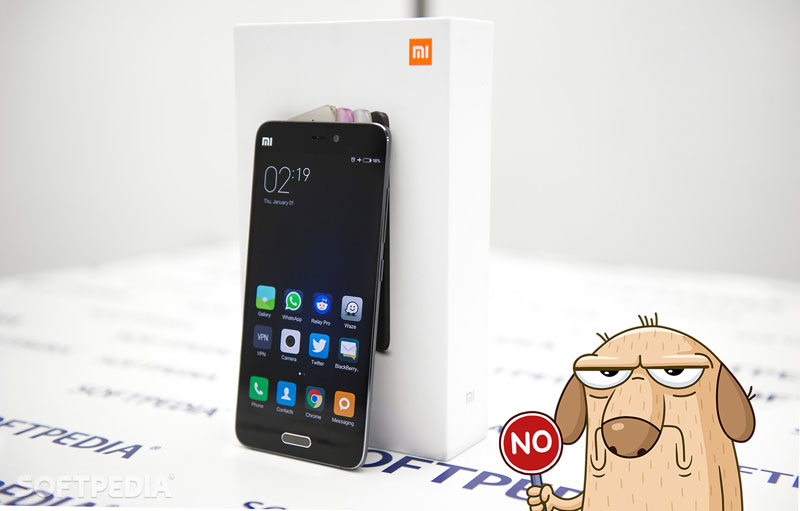 But the worst thing is numerous versions of the shell MIUI for the different markets. One with the Russian language, the other does not. One has all the chips, the other part was cut. Of course, you can reflash, but buying a smartphone more than 10 000, I want to do without dances with a tambourine.

iPhone can be used right out of the box, no matter the new or bought for 14 499 rubles with it. The phone just works and does not require any special knowledge, and, therefore, they will be able to use.

2. Xiaomi does not care about their users

Releasing the new smartphone, Xiaomi scores for users who have bought the previous models. The Chinese are just too lazy to update my shell MIUI, it’s easier to release a new device with the current version of Android. That is, Xiaomi Mi5, which is now about 25-30 thousand rubles, will turn into a pumpkin after the release of Mi6. 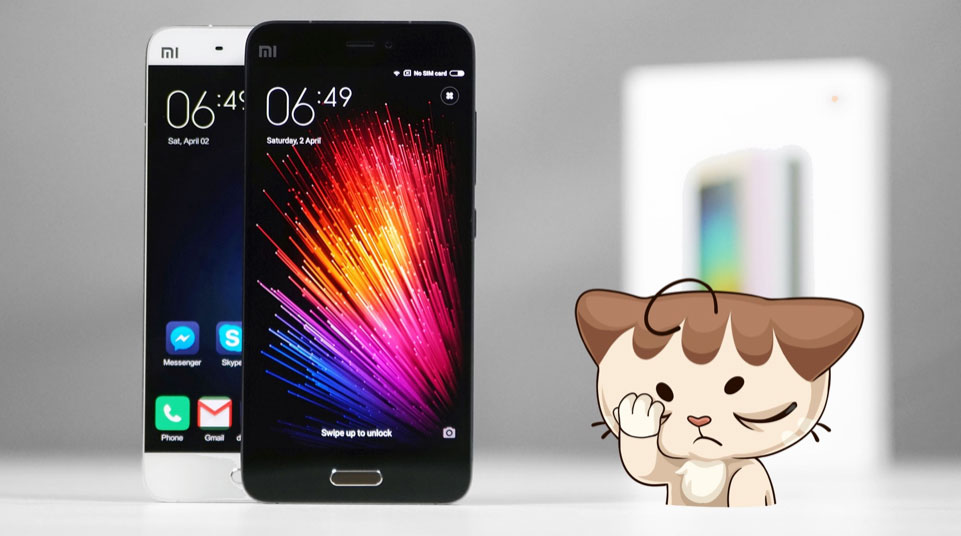 In the end, users are left alone with the glitches and problems in trying to independently solve them with the help of numerous forums.

At the same time old iPhone 5s, which now you can even find over 12 000 runs on the latest version of iOS. Smartphone, for a moment, was presented in 2013.

Buying a used iPhone, you can be sure that a couple of years you get a fresh version of iOS. Owners is not a new iPhone available to all Apple services, they can pay with Apple Pay, Apple Watch to use and not feel abandoned.

Owners of smartphones Xiaomi, not even the geeks call. That mean masochists are willing, for the sake of poking around in the firmware, to endure any hardship and criticism of the infinitely bomb. 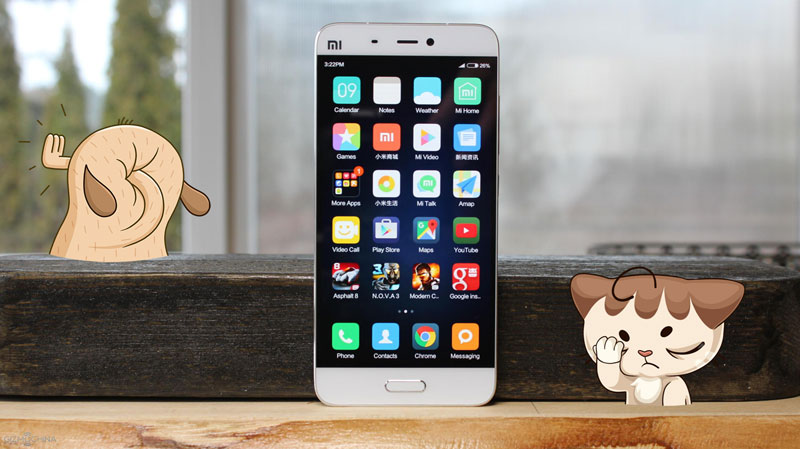 The stream of incoherent speech is reduced to the phrase: “you just Have the arms are straight to have! I have a couple hours to flash smart and now it is in Russian. Everything works, Wi-Fi a couple of times only fell off, and the camera doesn’t”.

Some look on them with pity, others with bewilderment. I had more than 20 thousand to pay for THIS! If finances do not allow you to buy a new iPhone, it is better to purchase with it. In any case it will be better than this Chinese misunderstandings.

iPhone, several years later looks great and remains in trend. Now iPhone 5s can be bought in perfect condition for 14 000 rubles, and this is the best smartphone for the money.

I wonder what will you sell it for about the same price, because it is stable even on used.

And flagship Xiaomi depreciates as soon as you get it out of the box. Even in perfect condition he will leave for peanuts, and would not have to pay to take.

4. Savings should be reasonable

New Xiaomi Mi5 is about 30 000 rubles. Used iPhone 5s from 12 thousand rubles, and this is the case when the choice is obvious. Buying iPhone, you get a great smartphone, a stable system, Apple services and support. 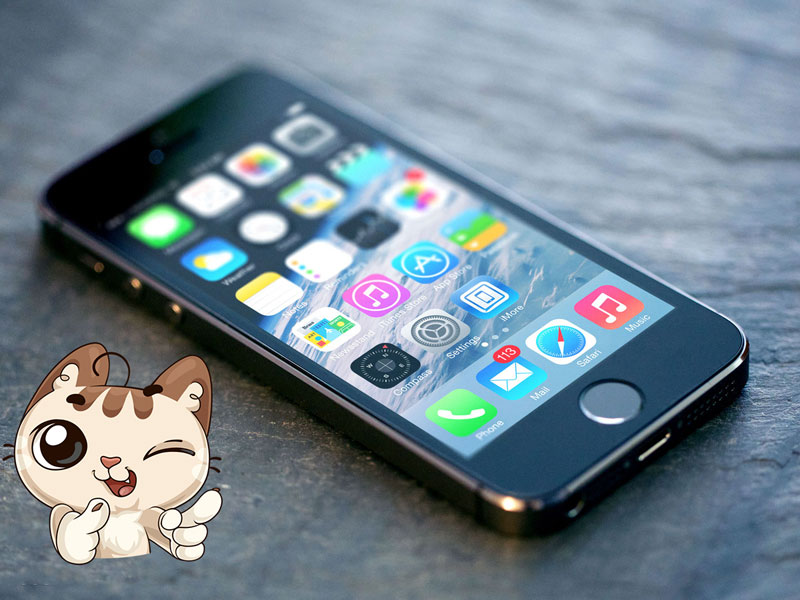 Xiaomi smartphones are not worth their prices. The company’s goal is to sell more of their Handicrafts. And while people will buy their products and to tolerate such disregard, the company will thrive. Save the right thing.

On DamProdam.ru you will find a large selection of b/iPhone and not only.