The world market expects growth in the popularity of smart speakers. The demand, according to analysts Deloitte agencies, will be extremely high in 2019 in many countries, with the exception of Russia. 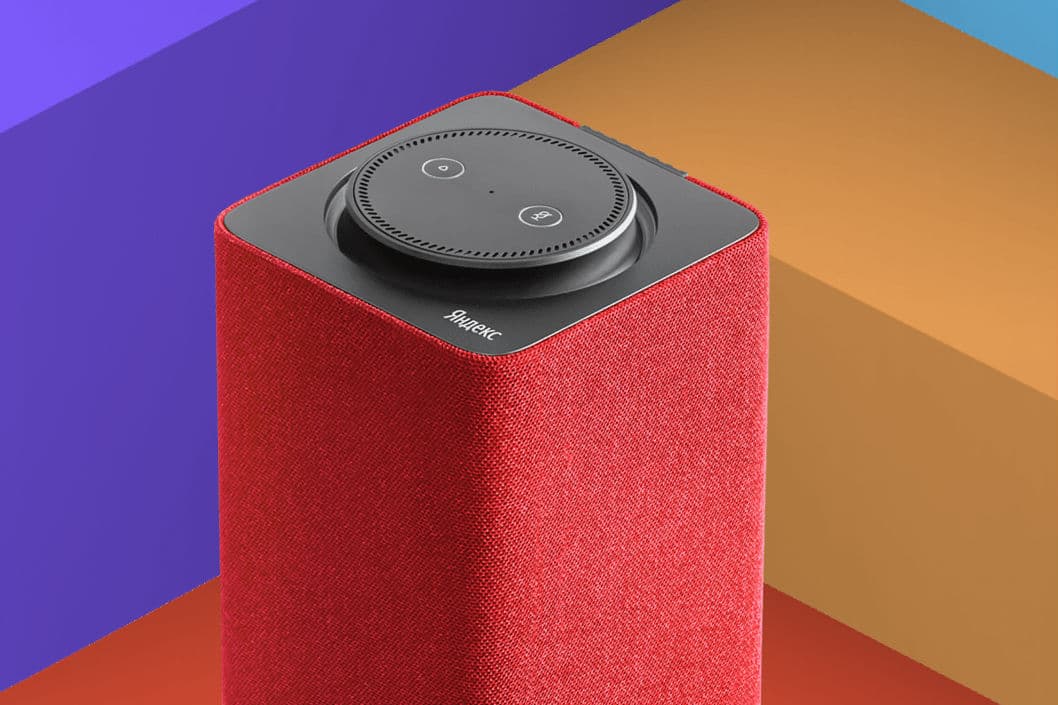 The experts from Deloitte predict growth of demand for smart speakers in 2019. So, according to their data, in 2018, it sold 98 million speakers, and in the following this number will increase almost twice – up to 164 million. Increase the revenue of the companies that produce these devices – from 4.3 to $ 7 billion. At the moment, the market leaders are US, UK and China. In 2019, according to analysts, growth will promote the localization of technology products and increasing the production of smart speakers in the domestic market of various countries.

Outsider market speakers with artificial intelligence and voice assistants, as noted in Deloitte may become Russia. The reason for this is the lack of a wide range of smart devices, as other manufacturers, except Google and Apple in the Russian market. According to a forecast by Deloitte, in the development of this market in Russia will take about two to three years. Today the number of sold “smart” columns does not exceed several thousand per year.