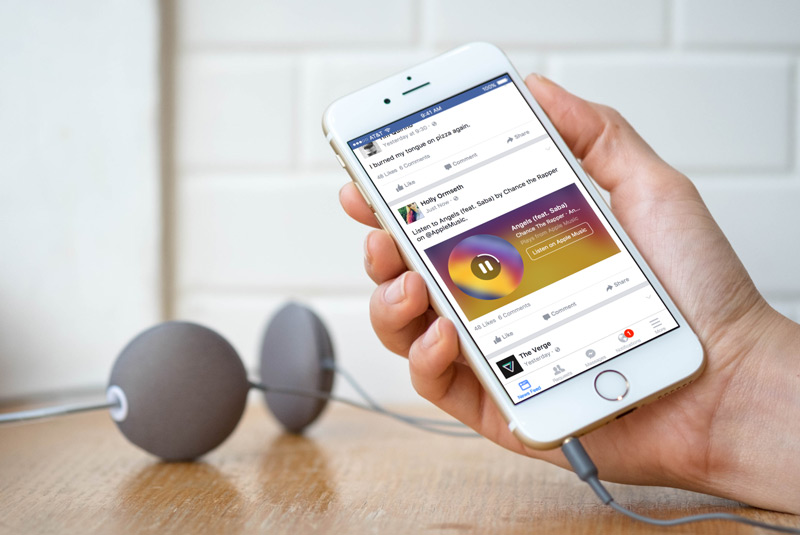 The developers of the world’s most popular social network implemented in the official client the ability to continuously listen to the users. This feature appeared in apps for mobile devices in 2014, writes BFM.

According to the Professor of the University of South Florida Kelly burns, decided to learn more about the new features Facebook, the app uses these opportunities not only in the stated order to assist users, but also to listen to their conversations with a subsequent offer them certain services.

To check your assumptions K. burns specifically discussed with the interlocutors strictly certain topics off access to social networks, and then discovered that it opened on this device Internet sites were shown ads related to raised in the conversations with questions. 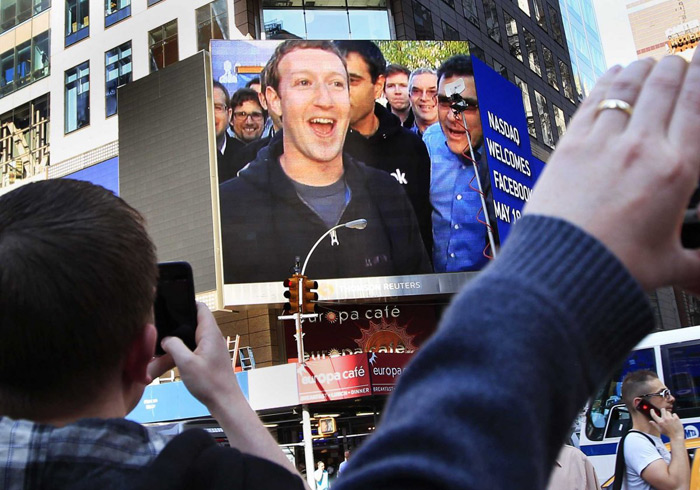 At the request of the journalists the representative of Facebook has officially stated that the company “does not use audiovisional phones built-in microphones for collecting and transmitting information to advertisers or news agencies in one form or another”.

When you start a new feature two years ago, Facebook executives claimed that the phones with the application installed does not always listen to the users and that the company does not store audio.

In the official documents of Facebook, published on the company website also States that it does not record the conversations of customers, but using sound information “to identify what is happening around the device”. Used the opportunity allegedly only in order to determine what the user is listening or watching, “to ease him the opportunity of placing the relevant posts in the social network.

According to the British newspaper, junk feature phones on which your application is installed, you can disable it using software when you configure the operating system. This option is available for smartphones running operating system iOS and Android.