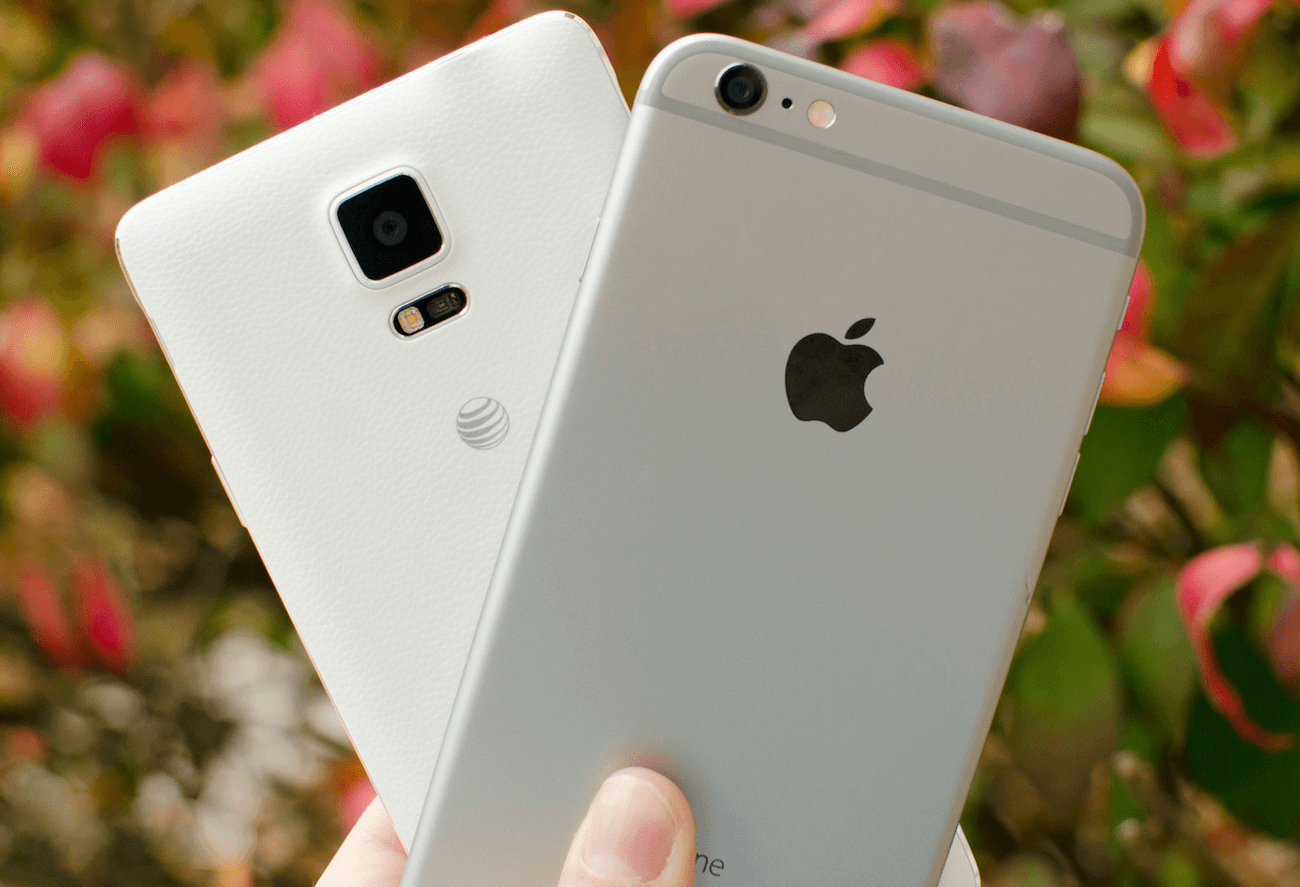 For many the iPhone remains the best smartphone in the world. But nothing lasts forever, and even the leader, sometimes need advice from catching up. And something Apple should learn from manufacturers ‘ Android smartphones before the release of the iPhone 7.

iPhone is not the cheapest pleasure, and to contact the service center if ingestion of a smartphone in the water will be even more expensive. Although the latest generation iPhone somehow protected from water, better water resistance this, of course, is not. However, the same company Sony released such a device in 2013 (Xperia Z), and Samsung (Galaxy S4 Active). It’s time to catch up! 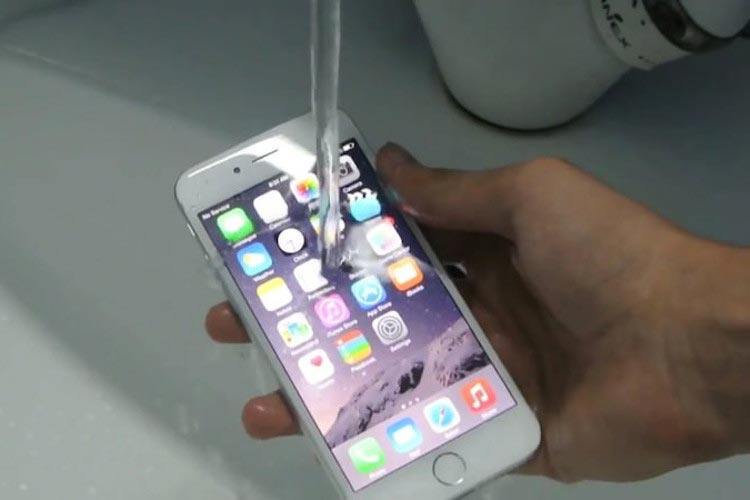 Last week Motorola announced its new DROID Turbo smartphone 2, the display is very difficult to break. Why would Apple not to equip the iPhone 7 a sapphire display is scratch resistant? Thousands of girls who scratch the screen your earrings, say thank you.

The sound of the iPhone 6s is good, but not like the same with the HTC One M9 BoomSound and Dolby Audio. It would be great to see something similar in the next generation iPhone — just imagine how will change the feel of watching movies on your smartphone. 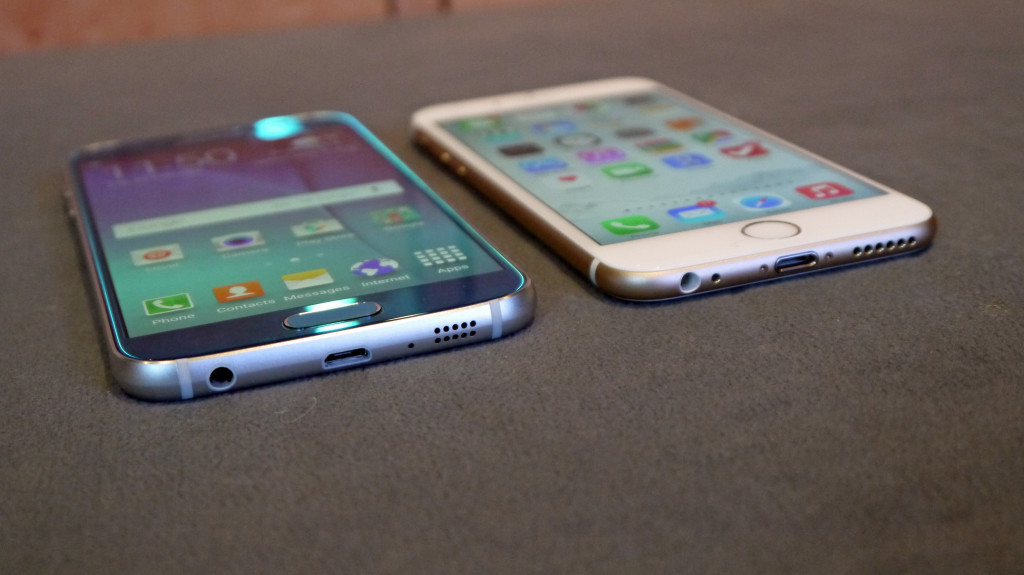 Thin edge of the screen

In the photo below — 2 Sharp Aquos Crystal, a smartphone without side faces. Let’s see how much of the additional content fits on the display at the expense of their absence. Given that Apple during the time Steve jobs was on the “less button is better”, the iPhone 7 has the potential to become the “smartphone without limits”. 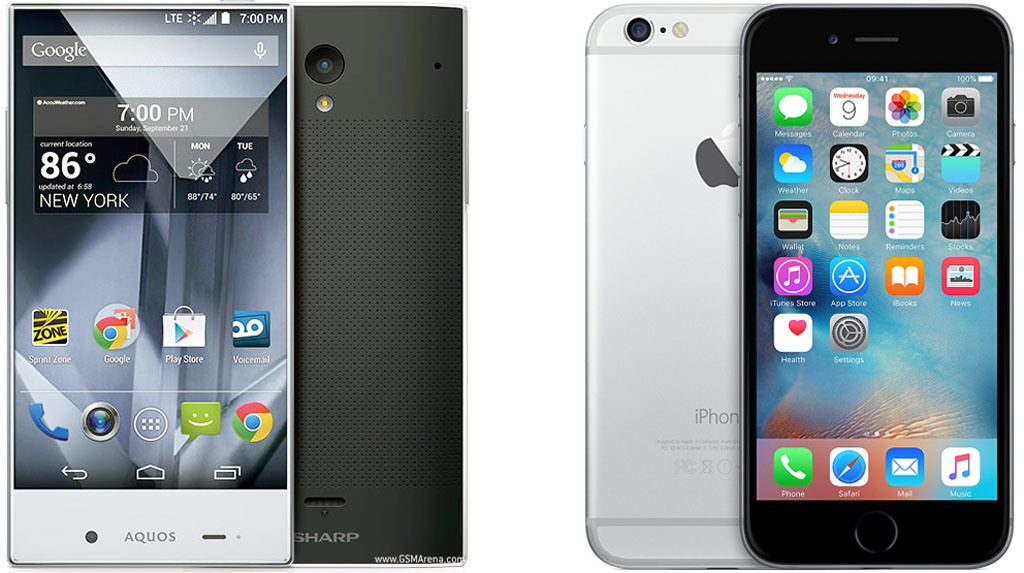 Don’t even know whether to talk about it — you all know and so. For the past nine generations, the battery life of the iPhone leaves much to be desired. Apple is long overdue to fix it, as the myth of “Android — slave charging” is outdated and refers to the iPhone. Many Android smartphones are able to “live” a couple of days without recharging.

At the same time, Apple may be their reasons why the majority of these opportunities will not be iPhone 7. Water resistant and a sapphire crystal display? But what then will earn service centers. Dynamics? So many people I watch movies with headphones. A thin line? How then to embed the fingerprint scanner. However, before the Apple such obstacles did not stop.