Football fever: top 10 most useful apps for iPhone and iPad

From 10 June to 10 July France will host the European championship in football, every year gathering in stadiums and television viewers from around the world. It is expected that more than 10 million fans will go to France to support their favorite team. The App Store offers more than half a million iOS applications, among them a lot of ideas for those who go to France or will monitor the progress of your favorite teams at home.

The official app for Euro 2016. Here you find all you need to know about Euro 2016 in France: the largest such championship in history. From the draw of the final stage before the opening match at the Stade de France on 10 June and the final, which will be held on July 10. The official app UEFA Euro 2016 will provide all the necessary information about teams, players, games, calendar, standings, and much more. 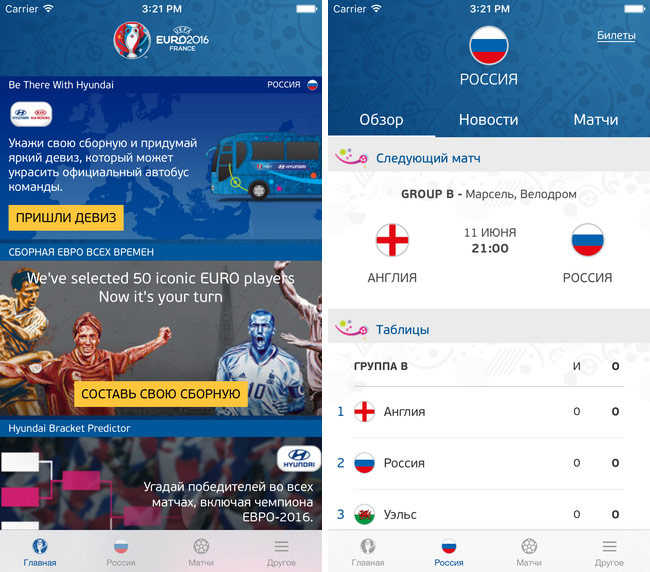 Are constantly updating game results, push notifications, opinion polls and video highlights of the tournament. Set alerts for favorite teams and celebrate the games that interest you. Available pre-game command lists with schemes and photographs of the players. App Forza Footbal also allows sports fans to share predictions of the results of a match and to participate in the global survey, answering questions about the teams and their coaches. This affects their global rating of Forza Football. 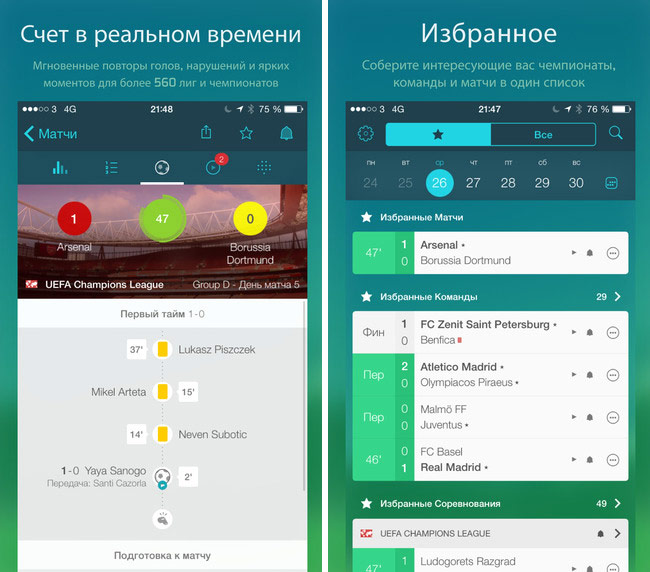 Scores & Video — the best football app on the second screen. Push notifications, video goals and dangerous moments, scores and photos all to help you to feel the atmosphere of the match in the stadium and make watching football a memorable one. 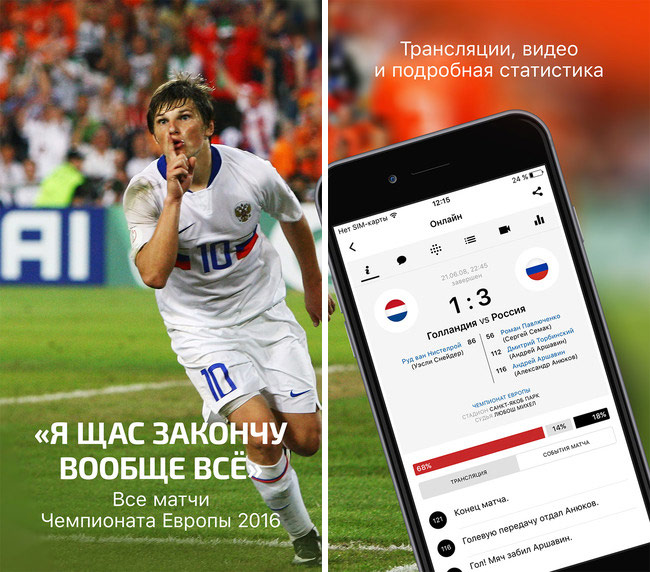 “MATCH! CLUB” – a great app for lovers of sports betting. During the broadcast of a football match can not only enjoy the spectacle, but also participate with their own forecasts, in exchange for matching results prizes. 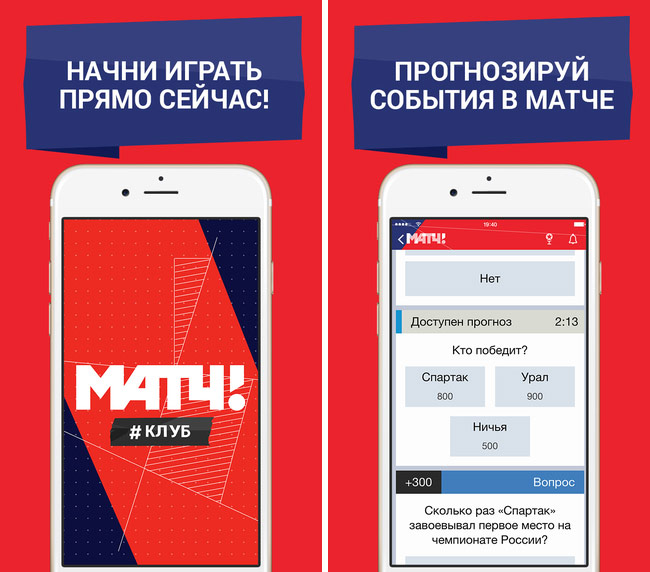 Discharge intense game environment using appropriate lighting and sound effects that allows you to activate the app Hue World Cup, using the appropriate led light bulb Philips hue. The choice of available sounds, familiar to fans of each country, vuvuzelas and the unexpected sounds that can be heard at every football stadium. App released specially for the upcoming Championships and will allow you to create the perfect atmosphere for the fans in the office and at home. 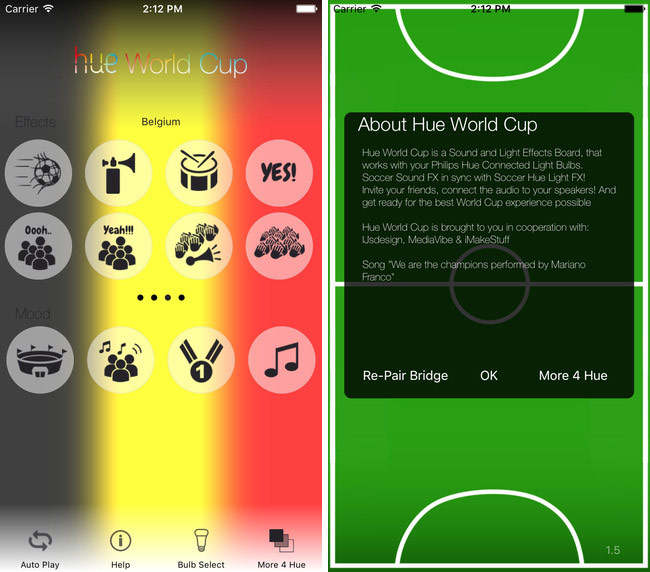 It’s your turn to experience the vivid emotions of football thanks to the cult game for iPhone and iPad. In FIFA 16 Ultimate Team each stunning attack, an incredible goal and win for the first time appear before you in all its glory console-like graphics. This is a highly detailed game of superior quality. Experience the most realistic set of football features in the App Store. 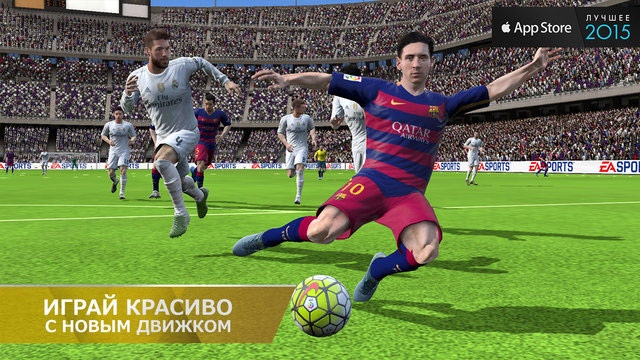 Matches in the Euro 2016 will take place all over France: from Paris to Marseille. Just use the app Captain Train and book your train ticket to come and support your favorite team. 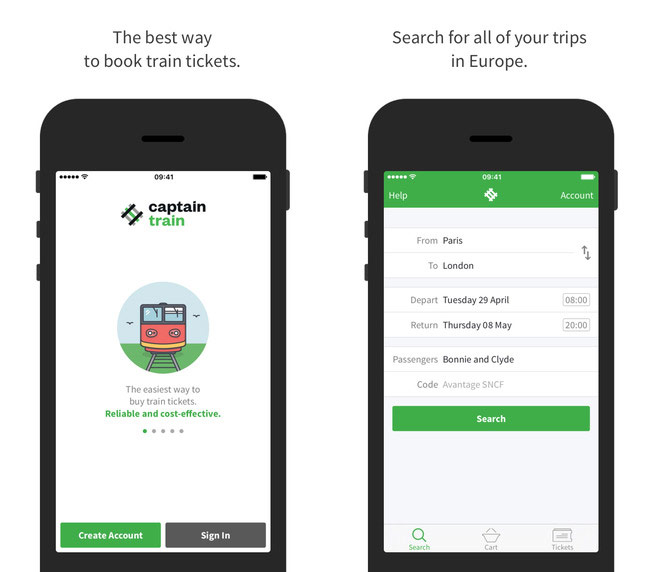 …And don’t forget to book a comfortable accommodation. With the help of Airbnb for iPhone, iPad and Apple Watch, you can quickly and easily find and rent a home. Message hosts and guests, gush over your itinerary and explore fairytale destinations. 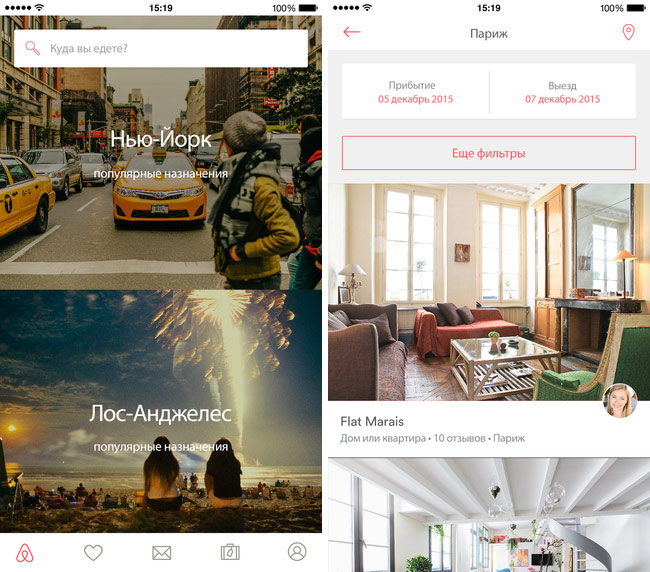 Awesome navigation app for the fans who intend to go to the stadium “Stade de France” or the stadium in Lyon. Citymapper will tell you all the possible routes of travel by public transport, Bicycle, taxi and on foot. In real-time. Everything you need (and what you never even thought) to easily and effectively navigate in a big city. 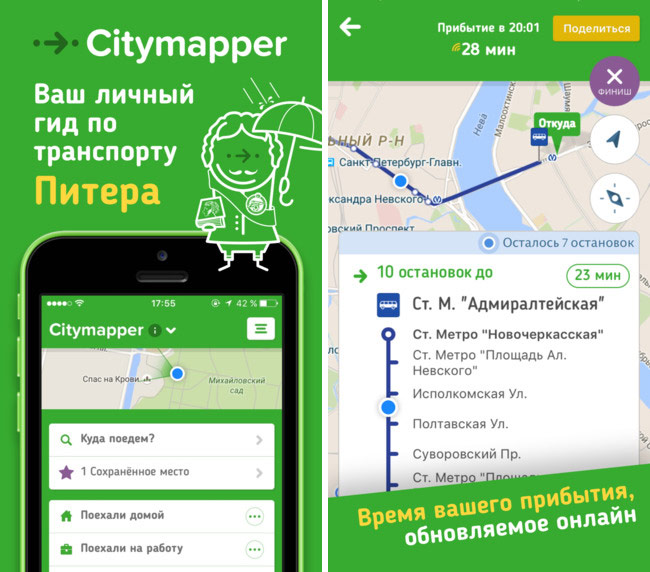 Order food for the evening during the matches. 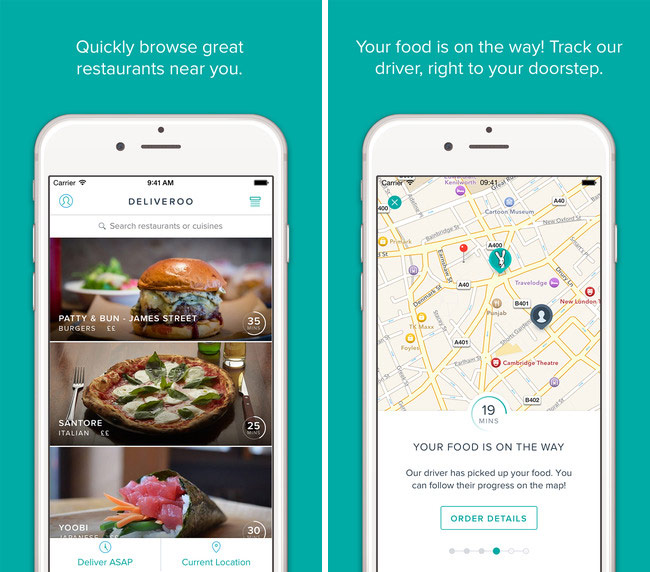