Foxconn intends to increase the quality control of components produced for Apple’s gadgets, with the help of artificial intelligence. It is reported by news Agency Reuters. 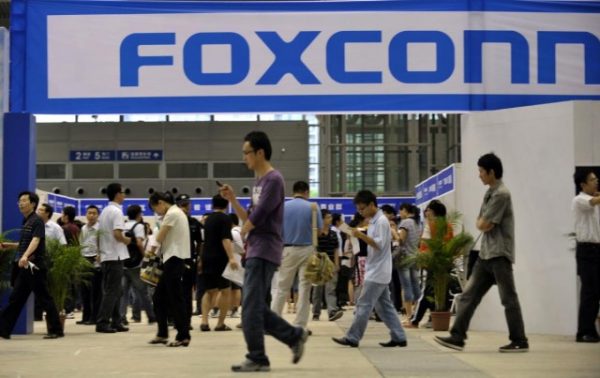 Advanced technology was developed by former Google employee, Andrew Ng. He is an expert on computer training led several major projects and search giant Baidu. For example, in 2011, Andrew Ng has created the Google Brain that can recognize cats in YouTube videos.

Using the technique Foxconn will be able to identify the faulty printed circuit boards and other components for the future smartphone. This will increase the productivity of plants. The system is called Landing.ai. During the presentation technology in San Francisco artificial intelligence has detected a defect on the circuit Board, after analyzing the photos from the camera.

In contrast to other computer vision systems, Landing.ai learns incredibly quickly. For the calibration of less than five training images, while conventional neural networks require a few thousand samples.

The Foxconn management is actively engaged in automation of the production process and, since 2010, replaces workers with robots wherever possible. In 2016 at the company’s plants located throughout China, worked for about 40 000 mechanical employees. Perhaps the introduction of artificial intelligence will help to ramp up the production of iPhone and other Apple gadgets.