Goodbye, Apple, or welcome to the world of bots

Apparently Apple lost sight of such areas as the development of artificial intelligence and machine learning. The company continues to specialize in the devices of glass and metal, filled with apps, while Facebook is developing bots, Amazon is developing a home assistant Alexa and Google updates seriously your personal assistant. Not so long ago Blackberry similarly ignored the iPhone. If Apple runs the risk of becoming the “new Blackberry”, yielding the palm in the development of advanced technology competitors? 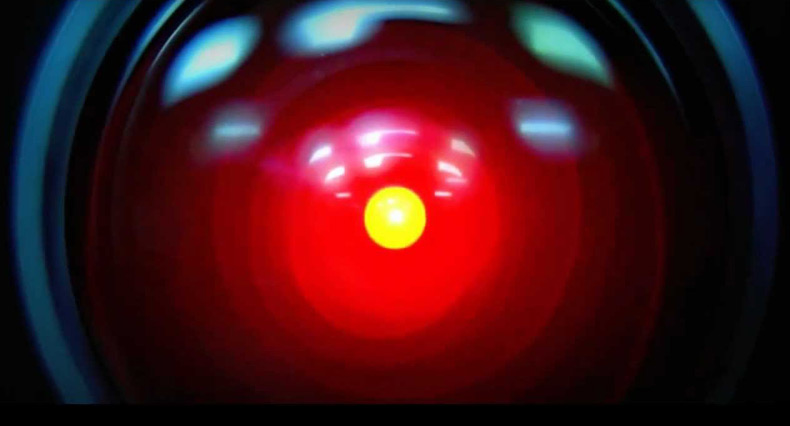 Neither Alexa nor OK Google, no Siri or Cortana yet not even close to real artificial intelligence. If they were real helpers, they all should be fired.

Modern voice assistants well treated with simple commands and perform simple tasks. With their help, you can make a call, find out the weather forecast or play music. But it is necessary to complicate the task a bit or change the word order in his sentence, as assistants immediately lost.

The bot, which you can use to order a pizza after 47 action, is hardly a good replacement app with a simple interface or a regular call to the delivery service.

Don’t forget that Apple was a pioneer in the field of voice assistants. Siri is still one of the best if not the best voice assistant. The only thing you need Siri integration with third-party applications. Google already took care of it, promising developers access to its API for assistant.

Rumor has it that Apple will open Siri software libraries this year. Such messages have appeared previously in anticipation of the release of new editions of iOS. Even if this really happens, then such a step would be at odds with the philosophy of the company.

The film “2001: a Space Odyssey” set the standard for artificial intelligence, to which so far no one has come close. Perhaps it’s not so bad. Not everyone will like an independent mind that will talk to you on equal terms, and can become life-threatening.

In fact, there are serious doubts that Apple can and will compete in the era of bots and artificial intelligence. But there is confidence that any technology, which the company will bring to market in the first place aims to make the world a better place. It is hoped that other corporations think the same way.