Google blacked out the logo Apple in a new promotional video for Russian users, dedicated to teacher’s Day. Video published on official YouTube channel of the company. 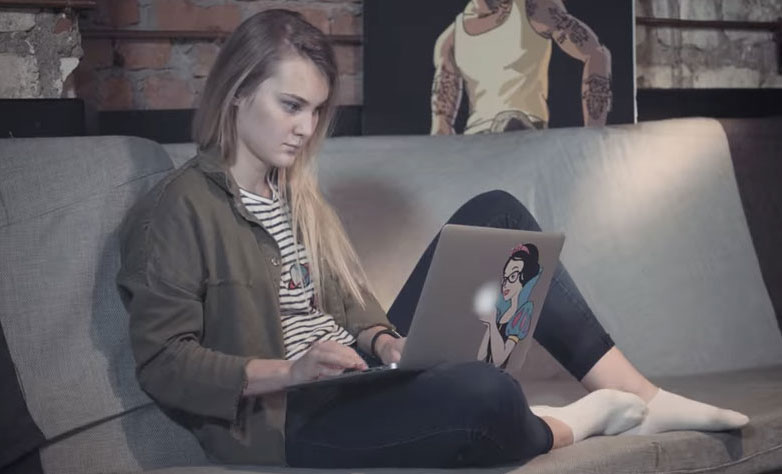 Teacher’s day is celebrated in Russia on 5 October. In the video the people talk about how teachers helped them to gain the necessary knowledge to succeed in life. On the tenth second the girl sees ancient symbols on the screen of the MacBook, but the logo on the device dirty. Why it was made, is unknown: Google is not shy to show that his team can use the technique of competitors, marks TJ.

“You helped each of us learn to seek and find. Google is happy to congratulate all teachers on their professional holiday!” says in the theme clip.

It is noteworthy that in the video lit up the Nexus 5 smartphone last generation, created by Google in conjunction with LG and released in 2013 and is no longer supported by the search giant.

During the recent presentation of Google Pixel and Pixel XL, it became clear that the company has entered into a direct confrontation with Apple. The company’s representatives repeatedly made attacks in the direction of a competitor: quoted Steve jobs, commented ironically on the notification about low space on iOS and over a protruding camera in the iPhone 7.