The Chairman of the Board of Directors of Google, Eric Schmidt during the event, Startup Fest in Amsterdam admitted that he enjoys the iPhone 6s. As it turned out, the functionary enjoys very “unpatriotic” device: it has a smartphone from chief rival Google. 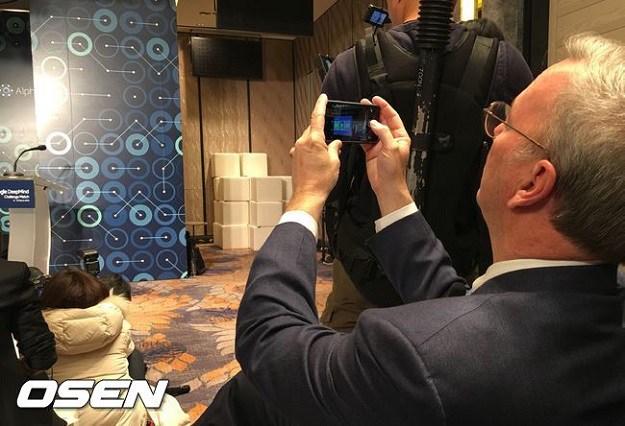 However, Schmidt noted that he has and Galaxy S7 to Android – which, according to him, he prefers.

Samsung S7 better. He’s got a better battery. And those of you who are iPhone users, you know I’m right”, – quotes the words of Schmidt CNBC. Apple has not responded to the request channel on the comments.

According to Western media, Schmidt over the last few years is the face of Google, takes part in the work on the products of the company. The statement that the Vice-President of the search giant uses the device main competitor cause conflicting emotions. And many Android fans could not stand the betrayal and raised the fur fly in social networks. 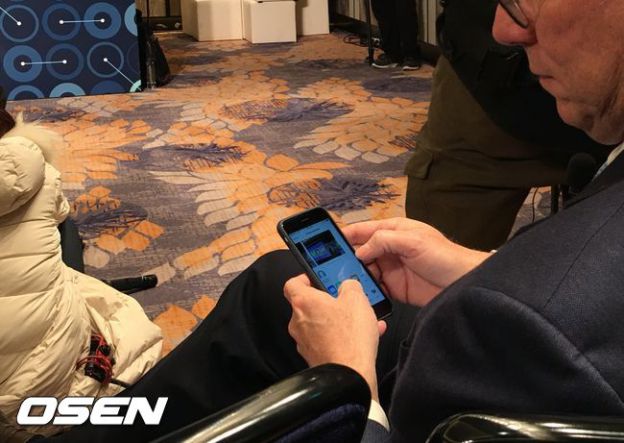 However, Schmidt gets in a similar situation not for the first time. At a meeting with Indian Prime Minister modi Naredra and Indra Nooyi of PepsiCo in 2013, he lit up with a BlackBerry phone. Then he admitted that he is a canadian user of the apparatus due to the preference of a physical keyboard.

In March during the visit of Eric Schmidt to South Korea, he was seen taking pictures with the iPhone, but for the first time acknowledged the ownership of the Apple smartphone today only.