Google has officially unveiled Android O: everything you need to know about the iOS users

Two weeks before the announcement of iOS 11, Google officially unveiled the new operating system Android O, telling in detail about all the features of its main competitor software platform Apple. The developers have focused on optimizing the operation of the OS in particular provided a platform of opportunity to reduce the flow of Internet traffic and data from the GPS open in the background apps. Read more about all the innovations Android 8.0 will be discussed in this article. 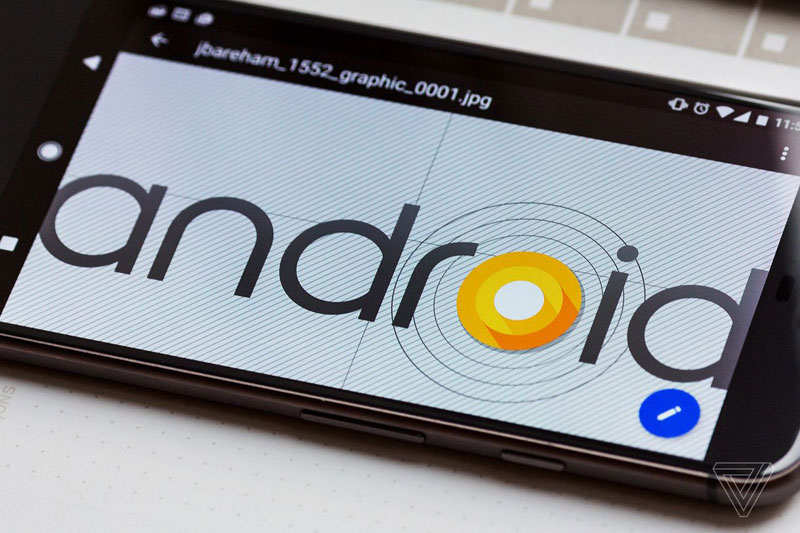 Google has launched a beta program for Android O. In March, the company released the first preview of Android O is focused on developers. Now to participate in the testing of the new platform are invited the simple but bold users. Currently supported Nexus devices 5X, 6P Nexus, Nexus Player, Pixel C, Pixel, Pixel XL. 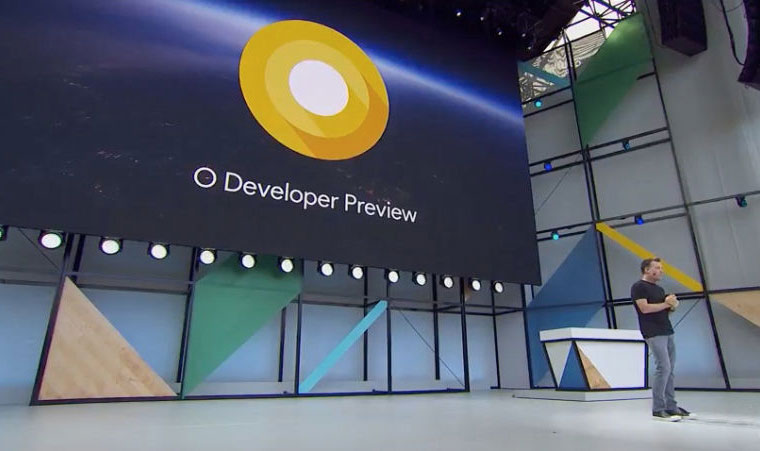 Google not be the last to “light” the main innovation of Android O Project Treble. This technology makes the system modular structure, which will allow manufacturers to upgrade smartphones faster. 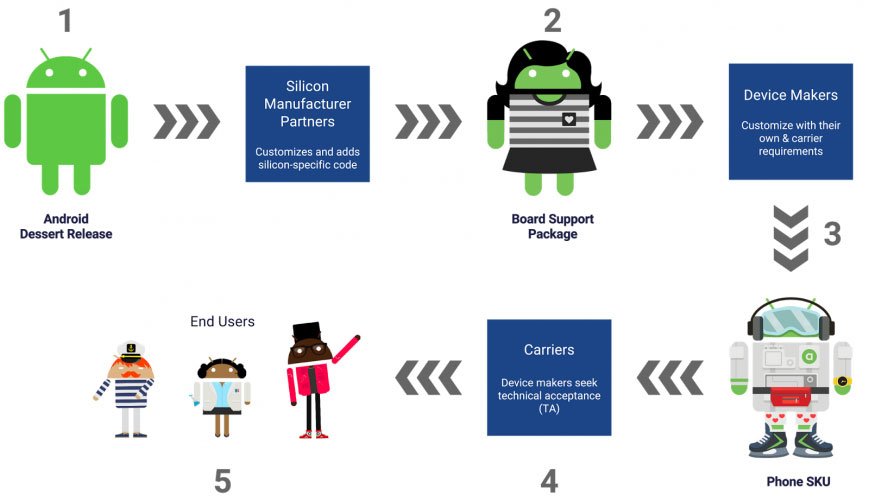 The project isolates the Android framework (vendor interface) from being modified by the shell and applications with the help of which manufacturers try to differentiate their products from the competition. Project Treble tested on smartphones Google Pixel and later add it to all devices with Android O and newer.

New to Android O function “picture-in-picture” which allows two applications to work simultaneously on the screen of the mobile device. For example, you can launch the video player and at the same time typing in another application. The size of the Windows can be adjusted manually. In order to close one of the Windows, you will need to simply drop the program icon in the lower right corner of the screen. 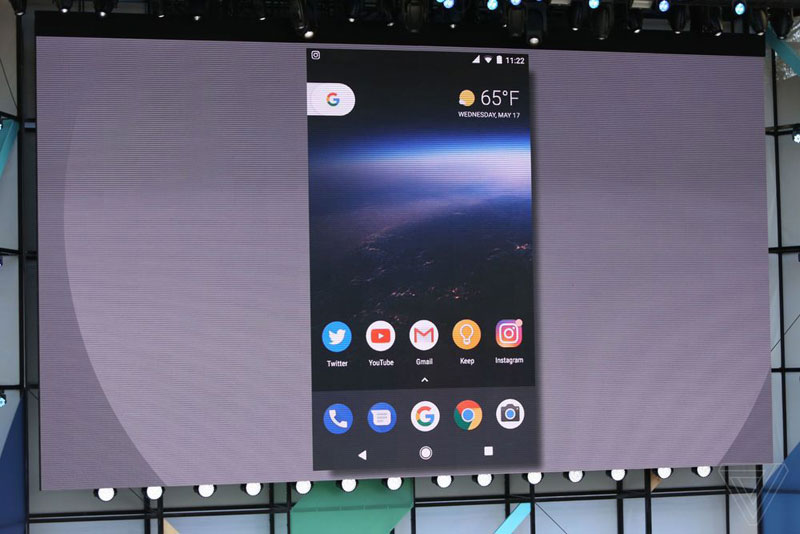 In Android O completely revamped the notification system. Just like in iOS, now the app icons are displayed the labels showing notifications. In particular, apps that have alerts, dot appears around icons on the home screen. The user can use a long press to open a menu of notifications and, if necessary, to respond or remove it. 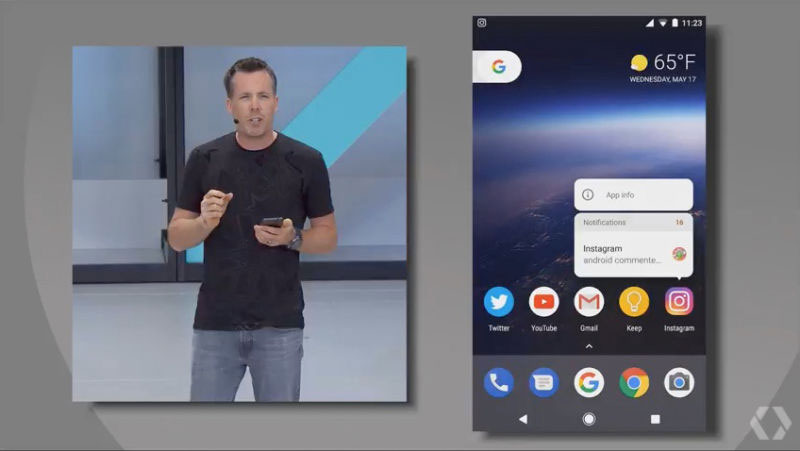 In notifications, you can now disable notifications from specific apps, sorting them by type of information: alerts from messengers — apart from news programs — also separately, etc. Also the user will be able to delay notifications for 15, 30, 60 minutes, and specify the priority of the software, alert will appear in the curtain above the other

A single form of icons

Android O provides for each of the three status icons round, superellipse and square with round corners. In addition to single form, the icons will have visual effects. 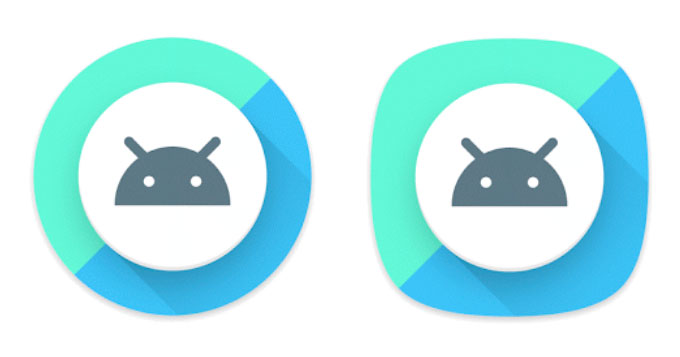 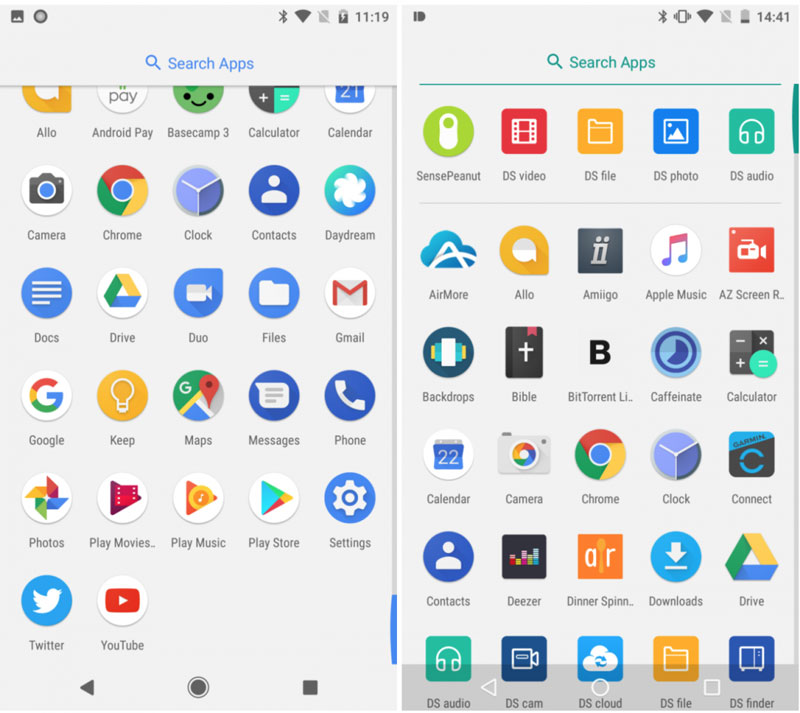 Google time realized the popularity of Bluetooth headphones, and added to the Android O Sony codec support LDAC and HD aptX for music playback in high resolution. Optionally, you can specify the bitrate of the transmitted audio stream. 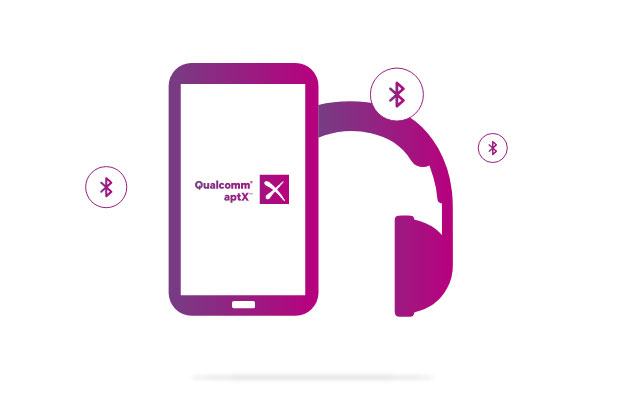 The developers added the ability to limit background application activity and refused the usual graphs of discharge of the battery in the settings. His place was taken by a huge battery icon that shows the charge percentage and estimated time. 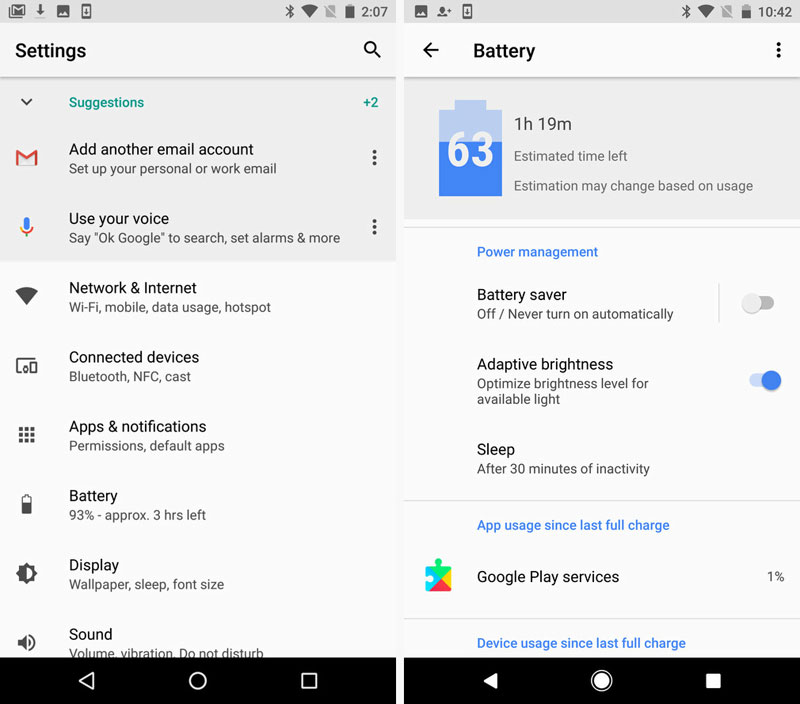 In Android O completely transformed the settings menu. It not only redrawn in a simple and informative black-and-white design, but also organized more logically. Settings now don’t go solid list, organized by category.

Other features of Android O it should be noted autocomplete forms, which will be valid for applications. For example, if the user has saved his username and password from Twitter in Google Chrome, when you log in to the Twitter app it will be able to use the saved data. 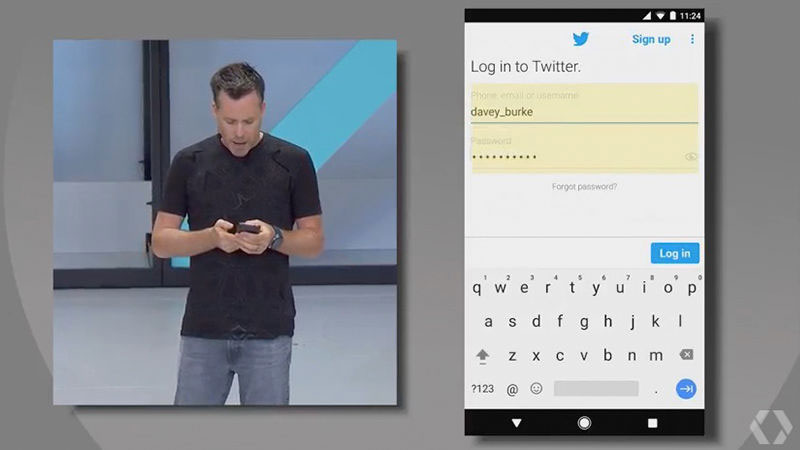 Among other innovations smart clipboard, customize shortcuts for quick launch from the lock screen. The Company also added to the app store Google Play Protect, which will fight with malware based on machine learning. It will explore information about the running processes and block various threats. 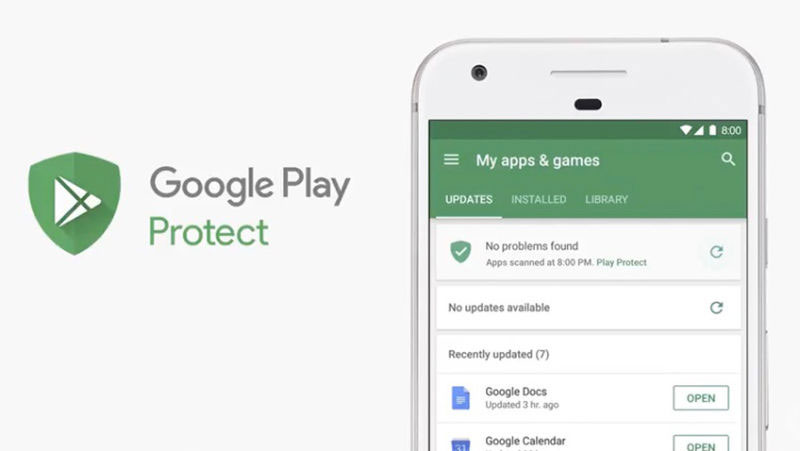 Wi-Fi Aware will allow supporting devices to find each other nearby and can communicate directly, bypassing the access point a La AirDrop. And thanks to the ConnectionService API application that supports audio calls (Skype, WhatsApp, Viber, etc.) will display information about them on the lock screen or connected screens in exactly the same way as does the regular Phone app (Hello, CallKit in iOS 10).

Google’s Android O seeks to get rid of the major “ills” of the platform, including the slow spread Obnovlenie. Google “restore Marafet”: modify the interface develops a system of notifications on mobile OS, and also makes the platform friendlier to new users.

Android O was first introduced in March 2017. Then the company released a test version of the system designed for developers. During Google I/O, the company announced the launch of the beta version available for “standard” devices.