Google has supported Apple in the fight against “piracy”: in Android N it is forbidden to use hacked apps

Google at the conference Google I/O called the main features of the new version of the mobile operating system Android N. the number of innovation platforms has become a SafetyNet protection system that will not allow you to use cracked apps on smartphones and tablets. 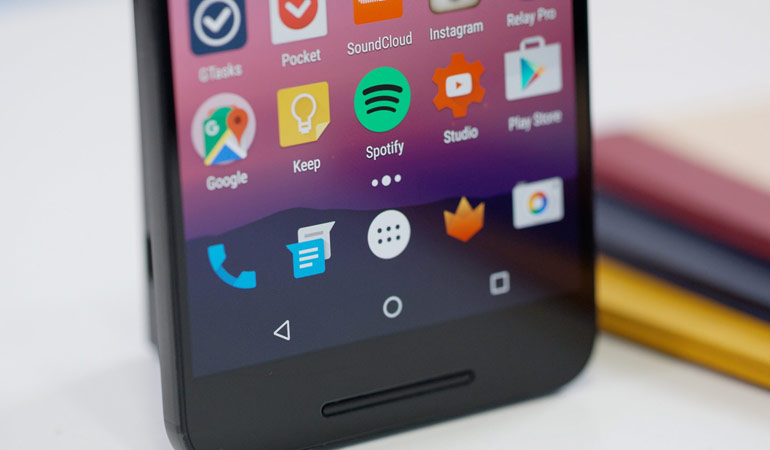 The main focus in Android N was placed on security, productivity and performance. So, code optimization firmware will speed up the installation of applications on 75% and will also disappear “streamline”, which is required when you upgrade the device. The software will “seamlessly” to be updated on a device that will allow you to avoid waiting to install them. The new version starts up after restarting the program.

In the multitasking drawer will no longer display those apps that have not been used, and at the top will appear button “Close all”. Switching between the last two processes is implemented by double click on the button multitasking. Also, the new operating system gained support for Unicode 9 — this will increase the number of available Emoji at 72 characters.

Google once again told that the update will be added support for graphics APIs Vulcan that will allow you to create a mobile three-dimensional game of the new generation. In comparison with Open GL, Vulcan reduces the load on the graphics chip and increases the gaming performance by 30-60%. 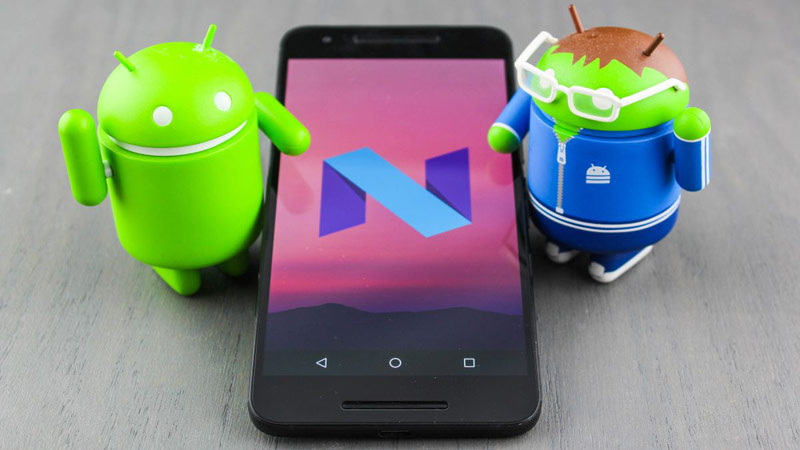 In total, Android N more than 250 changes and improvements. One of the innovation in the OS will be the SafetyNet protection system that will not allow you to use cracked app on devices running Android N. the System will constantly learn and to test applications on the device. In that case, if the game or program is not being tested and is not working as its counterpart from Google Play, the system automatically deletes the application.

Unlike other Android versions, the value of the symbol N the creators of the OS is not yet selected. Each user can offer your own version on a special website. The developers have hinted that the joke is about blacks here not worth it.

In public beta, which starts on may 18, may participate all holders of the following devices: Nexus 6, Nexus 9, Nexus 5X, 6P Nexus, Nexus Player, With Pixel, Android One. A full release of the platform is expected in the summer.