Google is working on a Pay Pass – application packages by subscription

Many people do not like to pay for mobile apps and games, but it seems that Google has found a simple solution – put them together in packages and sold by subscription. This is indicated by the code you found in the Google Play Store app – Play Pass Subscription. 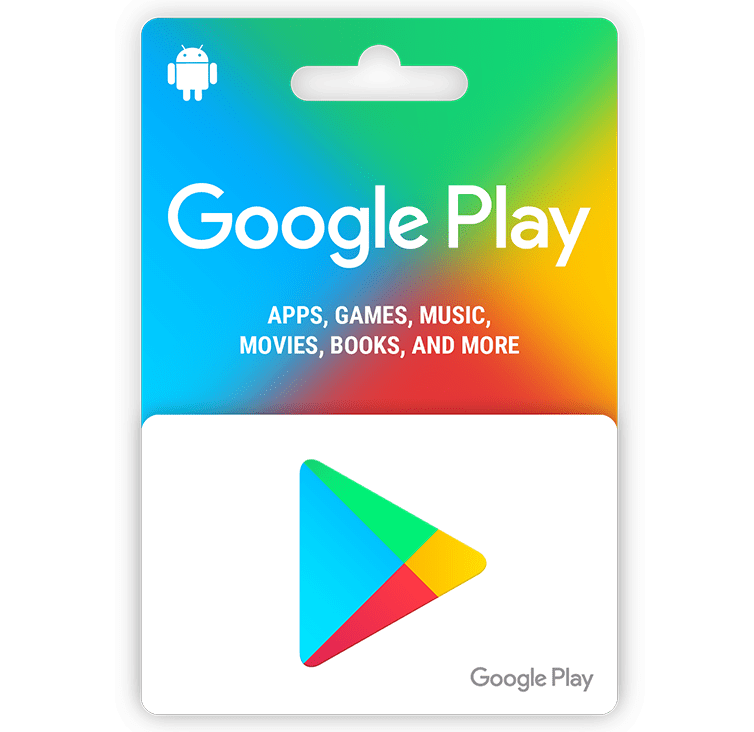 Portal users XDA found the references and the survey Google Opinion Rewards, hinting at applications for subscription of the “Play Pass”. 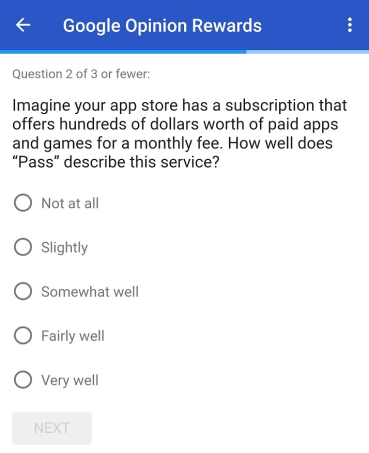 Based on the survey, the developers concluded that the service will offer apps and games worth a few hundred dollars for a certain monthly payment. But any other parts while could not be found. 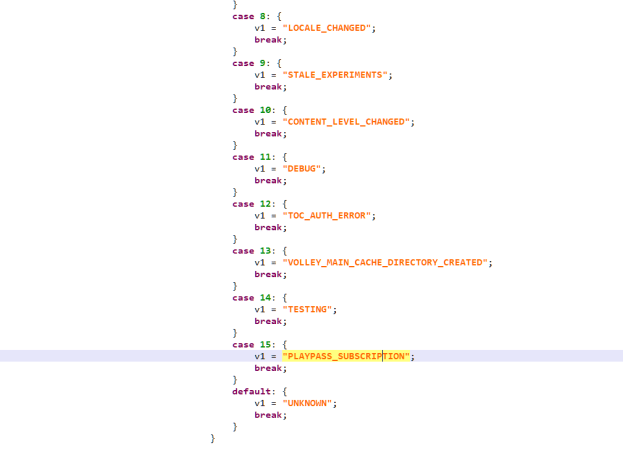 This is not the first application service subscription for Android, but it may be the most influential. Research shows that Google Play Store does not bring as much income as the Apple App Store. Play Pass can rectify the situation, if the “Corporation good” will convince Android users to pay monthly for a package of applications rather than buying them one by one. But it may be a number of questions: How will Google choose which apps get into the package? Will the company displace alternative subscription services, offering your own?

Maybe Google will test Play Pass in the next year.