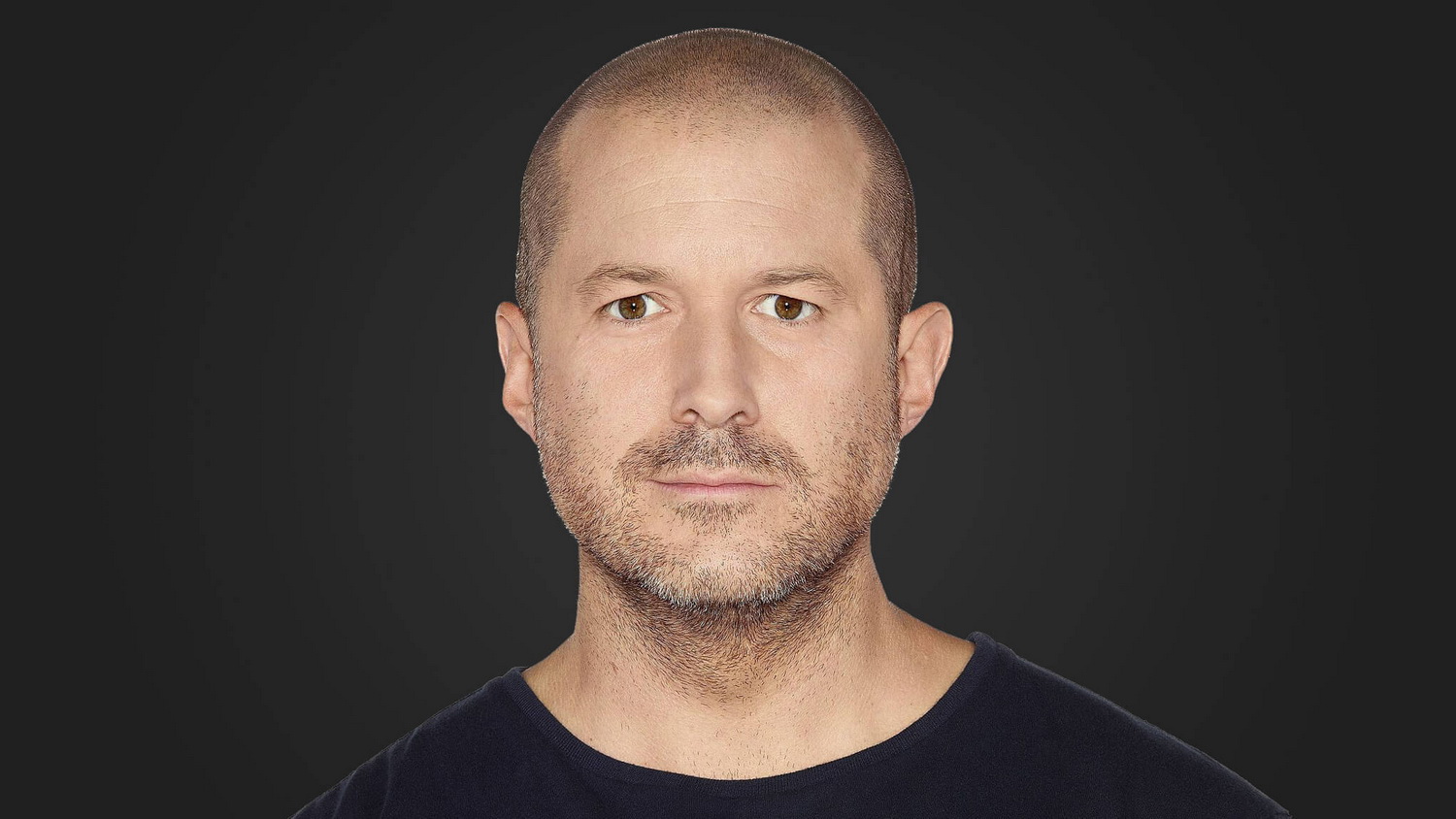 On February 24 we celebrated the birthday of Steve jobs, but he is not the only key Apple employee born under the sign of Pisces. February 27, 1967 was born one of the most prominent designers of our time — Sir Jonathan Ive, who prefers to be called simply “johnny”.

It is quite possible that those prototypes that Ive in the mid-nineties developed in the laboratory on the outskirts of the campus in Cupertino, and became the Foundation for the revival of Apple and its transformation into the company we know today. The first major breakthrough was the iMac G3, and since then, each creation of designer pen Joni was just applause.

Today, 49-year-old Englishman engaged in the company is not only developing the external appearance of the hardware devices, but also drawing the user interface design. Let’s congratulate Jonathan Quince happy birthday and wish further success in his case, as well as the health of his family. Joni, you’re clever!