The popularity of Apple Watch in Russia is hampered by the high cost of the wearable computer by Apple. Such a conclusion can be drawn from the final report on action “Cyberpowerinc”, published by “Connected”. 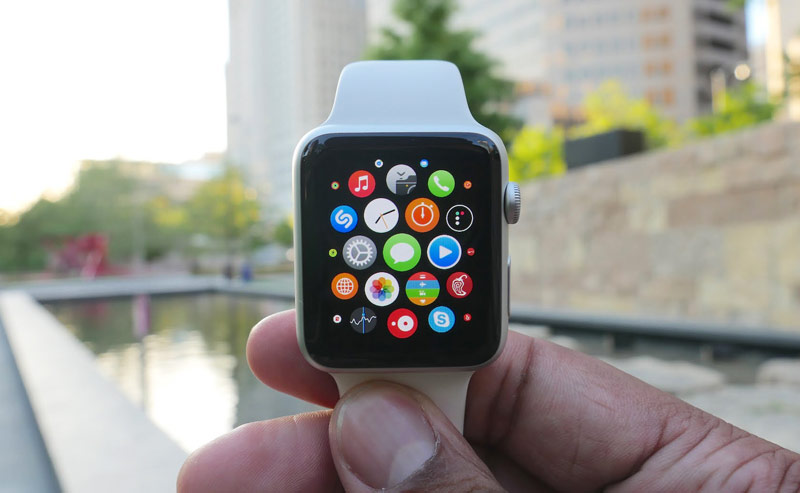 “May “Cyberpowerinc” shifted the action to the status of a regular — she came into the permanent Arsenal of tools to stimulate demand, — said the head of online promotion retailer Svyaznoy Michael Morozov. Discounts have become one of the main factors of attracting customers — this is particularly revealing are the results of sales of individual commodity items”.

According to Svyaznoy, Apple Watch has become one of the most popular gadgets in the course of sales. Discount on several models of “smart” watches Apple was 10-15%, and this decline in prices has led to the fact that in many regions the Apple Watch promo had ended by the middle of the day, it is marked in the company message. Thanks to lower prices for the Apple Watch they have become one of the most popular products among Russians. 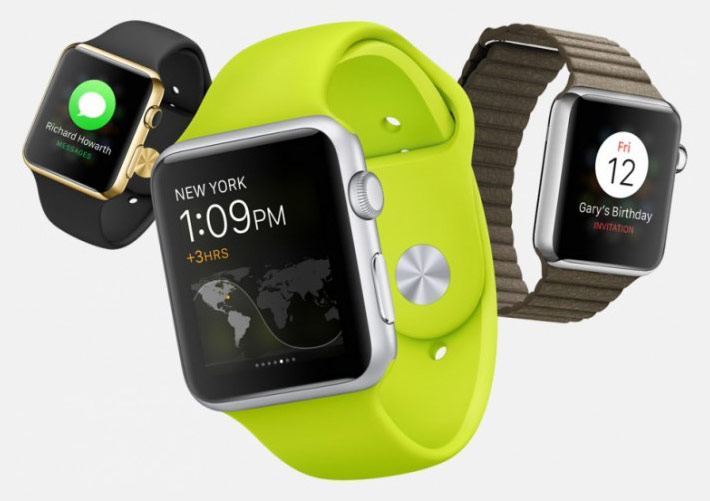 The high cost of “smart” hours from Apple in Russia is explained by the recent decision of the customs. Until the end of 2015 the Apple Watch have related to devices for voice and data and rate of import duty on them was zero. But at the end of 2015, the classification changed and “smart” watches have equated to an ordinary wrist watch, rate on imports by up to 10%.

Due to the fact that the customs started to charge a fee, the Apple Watch before the New year have risen in price in retail is about 15%. December 11, Apple has raised the prices on “smart” watches on 7-17%, depending on the model. In February, the company filed a lawsuit against the Russian customs, who likened the Apple Watch to the regular wrist watch.