How and where to watch the presentation of the new iPhone?

Today, 12 September, at 20:00 GMT Tim cook will present the new iPhone. To follow the event in several ways. 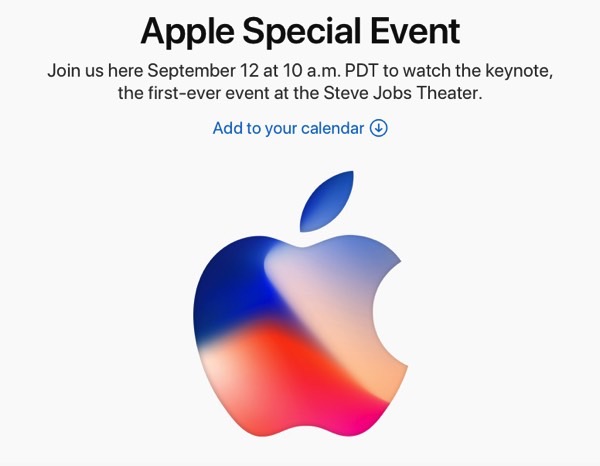 To view the presentation, you will need a Mac, iPhone, iPad, Apple TV, or gadget Windows 10. For users of other devices viewing as usual unavailable, but on our website all the key moments of the event will be highlighted with the highest possible efficiency.

If you have one of the gadgets that are available view the presentation in real time to monitor the performances of the top managers of the Apple in several ways:

Just a few hours, Tim cook will appear on the stage of the new exhibition centre called “Theater of Steve jobs” and, according to the latest data, will present three iPhone and the final version of iOS 11. Despite the abundance of rumors, authentically about the new products will be known only after the official presentation.

The event will probably be presented the third version of the Apple Watch, the Apple TV with support for 4K, but also new details of the upcoming release of “smart” speakers HomePod.