How much Apple pay for the iPhone production SE 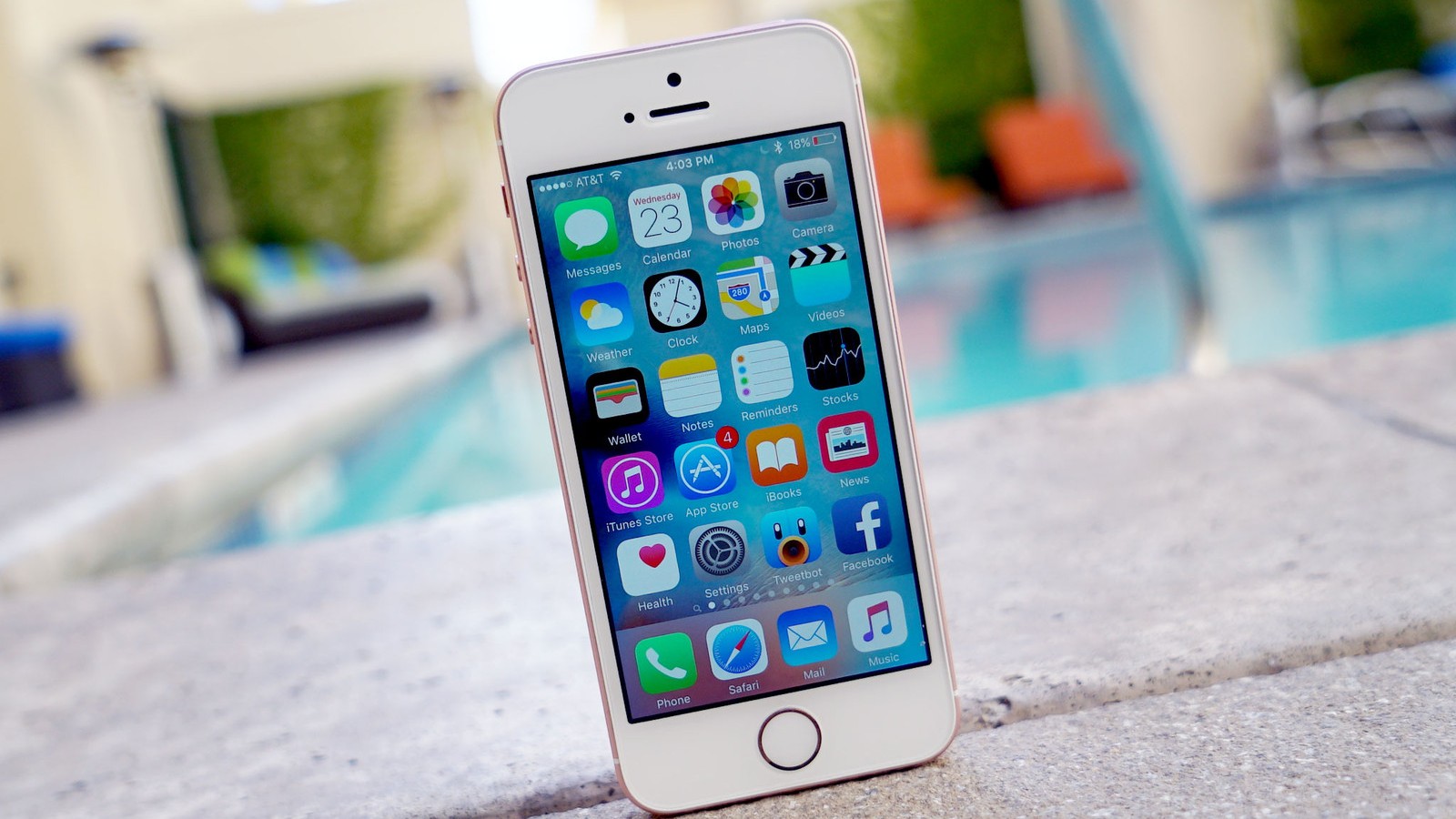 SE the new iPhone, despite ambiguous forecasts of analysts, received a very acceptable price tag of 399 $ for the basic version, becoming the most affordable iPhone ever. Financial investments the Apple in smartphone production was much lower than those that had spent it on the iPhone 5s.

The analysis of the research organization IHS revealed that the cost of the new components with a storage capacity of 16GB does not exceed $ 160. The 64-Gigabyte version costs Apple $ 10 more expensive, allowing to conclude more in percentage profits from sales of top-end configuration. Retail price is $ 499.

The expected low cost of the device is ensured by the use of a number of “legacy” components that allowed the company to save money. For example, a 4-inch Retina display manufactured by Japan Display, made for iPhone 5s, currently estimated to be two times cheaper – only $ 20 compared to 41 in 2013. And the surplus warehouse compact buildings and not the release of the iPhone 5s have allowed the company to further reduce their costs.

Mass savings on components, analysts say, is due to step into the unknown, which made Apple, issuing ideologically “obsolete” smartphone for a new one. Very similar in “feel” the market in 2012, releasing the iPad mini. However, unlike the iPhone SE, the tablet is packaged with the hardware of the last generation.

As the most expensive components of new products, in addition to the display, marked cell chip from Qualcomm that costs $ 15 and a 64-bit processor A9. The latest production costs the company $ 22.