How rare to change Apple equipment 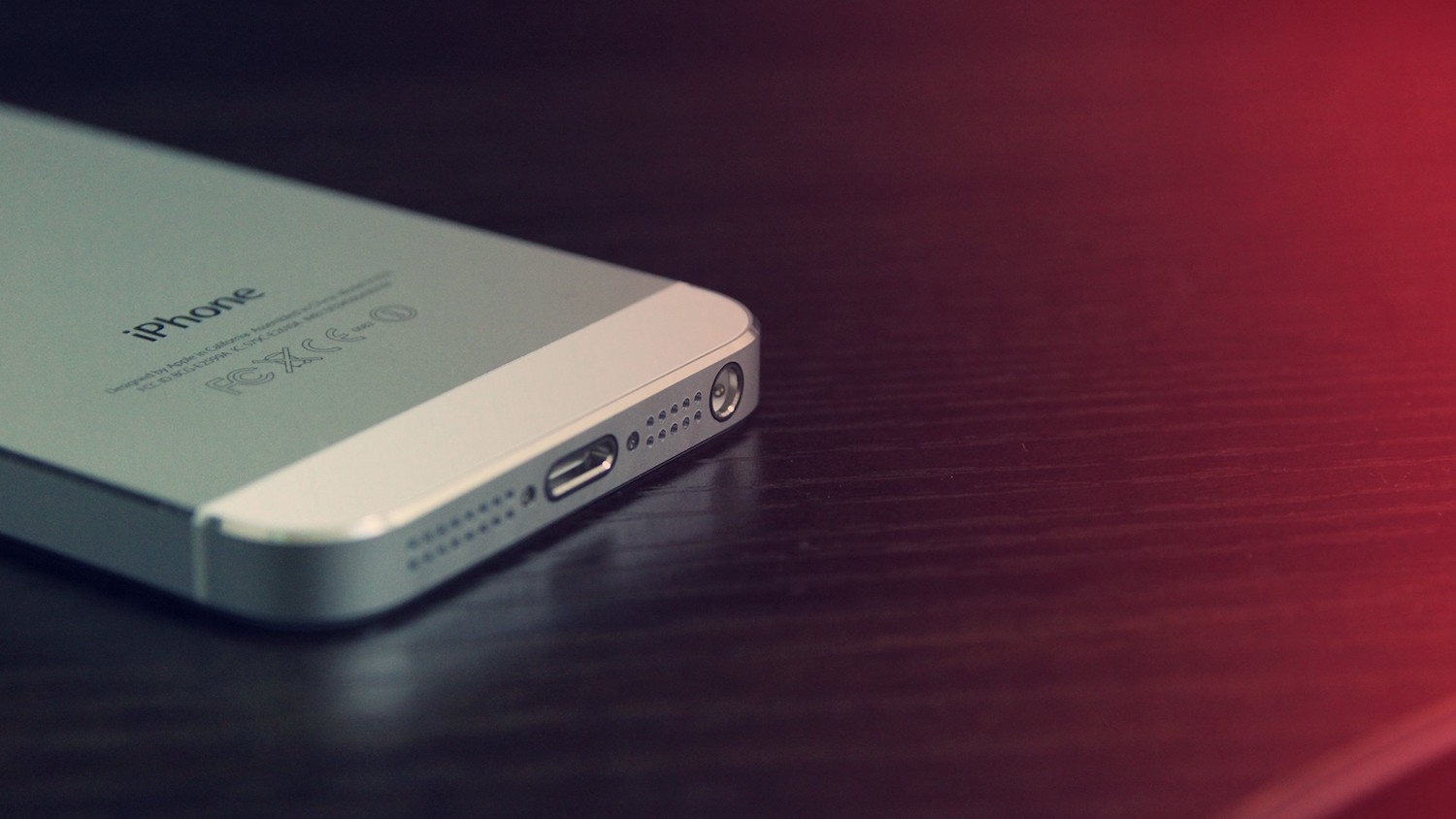 Recently, Apple published a statistics-based information, which many took as a guide from the company and started to actively discuss. Apple believes that by purchasing her products for the first time, customers will be able to use for four years devices running OS X and tvOS, and for three years on iOS devices and watchOS. To argue with this statement endlessly.

Let’s start with my personal example. My first iPhone was updated through the year. Maybe it’s in my profession and the increased interest in smartphones, but go ahead. My first and only tablet from Apple, the iPad mini, was bought immediately after its release in 2012. I use it to this day and do not even plan to update it. The reason iPad users don’t buy new models, was discussed repeatedly. It seems that only a serious breakdown of the tablet from Apple can make the iPad look at the new models.

Let’s go ahead. I have Apple TV third generation. I plan to buy one or even two consoles of the fourth generation, but this does not mean that I will stop using the older console. Most likely, it will go to perform their functions to the kitchen. And finally, I have two MacBook Pro. One released in 2008, I now write this text, another was released in 2009. If you’ve read us, you might remember how my younger Mac got a SSD and a new life.

Probably Apple meant that three years later, iPhone or iPad will wear out, and you, as the user will want to update these devices for new features and performance. It can work with iPhone, but it does not work with iPad. As for Macs, they can please their owners for much longer than 4 years, I know this from my own example. 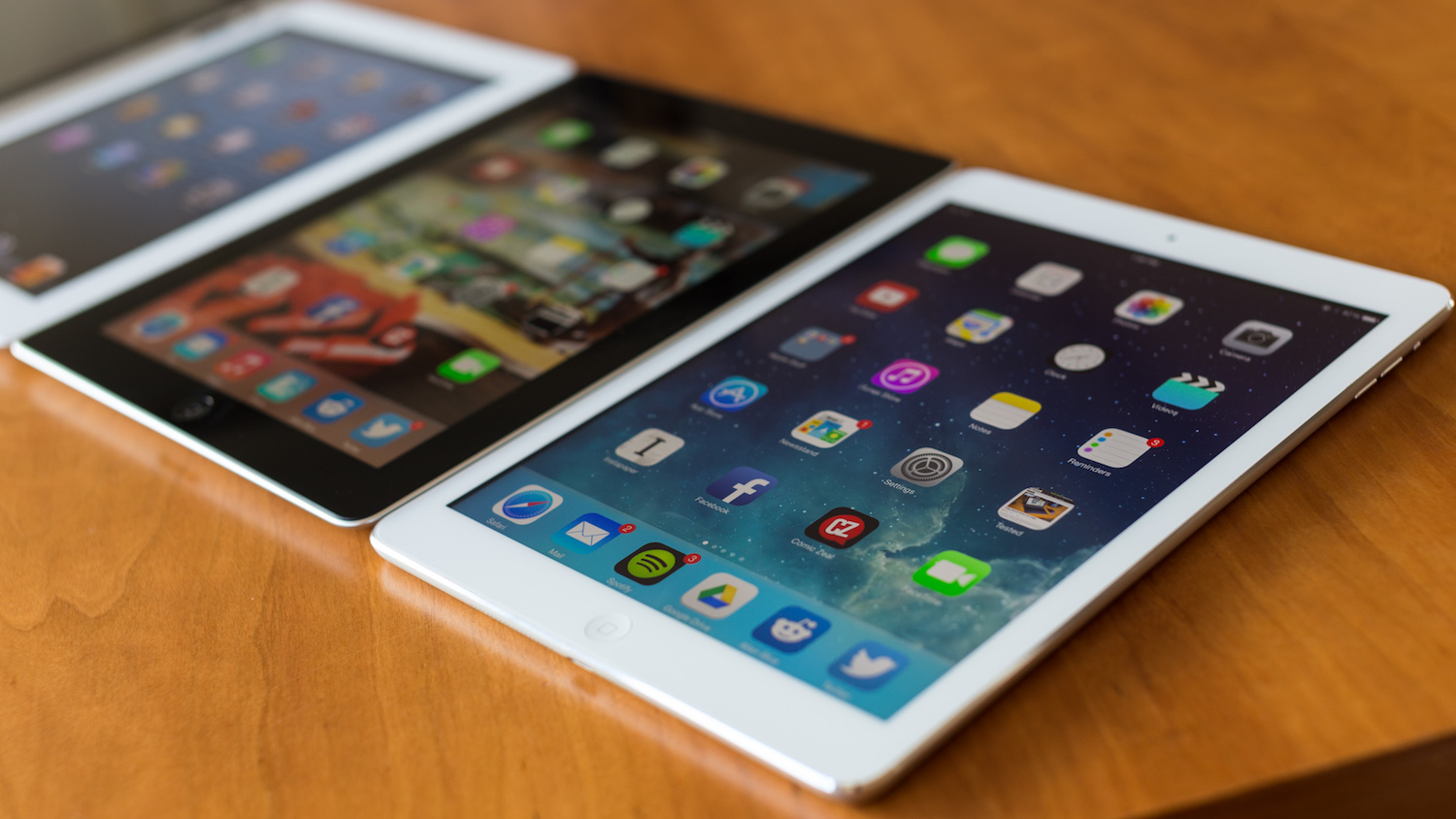 Apple also mentioned devices running watchOS. Today, we know only one device running watchOS — a smart watch Apple Watch. For example, case and glass Apple Watch Sport can wear for 3 years. But what to do after three years the owners of Apple Watch in steel casing with sapphire glass? What is the reason that expensive watches that look good, you need to stop using? For three years these hours can wear out the battery, but replacing batteries in a watch is the most common.

If the iOS devices no longer be relevant in three years, why Apple is so actively sells restored iPhone? Suppose that this year you decided to change your iPhone 5 to the iPhone 6s. iPhone 5, which for more than three years, you will be able to sell for 15 thousand rubles. It is also worth noting that this amount is twice that which is ready to give a contemporary iPhone 5, Samsung Galaxy S3. The person who bought you the iPhone 5 can use it a couple of years, and it will do it with great pleasure. 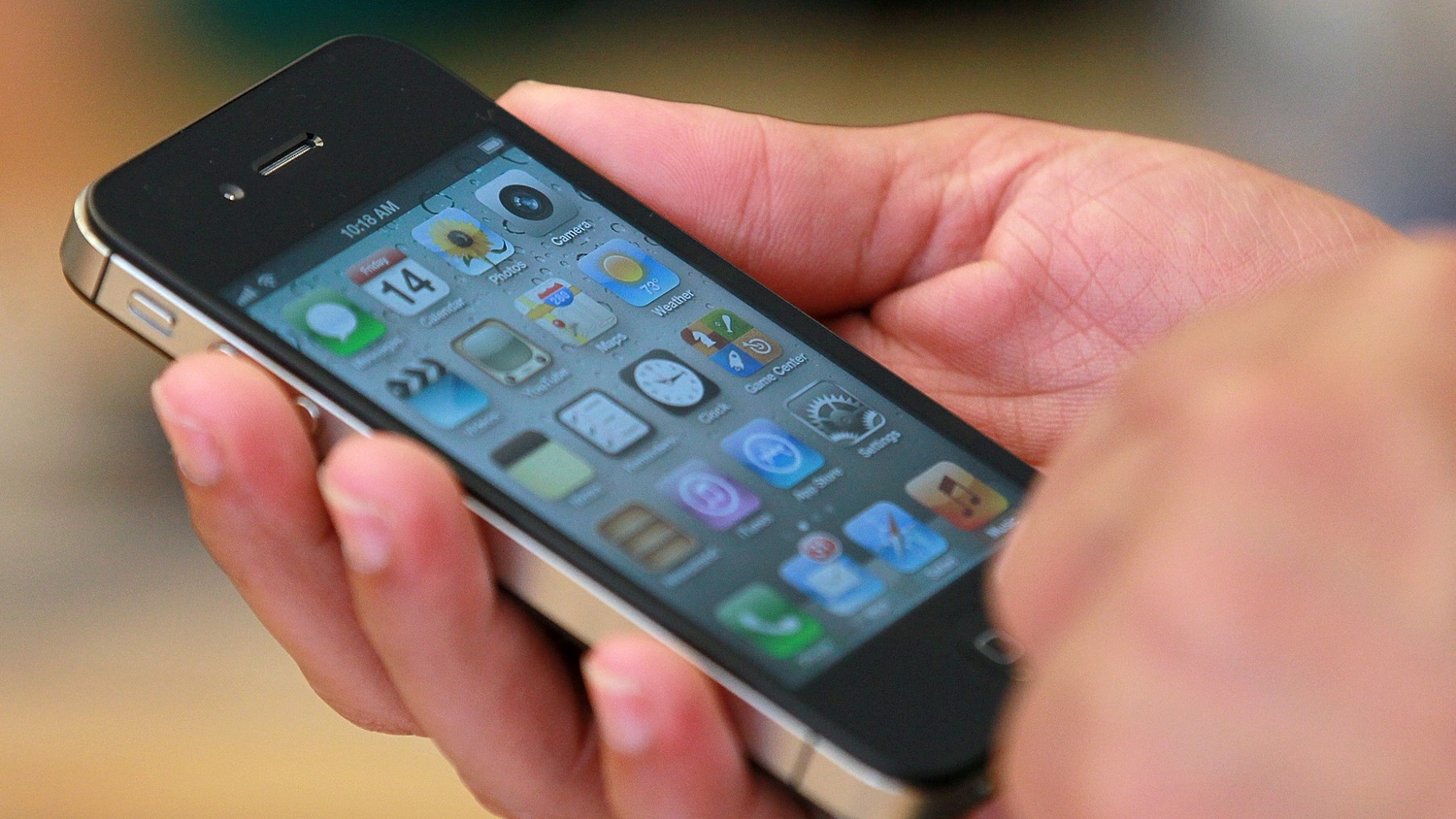 There is a big difference between how long something is “modern”, and how long you want to use. Electronic devices may not be a good investment, if not to take into account the functions that they perform for you. At the same time, Apple’s devices are valued much longer than devices from other manufacturers. Even the iPhone 4 and iPad 2, released in 2010, still is not impaired and will find its users.

What I wanted to say to all these? After Apple published their message, many took him too seriously. Do not assume that the iPhone or Apple Watch may not last you more than three years. Perhaps you will want to change these devices due to the fact that new smartphones and watches have become much more interesting, and the last update has turned your once quick gadget in a hulking old thing. But this does not mean that all iPhone 5 should immediately go to the dump along with Apple TV third generation and a huge number of Mac computers.