How to activate the app support to Siri in iOS 10

IOS 10 in Siri, you can add new basic functionality and further expand the capabilities of technology with the support of third-party applications. For the first time, developers will employ the intellectual capabilities of the personal assistant, offering users control with voice commands. How to configure Siri with third-party programs on the iPhone and iPad, then in our instructions. 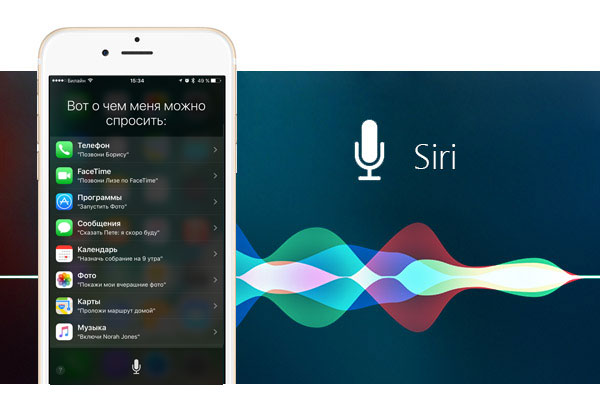 After the release of the new OS in the App Store became available the first applications integrated with the virtual assistant of Apple. Using SiriKit, developers create a program with support for voice assistant for messaging, booking trips, making phone calls, photo search, personal payments and training.

How to enable support for Siri in iOS 10:

Step 1: first you need to download on your iPhone or iPad one of the third-party applications that support Siri. This can be WhatsApp, Runastic, Viber and others. A list of the top programs can be found at this link.

Step 2: After this, open the Settings and go to Siri. 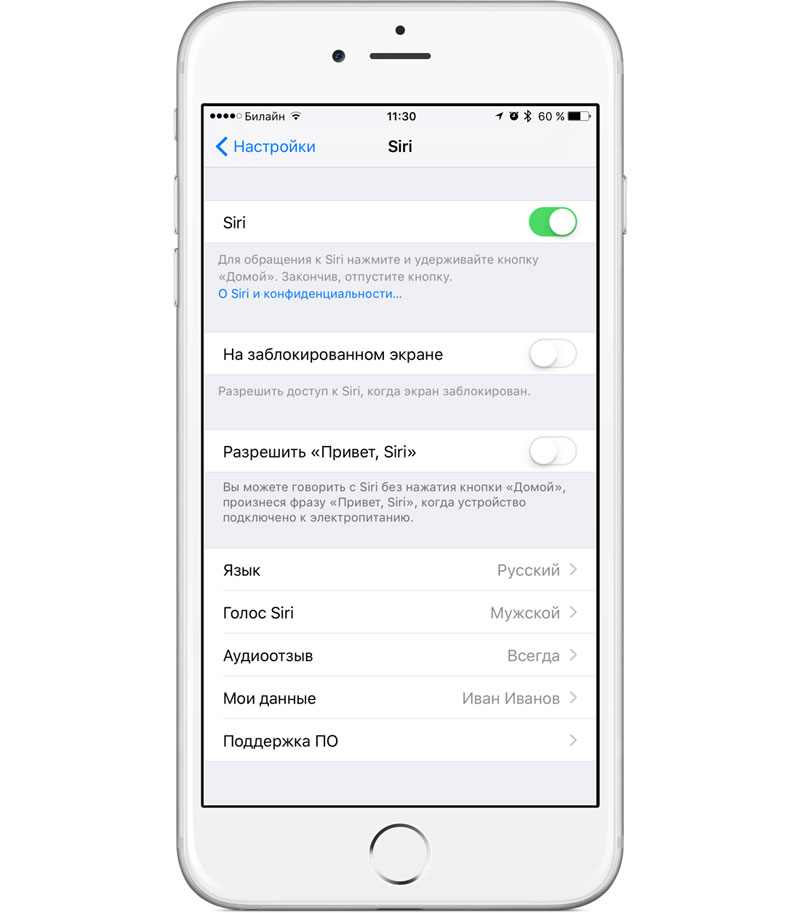 Step 3: at the Bottom, look for Support. Here are the apps that received the support of the voice assistant. 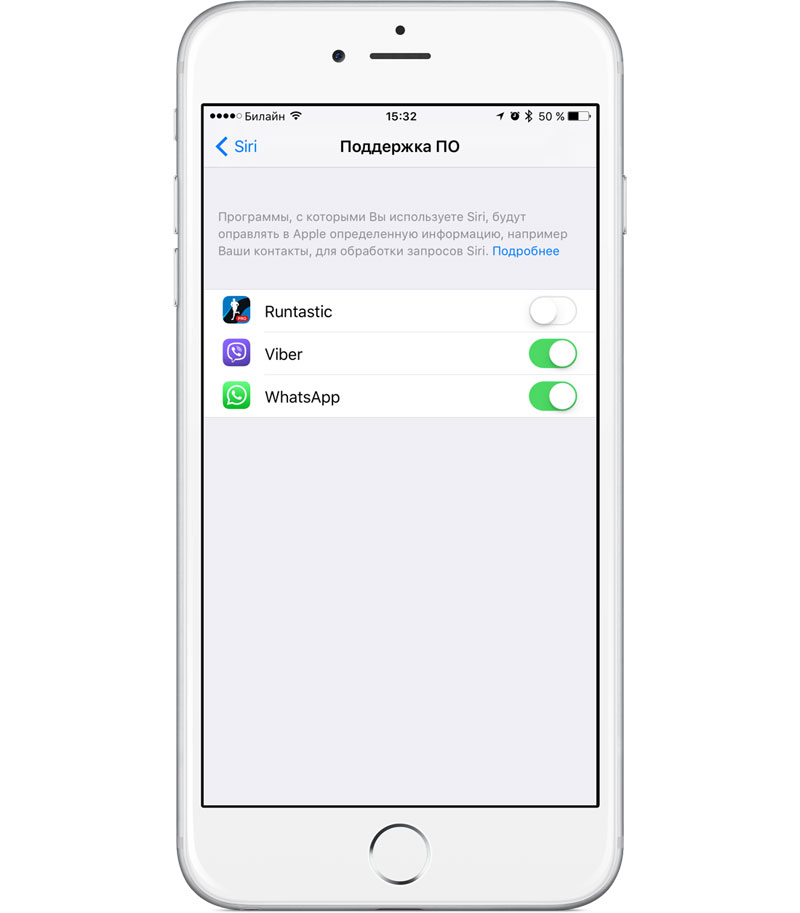 Step 4: Activate the toggle switch for those that you want to use Siri.

Step 5: Now you can summon Siri and ask, for example, “Call via WhatsApp,” or “Write message in Viber”. If you have installed the app, the voice command can be run to complete the exercise. 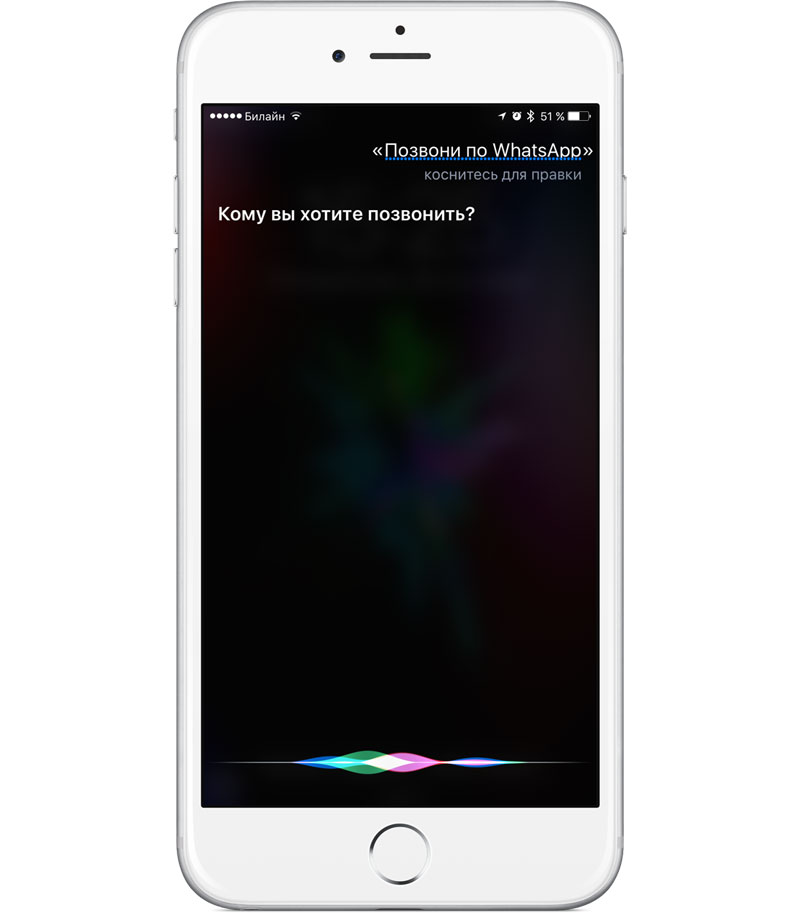