How to create a bootable USB stick with macOS Sierra 10.12

On Monday, Apple began testing a new operating system macOS Sierra. At the moment the OS is available to developers registered with Apple Developer in July, the company plans to begin open testing platform. 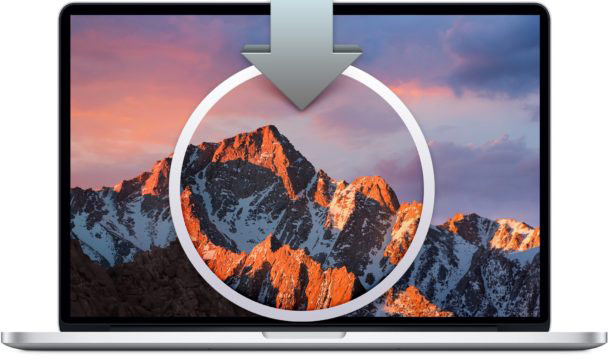 The Apple decision to switch exclusively to digital distribution is ON the negative aspects – if there are several Mac user must download the installation file on each computer. To solve this problem by creating a bootable USB stick with macOS Sierra 10.12.

If everything is ready, you can begin.

How to create a bootable USB flash drive with macOS Sierra

Step 1: make Sure you have the computer in the Program folder there is a file “Install 10.12 Developer Preview.app.

Step 2: connect the USB drive to your Mac. It is worth considering that the drive will be formatted, so it must not be important data.

Step 3: Rename the USB drive as SierraInstaller (or any other name without spaces).

Step 4: Open a Terminal in the Utility folder and run the following command:

Step 5: Enter the password of your account, which invokes the process of creating a bootable USB drive with macOS Sierra.

After 10-15 minutes, the Terminal will complete the alignment.

Step 7: Restart the Mac with the installed USB flash drive, hold down the keyboard Alt (Option).

Step 8: You are ready to install macOS Sierra! 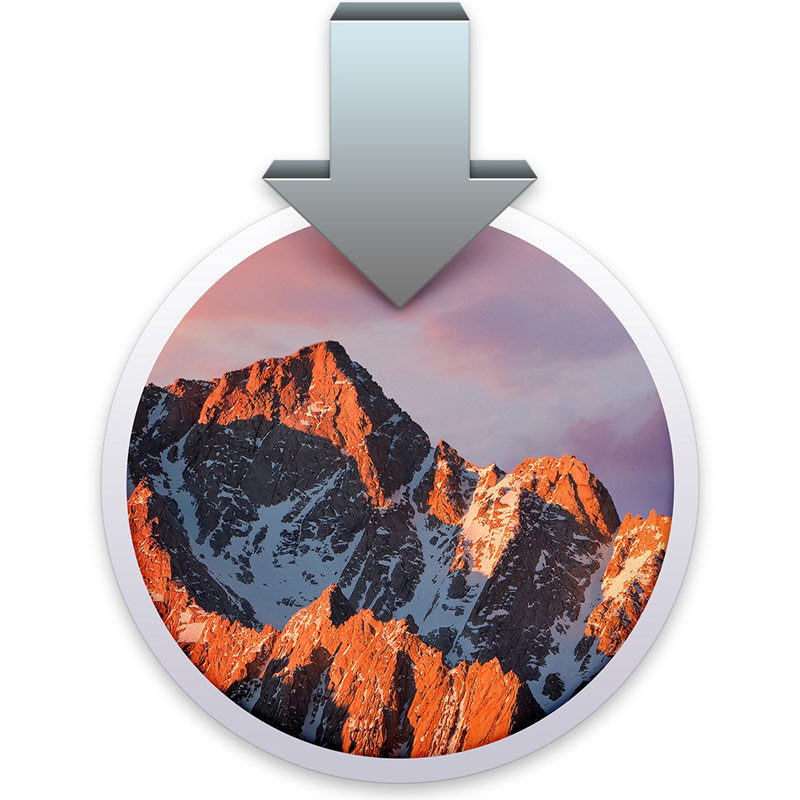 It should be noted that not all users of existing Mac with OS X Yosemite can go to the macOS Sierra. Minimum system requirements were higher than its predecessor. From the list of compatible missing iMac 2007 and 2008. Will not get access to the platform owners of the 13-inch MacBook 2008 and 2009. Platform “does not pull” Mac Pro release in 2008 and 2009 and the Mac mini 2009. Left behind and the owners of MacBook Pro 2007, 2008 and 2009. A full list of compatible with macOS Sierra models can be found at this link.