How to improve Touch ID on iPhone

Regardless of generation, Touch ID, he occasionally makes mistakes or starts to work slowly. To solve these problems was invented by the easiest way. 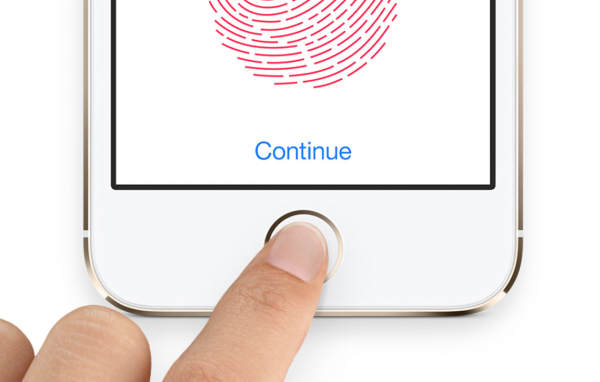 Since iOS is imperfect and may not accurately remember the scan of the user’s finger, to improve Touch ID, you must add two of the same fingerprint.

In the case that Touch ID slowly began to work to unlock the iPhone it was required more time, it is necessary to delete all registered fingerprints and re-add only the most necessary, but no more than two.

In order to add or remove a fingerprint in iOS, go to device settings, then to Touch ID & passcode. Here, each fingerprint can give your name. 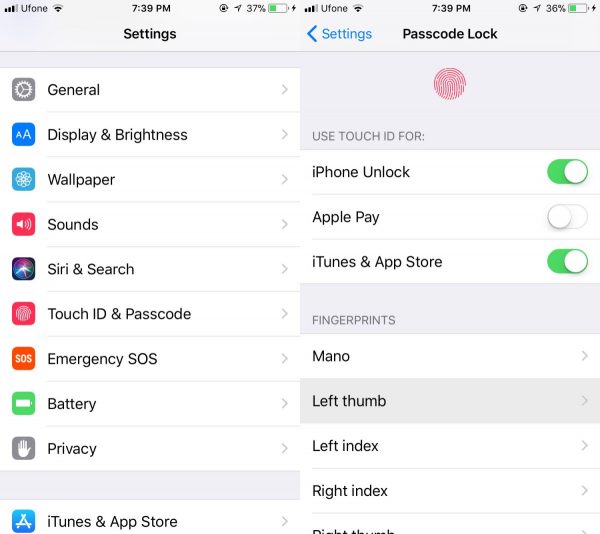 At the moment there are 2 types of sensors differ in the speed of work: