How to make sure that your device supports AirDrop 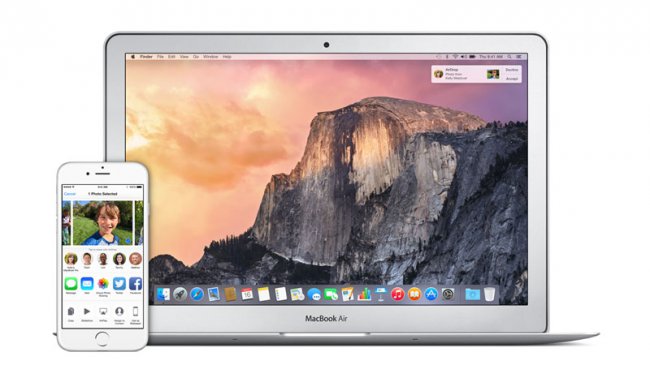 For me, AirDrop is one of the most enigmatic features in OS X and iOS. Never it is impossible to say with certainty if it will work, if you suddenly have the desire to use it. Hence the desire arises infrequently. And should it work? This is also quite easy to get confused, because many devices support OS version with certain restrictions, to remember which are not so simple. Colleagues from the iDB helped to understand.

With the Mac AirDrop with OS X 10.7 Lion. In mobile devices it came with iOS 7, but only with the release of OS X Yosemite and iOS 8 earned data transfer between mobile devices and computer.

To work on the Mac AirDrop feature requires a modern wireless network chip, so on older computers it may not work. How do you know that your Mac is compatible with AirDrop, we will now describe.

Step 1: make Sure Finder is active and select “About this Mac”. 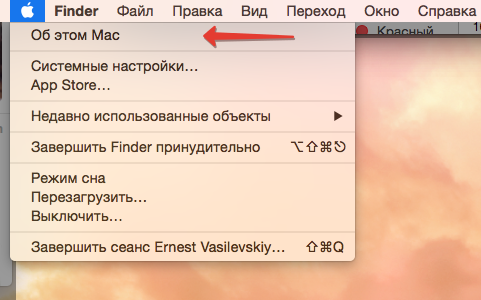 Step 2: In the window that appears, click “system Report”. 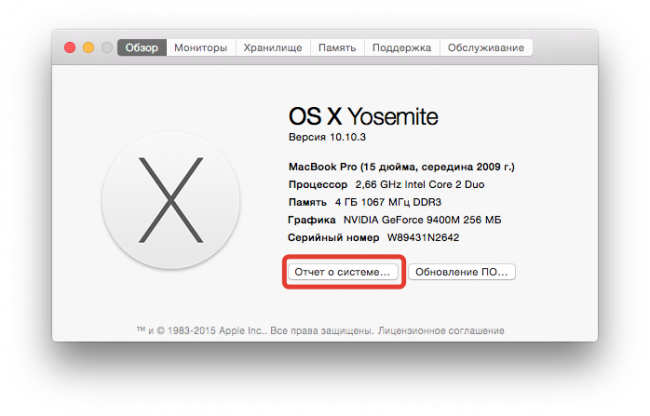 Step 3: Go to the tab Wi-Fi and make sure that AirDrop is supported. 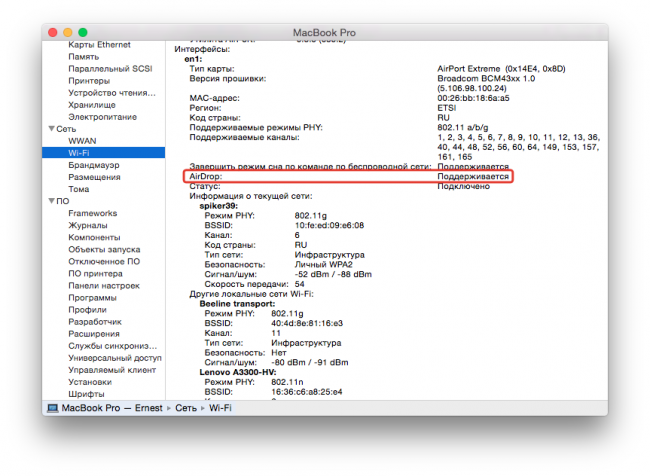 There is a faster way to access AirDrop to make sure it works. For this Finder just press the key combination Shift+Command+R.

Now that you made sure that AirDrop is supported (or not supported), enumerate a list of computers on which this function should operate.

Transfer between computers on OS X:

Transfer between OS X and iOS:

In this case, you must be iOS device, also released before 2012. Such devices are already equipped with a Lightning port. Your mobile device must run on iOS 8, and Mac OS X Yosemite. Both devices must be Bluetooth enabled and Wi-Fi.

On other devices AirDrop is not supported, even if they support new version of iOS.