Huawei has officially launched in Russia the new flagship smartphone Huawei P9 and P9 Plus. A distinctive feature of the devices is a dual 12-megapixel camera, dual flash (RGB+ monochrome) and laser auto focus. In the development chamber was attended by well-known German optics manufacturer Leica. 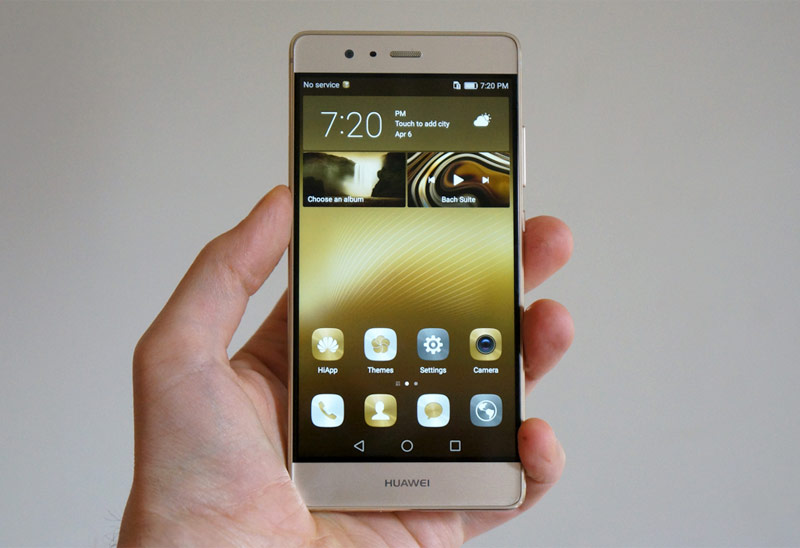 Huawei P9 and P9 Plus enclosed in a metal casing thickness of only 6.95 mm. the Huawei P9 equipped with a 5-inch touchscreen display with a resolution of 1920 x 1080 pixels and a brightness of 500 nits, built-in storage on 32 GB, 12 MP dual primary camera and 8 megapixel front. It is based on single-chip platform Hisilicon Kirin 955 with an OCTA core CPU (four Cortex-A72 processor up to 2.5 GHz and four Cortex-A53) and graphics Mali-T880. Built-in battery has a capacity of 3000 mAh. 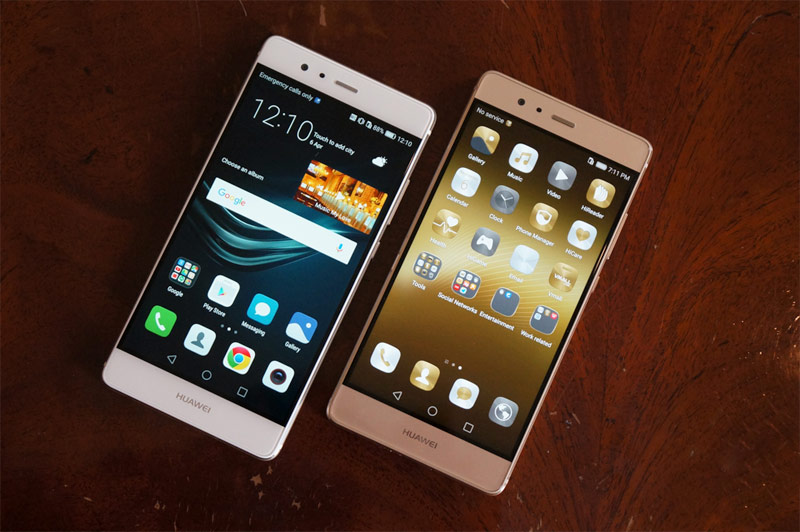 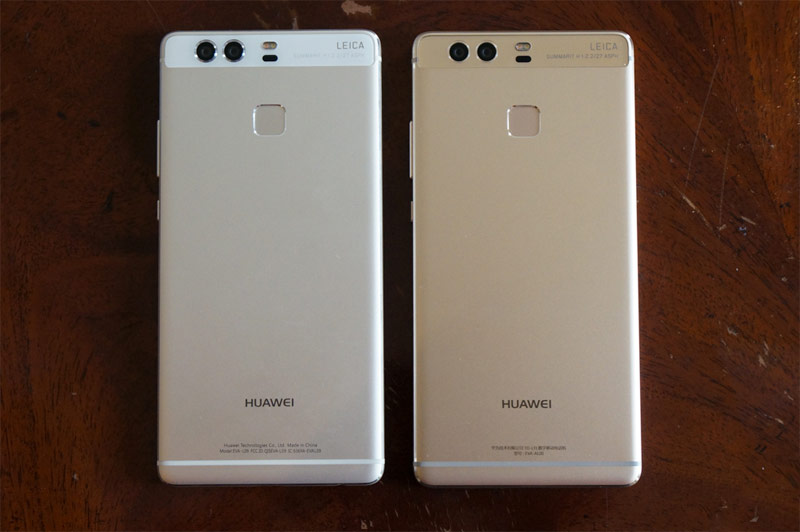 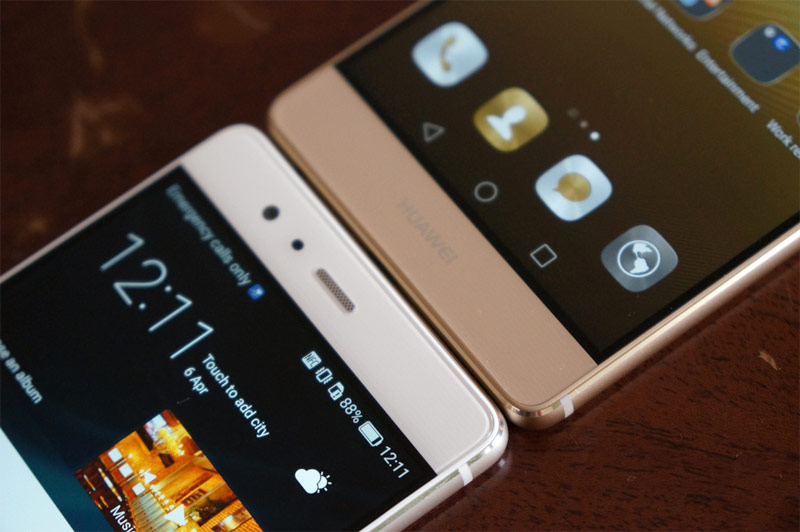 Model P9 Plus received a 5.5-inch display AMOLED with a resolution of 1920 x 1080 pixels and support of technology Press Touch recognition function of the force pressing on the display is becoming more popular among Chinese manufacturers after the release of the iPhone 6s. The battery capacity of 3400 mAh. 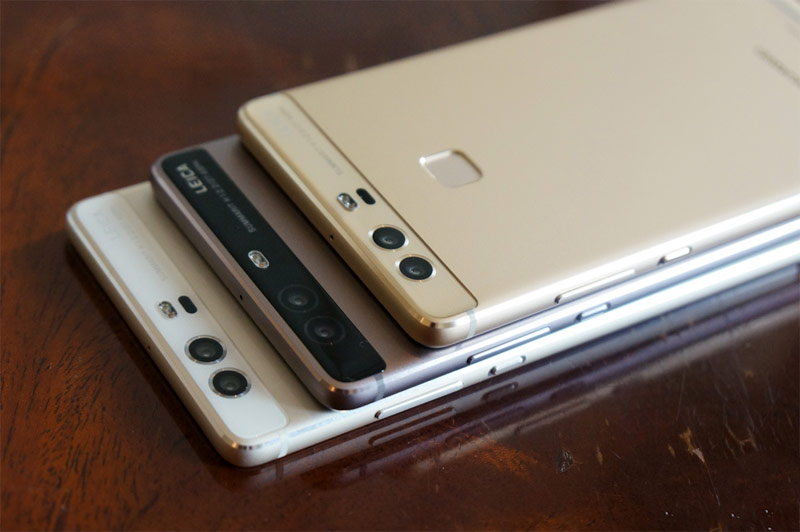 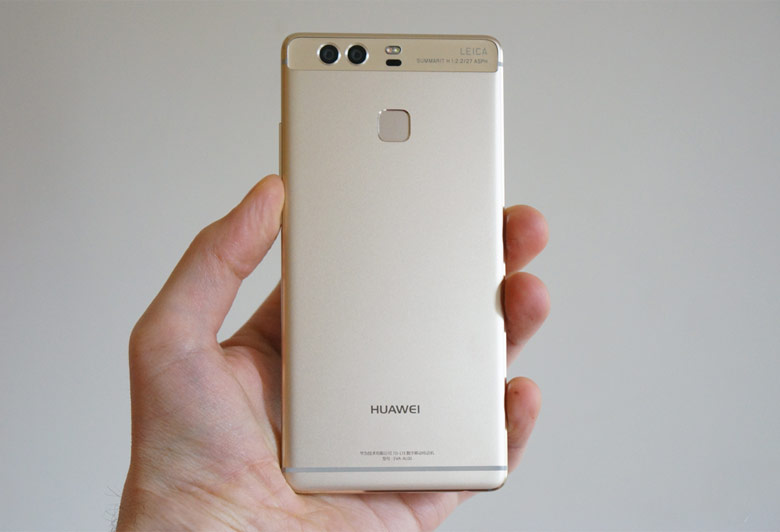 Huawei has also proposed a model of the P9 Lite, which got simplified characteristics, including the usual 13-megapixel main and 8-megapixel front-facing camera without certification Leica. As a software platform used on smartphones Android 6.0 with a proprietary firmware EMUI 4.1.