Huawei introduced the Mate 9 Pro smartphone with a curved display

Huawei officially unveiled a new flagship smartphone Mate 9 Pro, which came in line of the recently-announced Mate and Mate 9 9 Porsche Design. A distinctive feature of novelty was curved at the edges of the display. 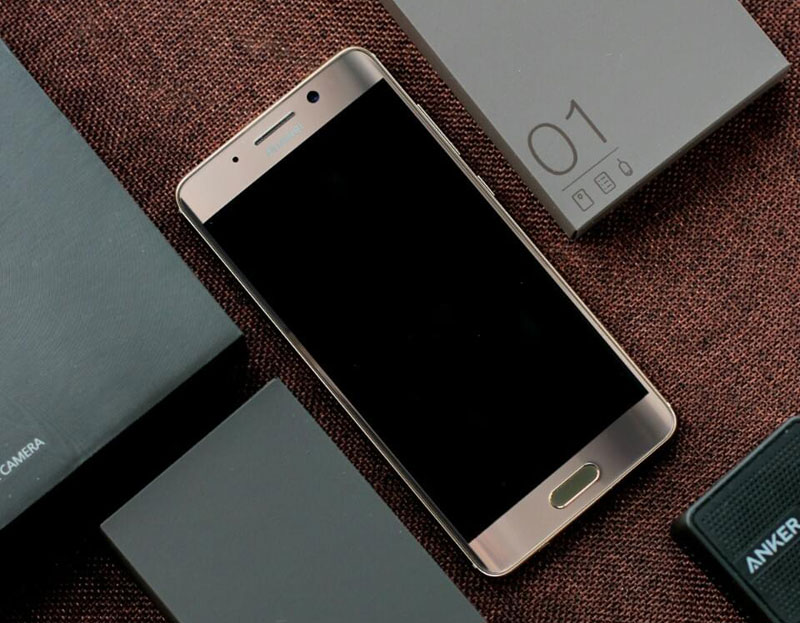 Huawei Mate 9 Pro, in fact, the first and only smartphone manufacturer with a resolution of 2560 x 1440 pixels and curved screen. Model Porsche Design Huawei Mate 9 can not be considered as, first, it’s the same Mate 9 Pro, but with the famous brand in the title, and second, its value can not rate it on par with most consumer smartphones on the market. 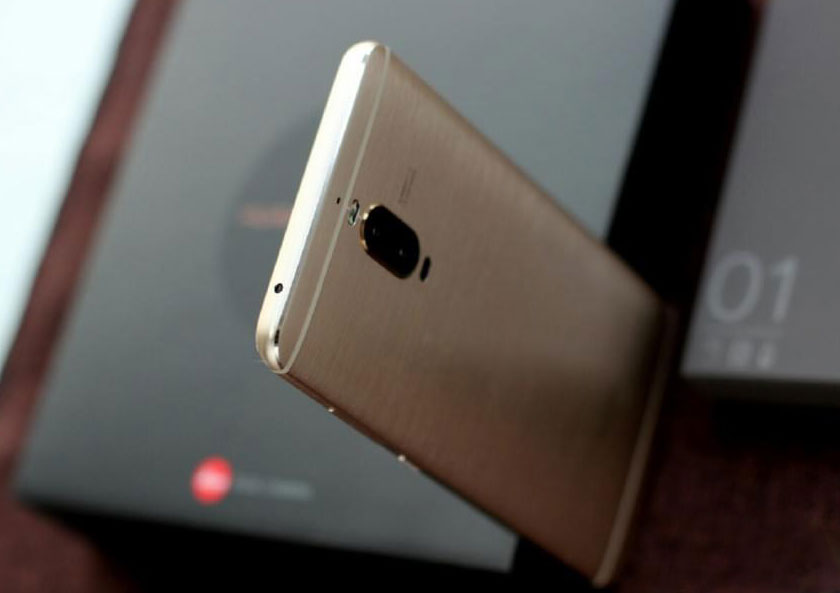 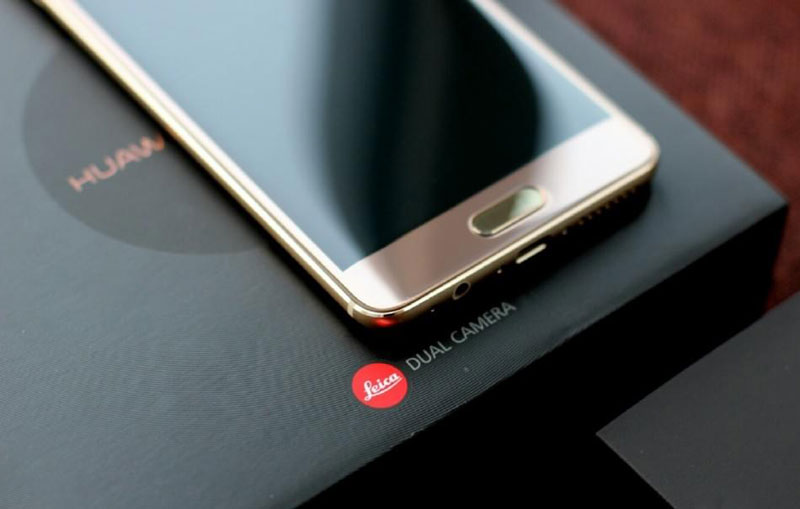 As Mate 9, the new model is based on the 960 Kirin chip and has a battery capacity of 4000 mA•h. the diagonal AMOLED screen is much smaller at 5.5 inches. The device has a physical button under the display which is integrated with a fingerprint scanner, so outwardly Mate 9 Pro is very similar to the Samsung smartphones. 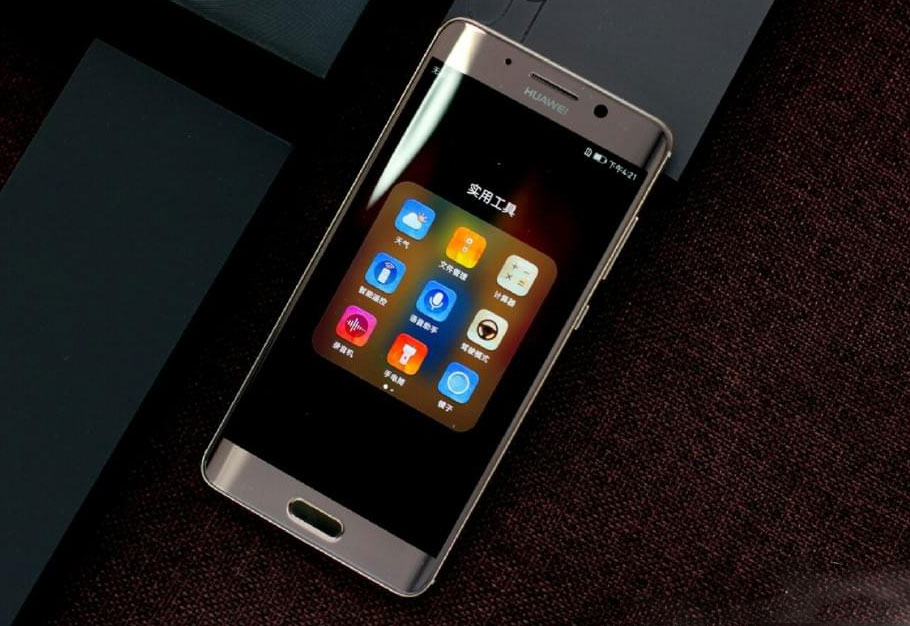 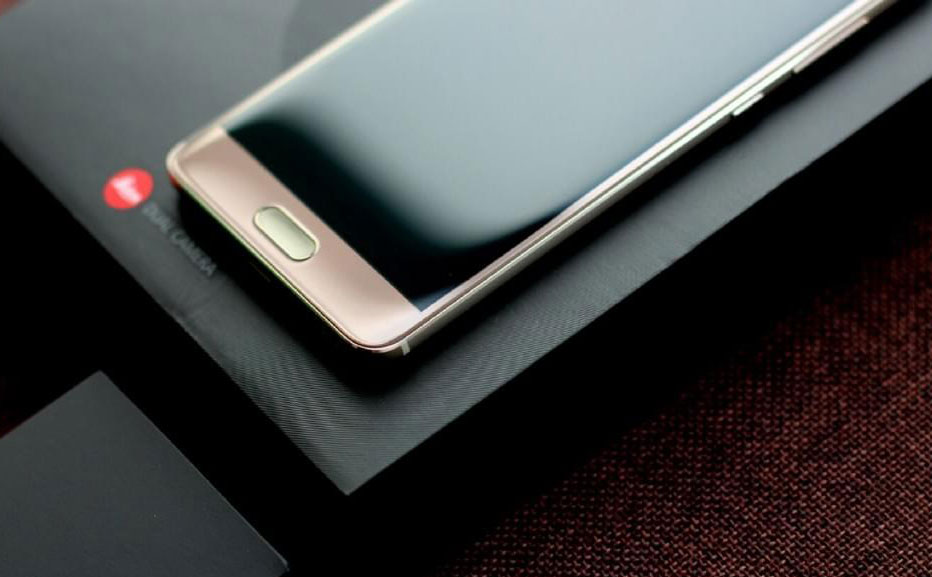 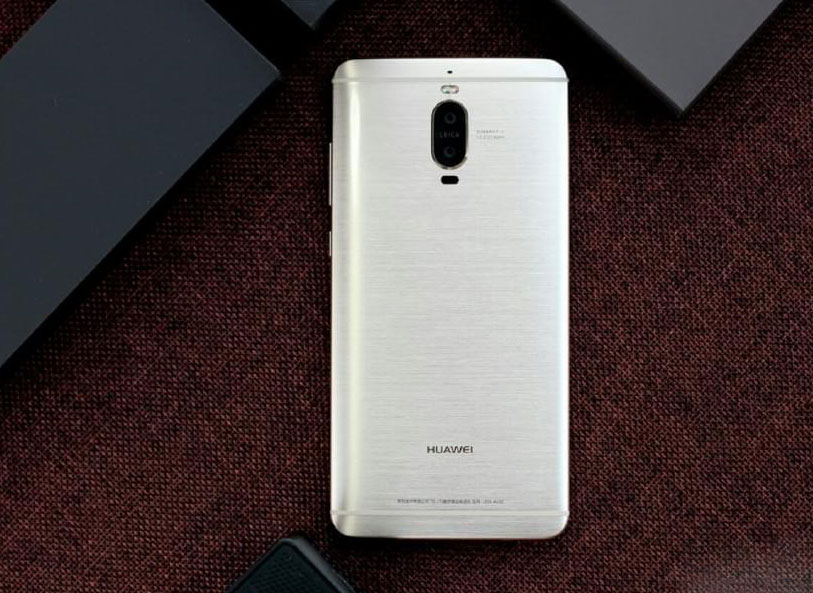