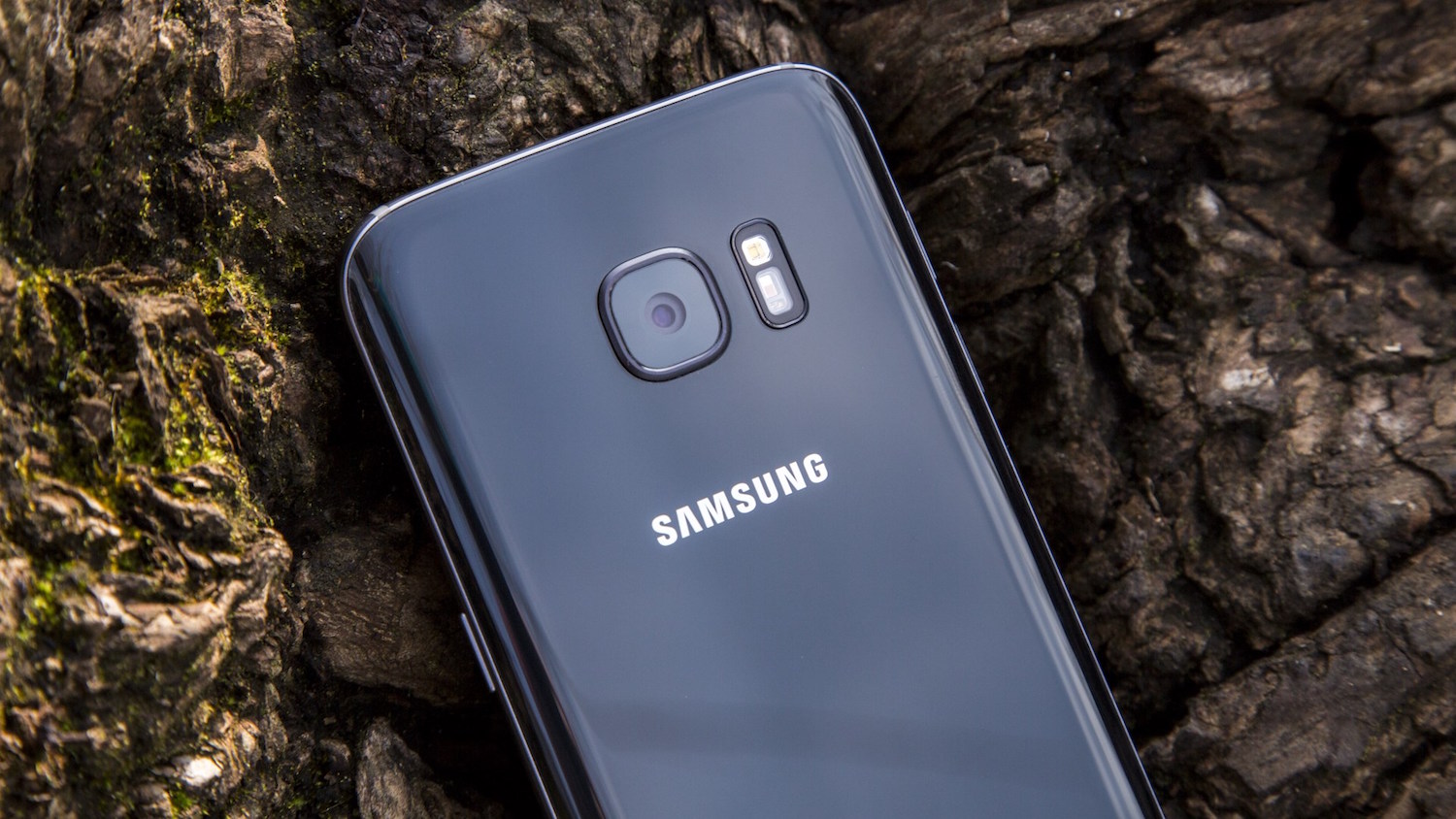 If you look at old film look and not the clothes of the characters, you will notice that fashion and style is cyclical. In 2010 Apple showed us incredibly beautiful the iPhone 4’s glass body with steel frame. Today this smartphone looks outdated, but this does not mean that in the future will not be able to use this design idea.

Take a look at the Samsung Galaxy S7. Like the iPhone 4, this smartphone with two sides covered with glass, and everyone likes its appearance. Many of the design of the new Galaxy like much more than a modern iPhone design in a solid aluminum casing.

Also Ming-Chi Kuo shared information that in 2017, the iPhone will receive AMOLED-display. Such rumours for a very long time, and recently leaked information according to which Apple has reached an agreement with Samsung to supply OLED panels for the iPhone.