In App Store there have been major changes 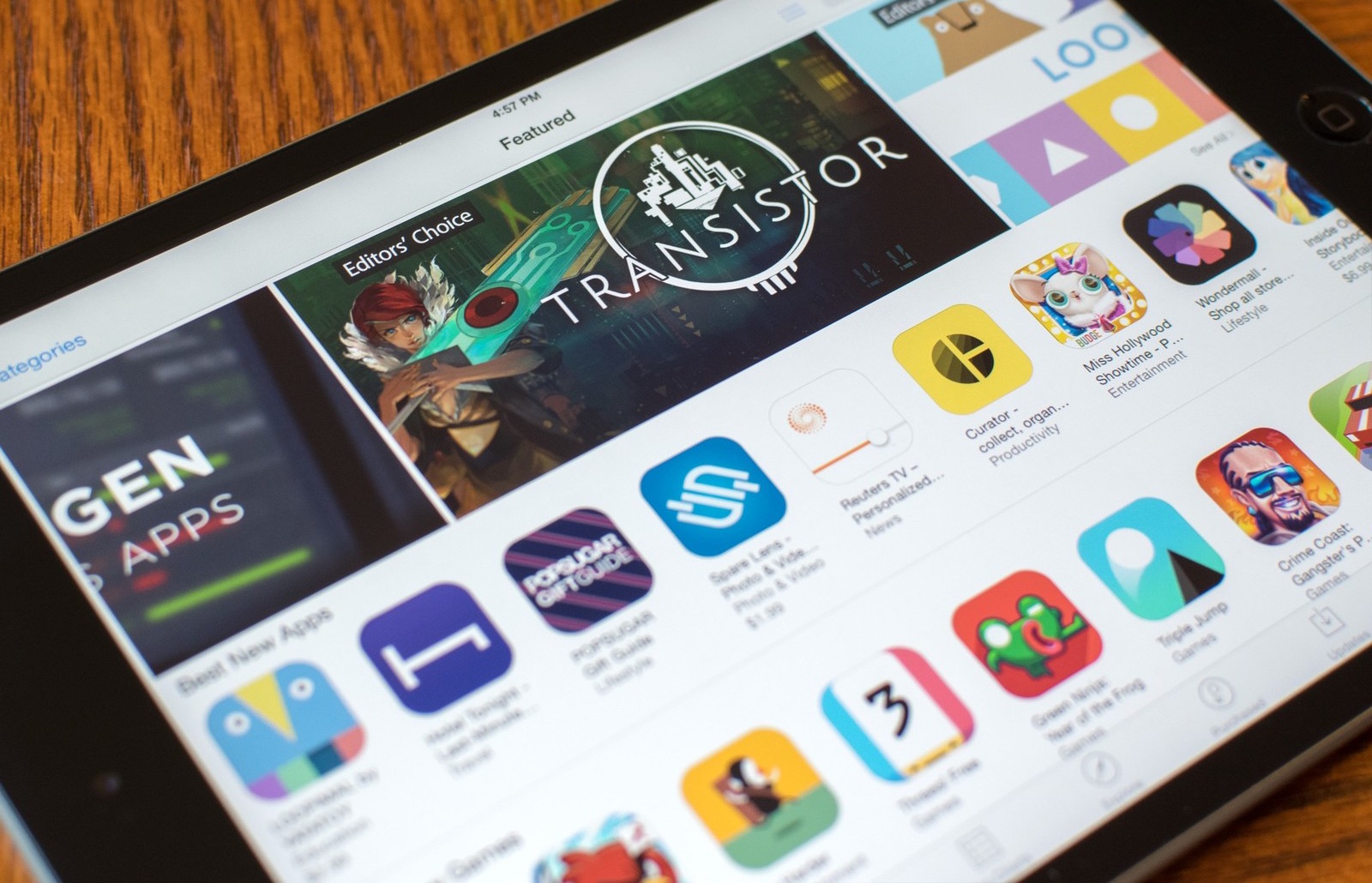 To app appeared in the App Store, not enough to upload it to the store and add screenshots. Each program goes through the approval procedure, within the responsibility of a special team of moderators Apple. Now the last step will become much easier.

According to Bloomberg, now the average time for approval of applications for getting into the App Store is only 1.95 days. I think that’s a lot? In December last year, it was five days, in the beginning of 2015 — nine days, and in 2013, the procedure took as much as two weeks. Great news for app developers.

It is unclear how Apple managed to do it — whether the company has improved the mechanism of application approval or the procedure was not so strict. I want to believe in the first option, because in the second case, it is fraught with hit of low-grade programs in the App Store.

Probably it has something to do with the personnel changes at Apple in September control over the services of the company took for itself, Phil Schiller instead of eddy cue. Not so long ago, Schiller said that the App Store major changes, working on that “secret team”.

According to Apple, in the first quarter of 2016, the Corporation earned the nine billion dollars on their services (App Store, iTunes Store, Apple Music and others).