In iOS 10.3 will have the opportunity to rate the app without leaving it 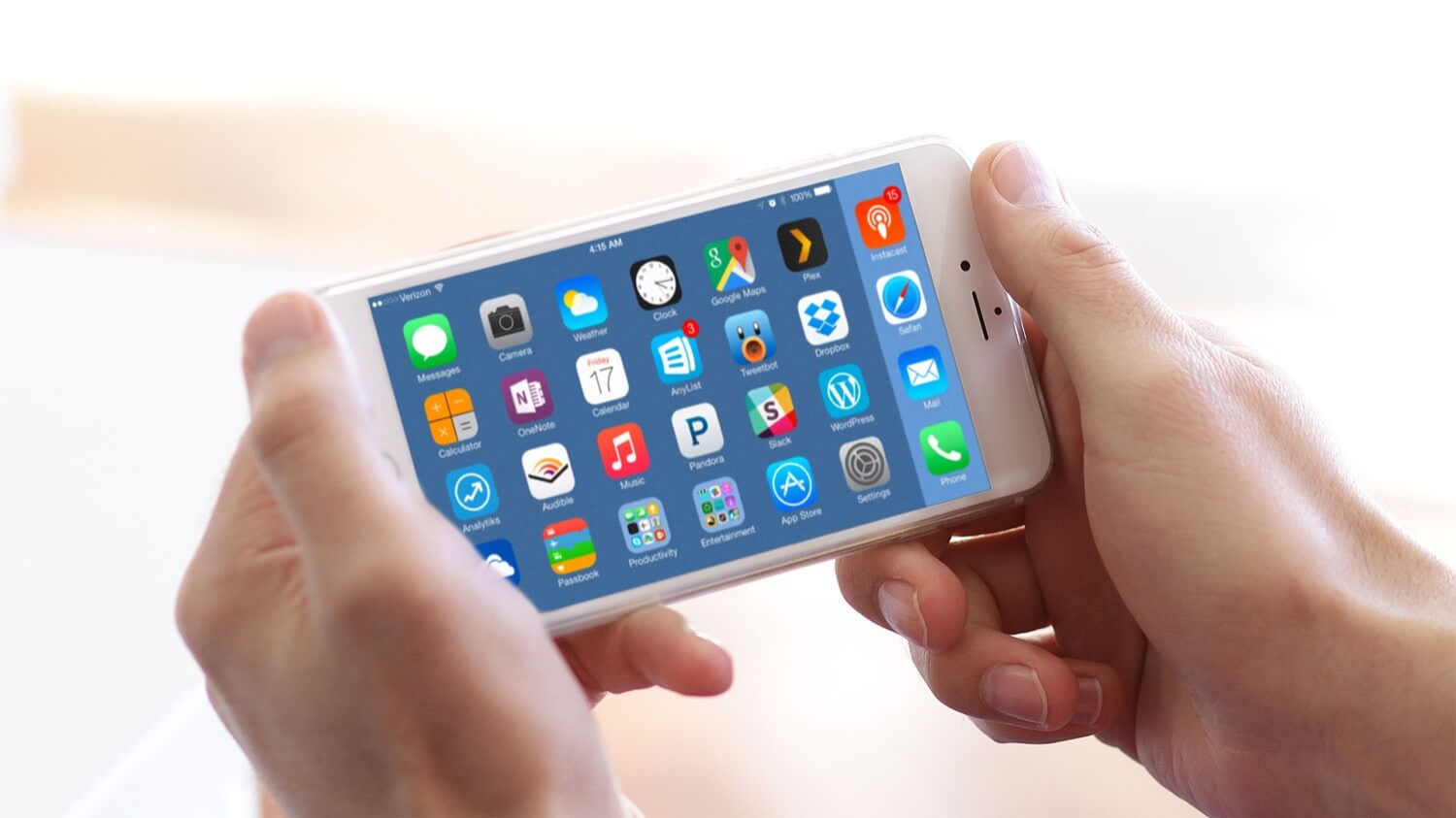 Has long been the application developers from time to time asking us to put their product evaluation in the App Store. Sometimes it’s annoying, sometimes really want to rate the app, and sometimes this message appears at the most inconvenient time, and even if you want to rate, do not want for this to leave the app. With iOS 10.3, many things will change for us and for developers.

With the release of iOS 10.3 Apple launches new API for developers that will allow them to offer users to evaluate the app without leaving it. When Apple tried to please everyone. To enable the developers, but to restrict its use in order not to annoy users. 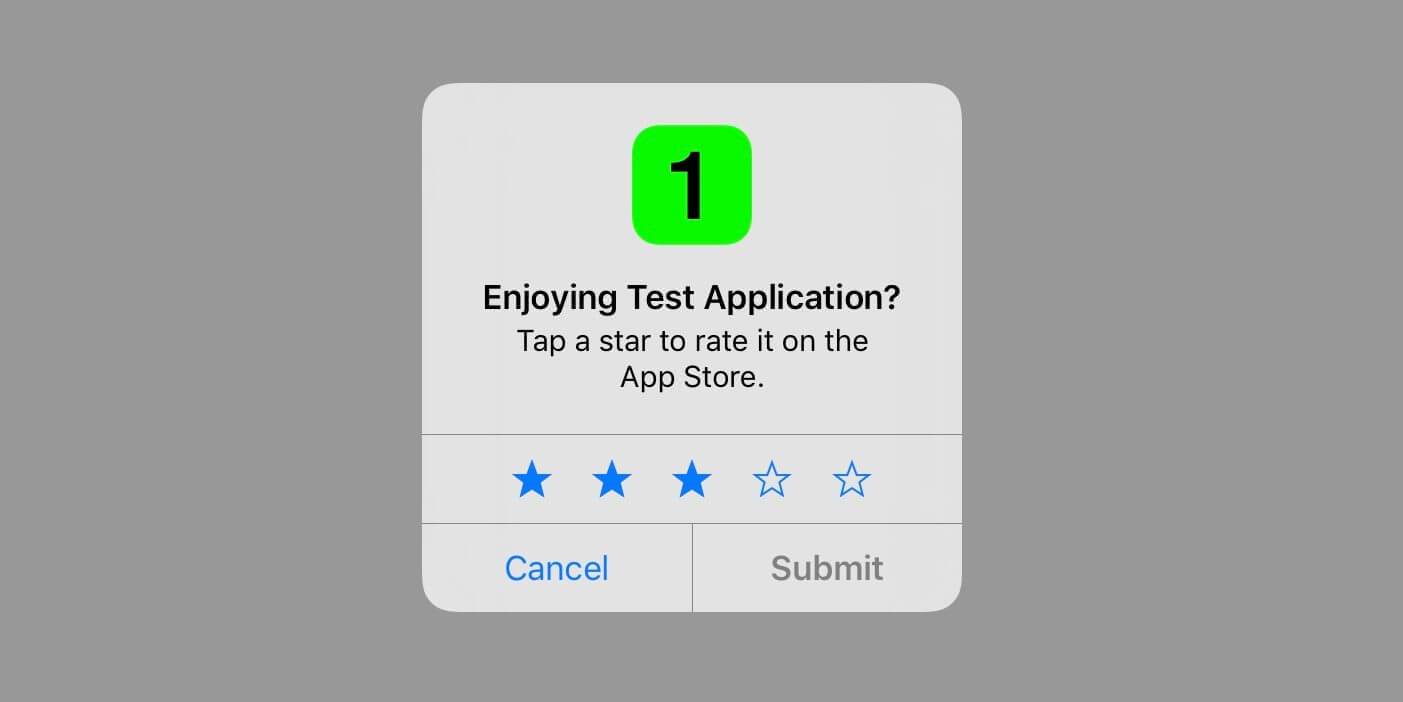 Applications developers who will use the new API, we will be able to see a pop-up window prompting us to evaluate the application. Put estimate directly in this window without going to the App Store without leaving the app.

It is worth noting that the new API allows developers to bring up a new window evaluation no more than three times a year. At the moment, developers can ask the user to rate the app once, but in each new version. If you don’t want to see these pop UPS in the settings of iOS 10.3 you will be able to allow an application to display them.

The changes will greatly affect the formation of the ratings in the App Store. At the moment, some developers are asking users to rate each new version of their app, as with each new version of the rating in the App Store are reset, and the testimonials page is empty. Soon a major change will not happen as Apple does not require developers mandatory use of the new API, but in the future the company may change its policy.