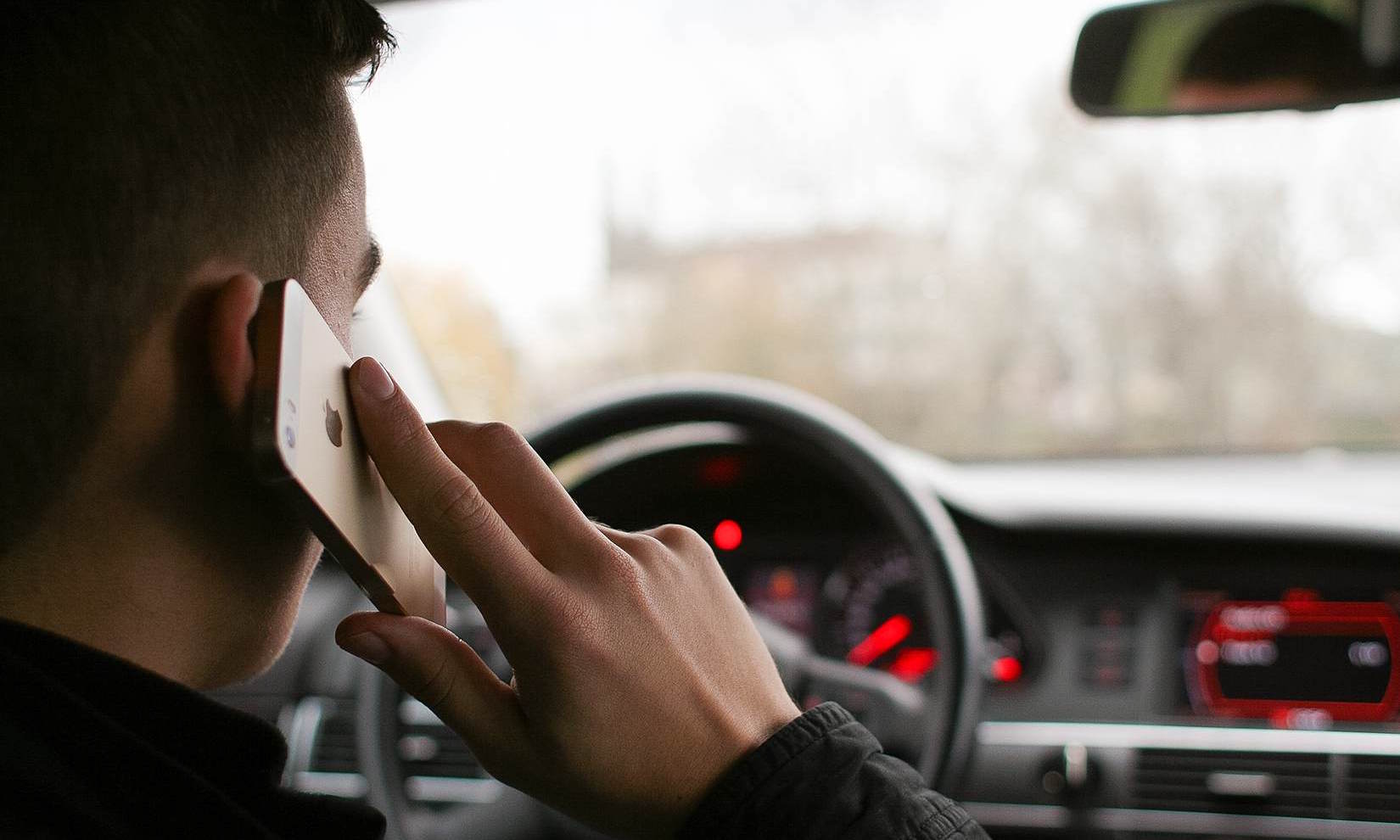 For the last two weeks those who were lucky enough to purchase an iPhone SE, has repeatedly reported problems with Bluetooth is mainly for connecting your smartphone to your car or wireless headset. As it turned out, this bug is not new and affects not only the making calls but also for voice navigation.

Affected users have already occupied the official Apple support forum — they report that they just can’t make phone calls using Bluetooth accessories. While listening to music the problem is not covered.

I had to return my SE operator because the call quality using Bluetooth was terrible. Everything else worked perfectly except calls. Never encountered such on my last 6s, — writes one of the readers of MacRumors.

It is noted that the problem noticed by most iPhone users SE iOS iOS 9.3 or 9.3.1. Beta version of iOS 9.3.2 this bug has been left unattended. It is unclear, is the problem with the operating system or the hardware in the Apple situation still does not comment.

Users also were able to talk with Apple support on the phone — some received the information that the engineers at Microsoft are working to resolve, but the time frame is unknown.

This is not the first time iPhone shoppers are faced with such. In October 2014 the same thing happened with the iPhone 6 and iPhone 6 Plus. Then the bug was fixed only with the release of the update iOS 8.1.