In Moscow an audacious attack on re:Store. Unknown beat and tied up the shopkeeper and tried to stole Apple equipment to 5 million rubles. 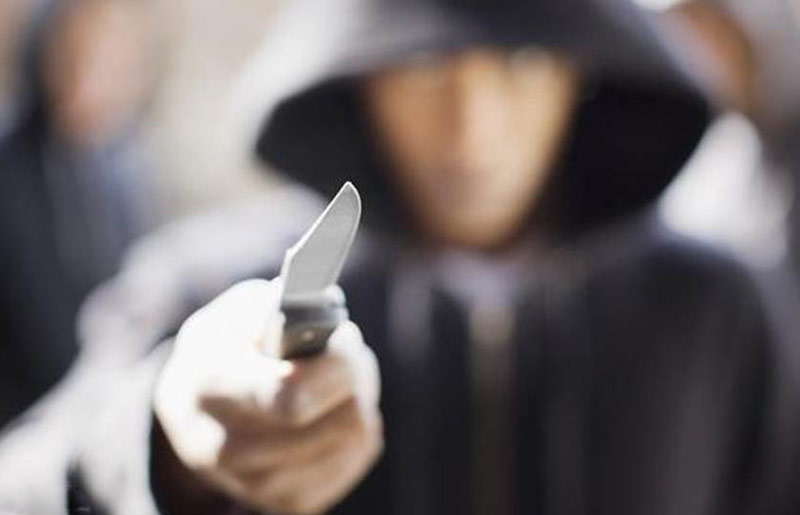 In Moscow, unknown tried to Rob a store specializing in the sale of Apple technology in the South of Moscow. It is reported TASS citing a source in law enforcement bodies of the capital.

“On the eve of the store on Union street, house 56 under the guise of customers entered two strangers, who had inflicted the beating, the sales assistant, tied him up, taped his mouth and eyes with tape and stole digital equipment worth about 5 million rubles,” – said the source publication. 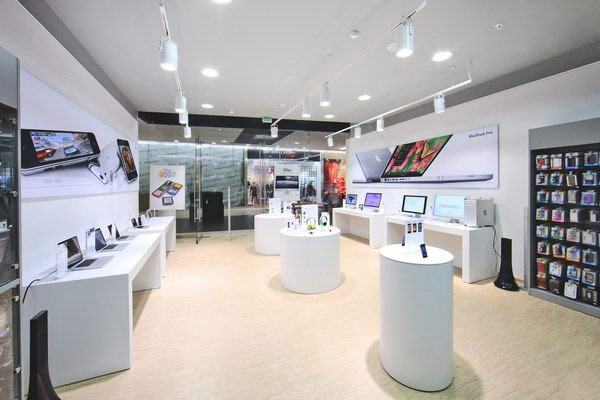 According to the source, at the exit of the store one of the attackers was arrested the Manager of this store, the stolen equipment was seized. The second offender managed to escape.

Currently we are searching for the second attacker. On the given fact criminal case under article “Robbery”.

re:Store is the largest authorized partner of Apple in Russia and Europe, having the status of a premium reseller of Apple Premium Reseller.