Processing service photo Prisma launched the offline version of the app for iOS devices. Function testing began on August 23, it passes on the version of the service for the iPhone. 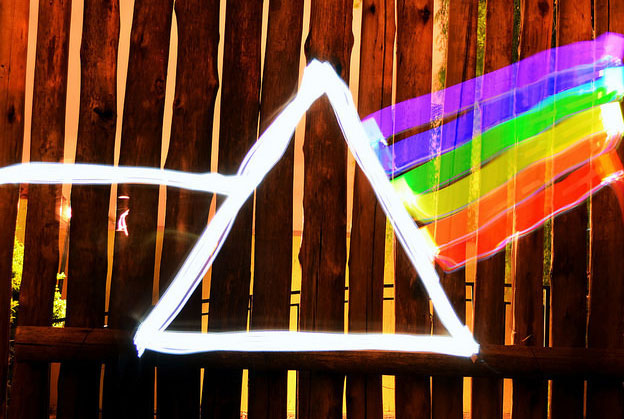 As informs Roem, the developers of the Prisma became the first among the competitors in Russia, who managed to create a neural network that is able to run without access to the server. According to them, therefore, now has about half of the filters.

Depending on the model of smartphone processing one image takes 2 to 3 seconds. A little later, the developers plan to start the offline version of Prisma for Android and also enter the processing function is a short video without connecting to the server. Specific terms in the company did not call.

Importantly, due to the offline image processing in the future, developers will be able to opt out of additional services hosting and thereby redistribute revenue in favor of the Prisma. 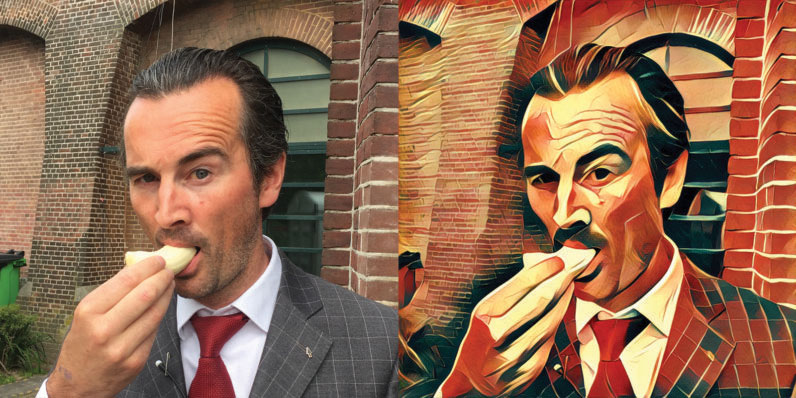 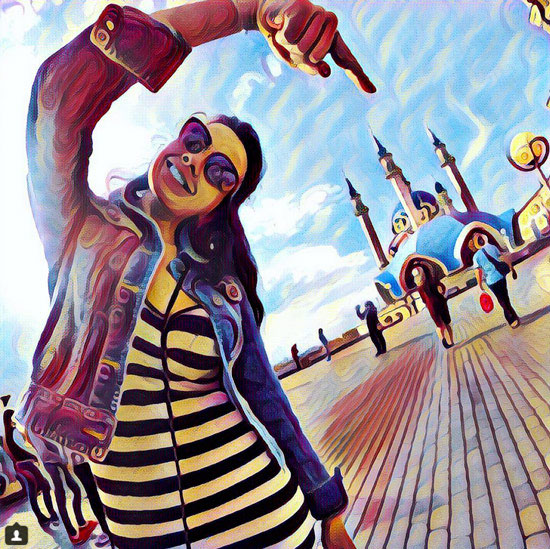 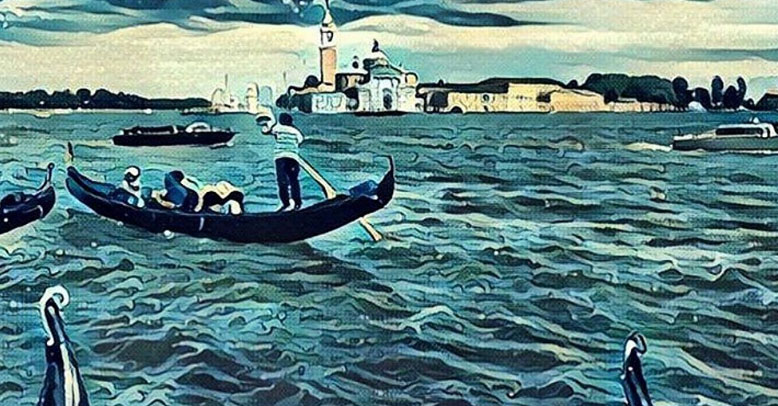 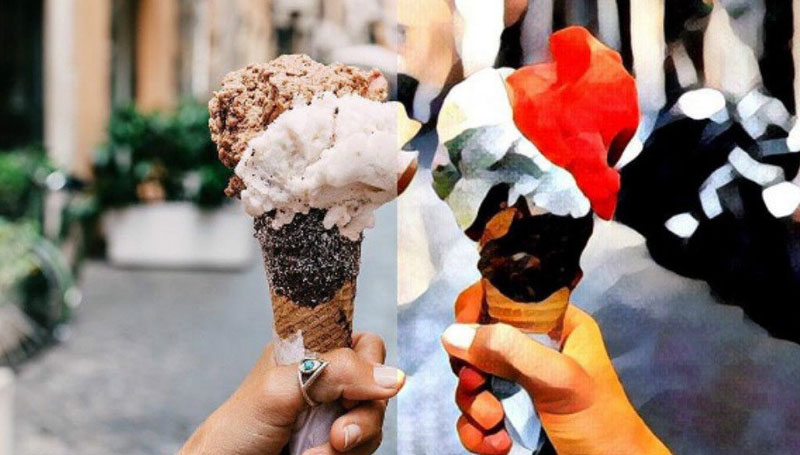 “If for the average user the appearance of offline Prisma does not mean revolution — is made by means of photo in any case most often laid on the social network, so no Internet application is not particularly used. For Prisma, this means a radical change of business model. The company in the future may not need to pay so much for the server hosting and rental of traffic, and this means redistribution of revenue in the direction of the Prisma”, — reports the edition.

For the first five weeks since the release in June 2016, the application Prisma has been downloaded and installed 10 million times. Today this figure has increased five times.