In the network appeared render a 6.5-inch iPhone X Plus

User @OnLeaks published a short video, which he called the supposedly leaked render of the iPhone 2018. 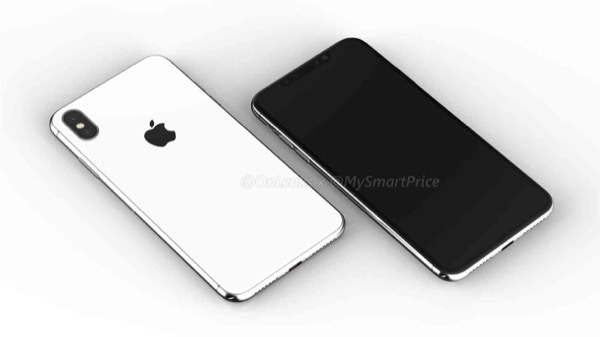 Judging from the video, Plus-version of the new Apple smartphone will meet all the previously appeared rumors.

The design of the device will not differ from the already sold iPhone X. At the top of the screen will be located a ledge under the camera and infrared sensors. To the right will increase key to activate Siri and Apple Pay. The rear camera will be a double. Apparently, the introduction of triple camera really decided to postpone until 2019.

Due to the enhanced display will surely increase the image resolution. A horizontal display mode of the interface in iOS 12. System Face ID will also be taught how to work in vertical mode.

According to rumors, Apple will release three smartphones in 2018. 5.8-inch iPhone updated X 6.1-inch budget and a 6.5-inch iPhone X Plus. Release enhanced smartphones will help the Corporation Tim cook to stir up interest in its devices, as people often prefer to buy the Plus-version of the iPhone, since a large display is more convenient to type the text and fit more content.