In the US, the crooks robbed the man for $ 50,000. The attackers introduced himself the grandson of an elderly man, and then began to ask for large sums of money through gift cards iTunes Gift. 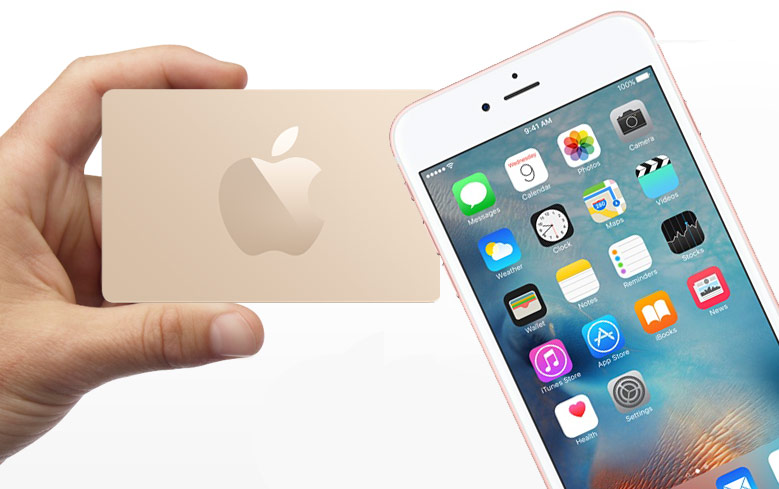 90-year-old American sent the scammers $ 50,000 (about 3.3 million) gift cards iTunes. The fact that the attackers pretended to be the grandson of an elderly man, according to Life.

The victim recently called a young man who introduced himself as his grandson. He said that he was in a serious car accident while on vacation in Florida. In the end, the swindler convinced his grandfather to buy a few iTunes gift cards in the amount of from four to seven thousand dollars, and then tell him the numbers of the certificates. 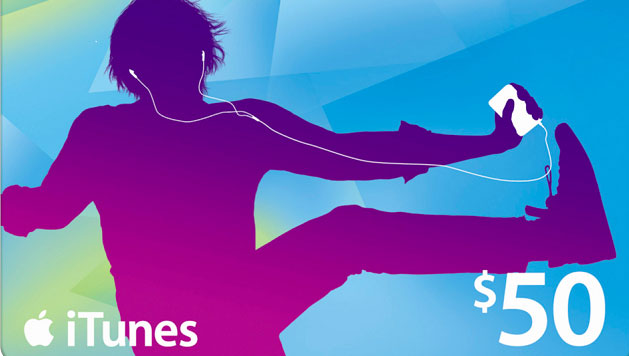 The scammer claimed that soon will return the money, but no news from him, of course, was not followed. The man understood the scale of the fraud only after he contacted his real grandson.

Police said that is unlikely to be able to recover the lost money, but they hope that the disclosure of this incident will prevent many older people from making the same mistakes.