One of the largest social networks in the world, Instagram stopped supporting their own applications for smart hours Apple. 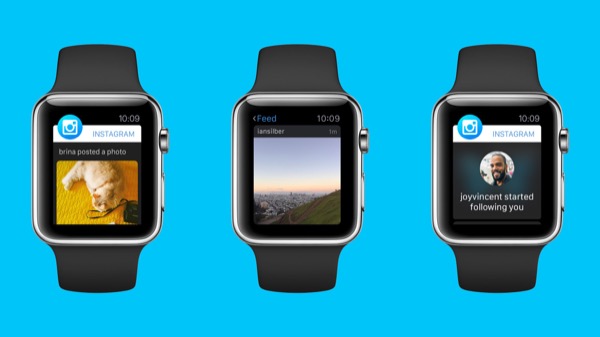 Initially, this information appeared on the French online iPhoneAddict. According to them, the developers of the app Instagram has abandoned further support for the Apple Watch due to the fact that it was based on outdated tools for developers. Instead of having to update the program, employees of the social network has considered it more rational to completely get rid of it. Apparently it didn’t sell. Or it just does not work to monetize.

“Instagram for Apple Watch will not be available after upgrading the main application to version 39, which was released April 2, 2018. We want people to use Instagram on all Apple devices and we are always working in that direction. Those who have an Apple Watch, you can continue to enjoy the social network Instagram, browsing, notifications from your smartphone and interacting with them,” – said in an official statement, representatives of the social network.

The Instagram app for Apple Watch appeared in 2015 as a demonstration of the capabilities of smart watches. The owners of the devices to see the film the social network and like photos of other users. 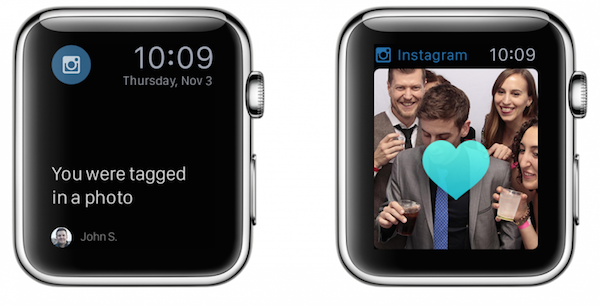 It is worth noting that Instagram is not the first company to abandon further development of apps for Apple Watch. Previously their products for hours withdrew Amazon, eBay, Twitter, and Google. This unhealthy trend should force Apple to rethink the operating system watch OS and to offer developers new tools. Or – completely to refuse the application in hours and focus on simpler ways to interact with them.