Soros Fund Management, founded by famous investor and billionaire George Soros, in the first quarter of 2016 became the owner of shares of Apple. New Soros investment Fund are 3,100 shares of the iPhone maker, which are estimated at $338 000. 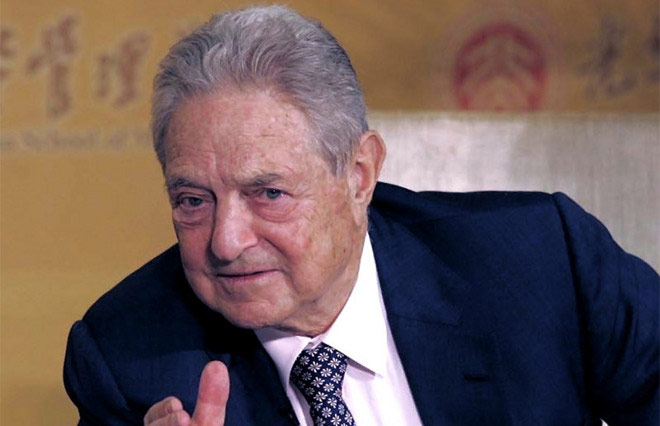 As reported in the media, directed the hedge Fund to the Commission on securities and stock exchanges of the USA, the total value of the portfolio of Soros Fund assets at the end of the first quarter was $4.53 billion compared to $6,05 billion at the end of last year. 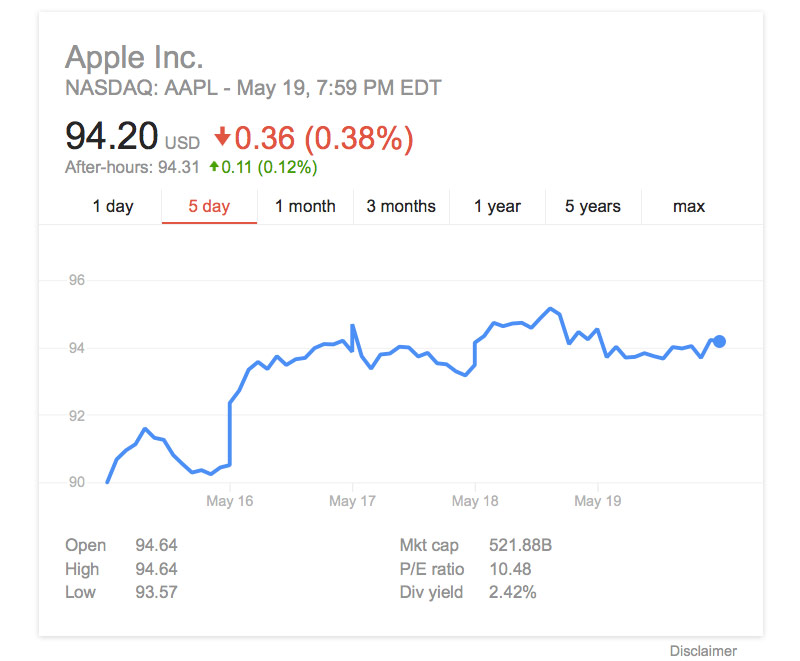 About buying Apple shares George Soros and Warren Buffett became known shortly after two major outside shareholder of the company sold its securities. At the end of April immediately after the publication of its financial reports Apple billionaire investor Carl Icahn has sold all its shares in the company, with the result that they fell by 3%. Another influential investor David Tepper also sold all of its assets. This decision he took because of concerns about the Apple business.